You are here: Home / Weekend / 5 Things to do Around Bend This Weekend

Hide your Budweiser! It’s Bend Brewfest weekend, an event that brings people here from around the region for a celebration of craft and regional beer (and now cider). There’s plenty else for locals and visitors alike, including visiting the Crook County Fair, going to Sunriver for the art festival or classical music concerts and joining a race in Bend. 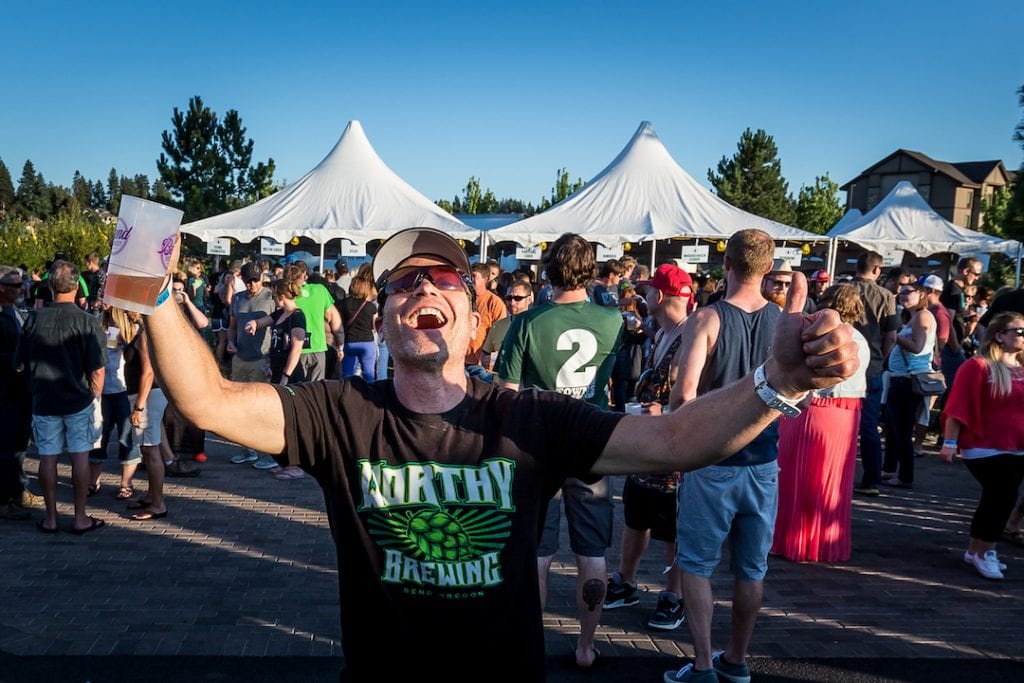 Find classic fair activities and entertainment this weekend at the annual Crook County Fair. Held in Prineville at the Crook County Fairgrounds, there will be local vendors, livestock judging as well as activities for kids and families. Watch performances from country rockers Countryfied on Friday night and country superstar Terri Clark on Saturday night.

One of Bend’s most popular summer events, Bend Brewfest is your chance to taste beers and ciders from dozens of craft breweries from across the Pacific Northwest. Families are welcome at the event until 5 p.m. each day. Local food vendors are on site to keep you full while you taste your way through the award-winning beers and ciders. Look for the Xtap beers if you want to taste the small-batch and specialty brews, many of which are brewed specifically for the Bend Brewfest.

The annual Sunriver Art Faire brings local and national artists to the community for a weekend of celebrating and cultivating art. The Children’s Art Center will provide endless inspiration for kids. At night, live bands bring entertainment. Artists in different disciplines will be displaying work for purchase all weekend.

This weekend is the opening performance of the Sunriver Music Festival, now in its fortieth year. World-class orchestras, as well as renowned soloists perform classical music at the Great hall in Sunriver Resort and the Tower Theatre in Bend. The festival will also have music workshops as well as performances for families.

Share This Article
« How to Brewfest: Making the Most of Bend’s Unofficial Holiday
5 Classic Drive-Ins You Have to Eat at This Summer »