You are here: Home / Events / 6 Things To Do Around Bend This Weekend 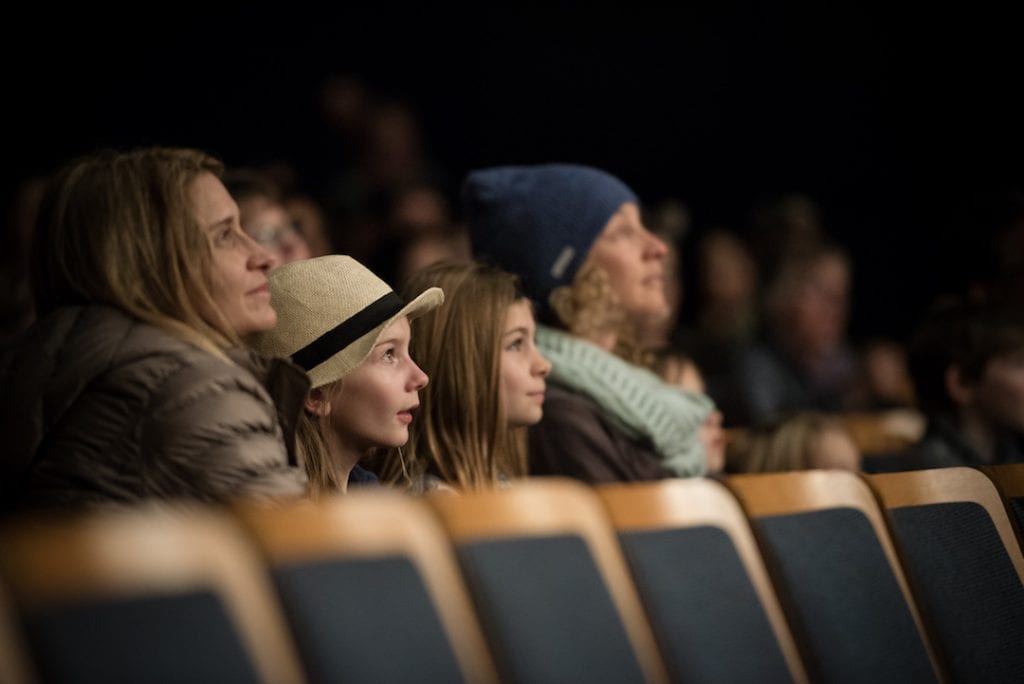 Fusing fashion and sustainability, Rubbish Renewed Fashion Show is an annual fundraiser for REALMS Magnet School that features two runway shows with locally made fashion. The catch is that each piece is made using material that otherwise would have gone in the trash or recycle bin. The first runway show features fashion created by students. The event will also have live and silent auctions, a marketplace and local food and drinks.

“Radiance: The Passion of Marie Curie,” is a dramatic play written by Alan Alda. Following Curie after her husband, Pierre, with whom she shared the Nobel Prize in physics for their work in radiation, dies in an accident, Curie finds renewed love and strength from Paul Langevin. But the scandal of the affair threatens her career. The play is produced by the local Cascades Theatrical Company.

The annual Bend Boulder Bash finale takes place this weekend. Watch top climbers from across the Pacific Northwest compete for cash prizes in a bouldering competition. The event is free to attend, and there will be raffle prizes for spectators along with beer from Silver Moon Brewing. For climbers, there is a “For Funzies” category for recreational climbers who want to join the competition.

At McMenamins, catch The Lique playing on Wednesday night and Streetlight Moon playing on Thursday. Celebrating the 25th anniversary of his platinum debut album, Marc Cohn & The Blind Boys of Alabama will be in Bend on Sunday night at the Tower to play the album in its entirety.

Kids and families will enjoy the Virginia Riggs Children’s Concert, where musicians from the Central Oregon Symphony will perform an interactive and engaging free classical musical concert. Get to the concert early to take part in the “instrument petting zoo,” when kids can get up close to the instruments and learn more about how they work.