You are here: Home / Adventure / Whitewater Park Reopens for the Season 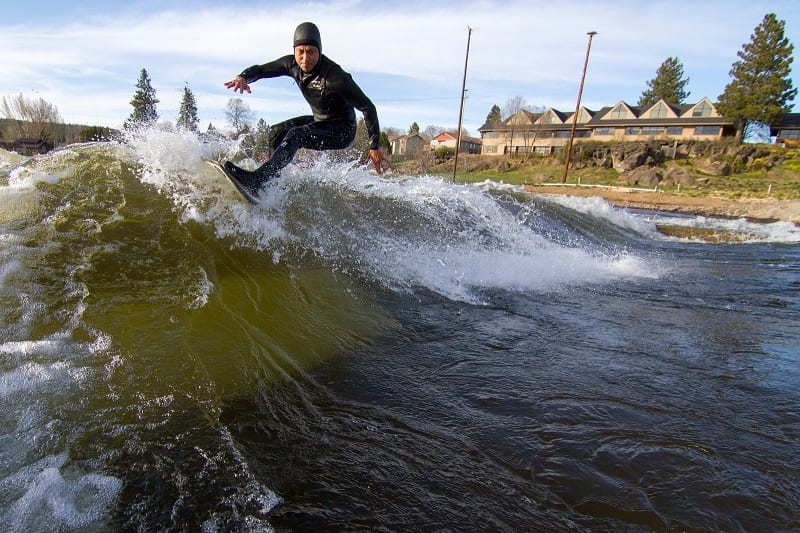 Bend’s Whitewater Park on the Deschutes River reopened in mid-March after the Park & Recreation District completed secondary work on the wave and passageways over the winter. Located at the Colorado Bridge, the Whitewater Park opened last summer to surfers, kayakers, paddleboarders and floaters to mixed reception. Work continued on the park though march. More than 100,000 people used the park and river passage last summer according to the district. Water safety is also on the minds of legislators in Salem where a proposed bill (HB 2320) would require lifejackets and permits for personal, nonmotorized watercraft on Oregon’s rivers, and world affect people floating the Deschutes River in Bend, including Whitewater Park users. The bill would also require people to purchase permits before they float the river. Bend’s Representative Knute Beuhler has publicly stated that he opposes the bill. 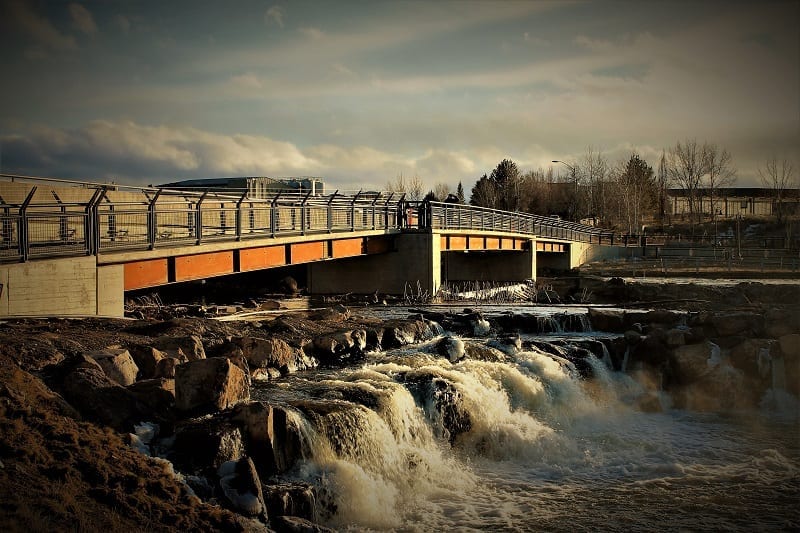 Share This Article
« Cascade Lavender is a Purple Oasis in the Heart of Central Oregon
Bend’s Biotech Cowboy: The Story of Rod Ray and Bend Research »