From gourmet dinners to a fashion show to theater to art, there are a lot of great events happening in Central Oregon this weekend that you don’t want to miss. 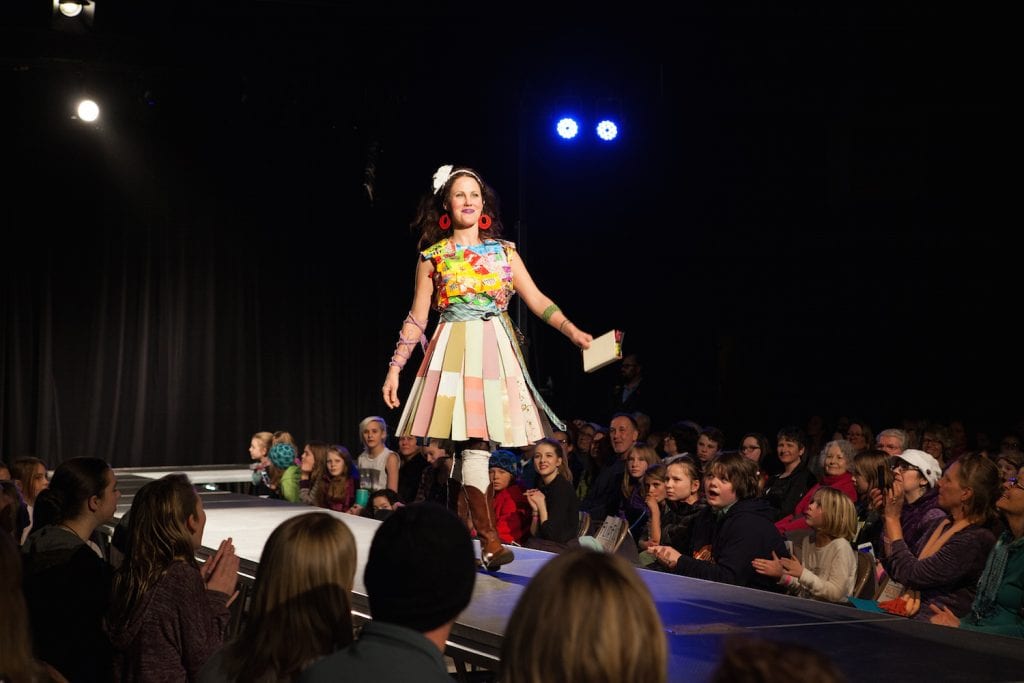 One person’s trash is another person’s fashion statement. Each year, the Rubbish Renewed Fashion Show showcases recycled runway fashion creations from local students and artists. The items are sold at auction with proceeds dedicated to REALMS Magnet School.

Don’t miss your chance to see one of the most popular musicals of the 20th century. “West Side Story,” written by musical greats Arthur Laurents, Leonard Bernstein and Stephen Sondheim, is a modern retelling of “Romeo and Juliet” in 1950s New York. Local company Thoroughly Modern Productions will produce the musical with talented local performers.

Each year, the Central Oregon Symphony partners with the Deschutes and Crook County libraries for free classical music performances. Quartets and duos consisting of local performers will play at the Prineville, Redmond and Sisters libraries at 2 p.m. as well as Wille Hall in Bend.

A rare treat awaits visitors to the High Desert Museum when an exhibit by the late Rick Bartow, an internationally recognized American artist with deep roots in Oregon, opens January 26. Organized by the Jordan Schnitzer Museum of Art, University of Oregon, the retrospective, “Rick Bartow: Things You Know But Cannot Explain,” brings four decades of Bartow’s powerful, gripping, and sometimes humorous drawings, paintings, prints and sculptures to his home state after traveling to nine other American museums.