There is a ton of great events this weekend across Central Oregon. Whether you’re in the mood for golf, cycling, theater, films or live music, there’s something for everyone to enjoy. 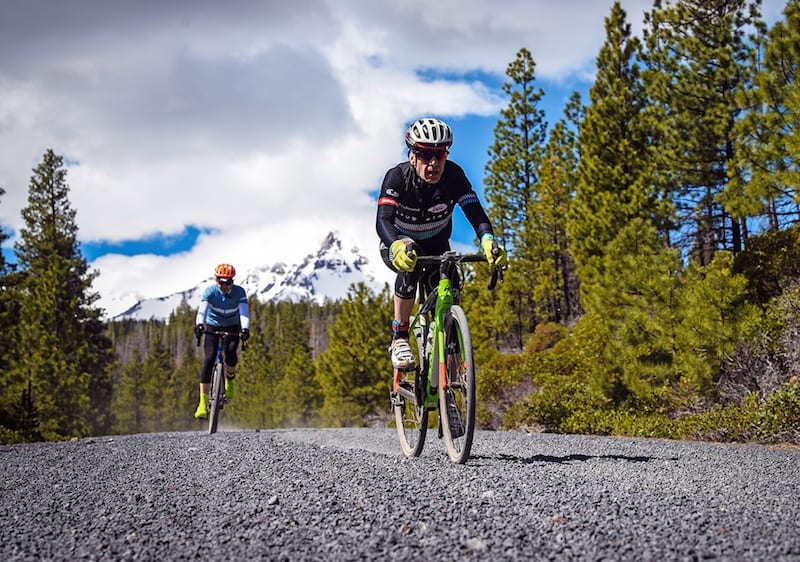 Grab your golfing buddy and make sure you get a spot at one of the region’s biggest golfing events of the year. Black Butte Ranch, Eagle Crest and Aspen Lakes will be the courses hosting this year’s Central Oregon Shootout. It’s a weekend of round robin golf for everyone and any skill level, with more than $20,000 in cash prizes handed out.

Held at the new Thump Coffee location in NorthWest Crossing, the Bend Bike Swap is back this year for a three-day event kicking off Central Oregon’s cycling season with great deals on bikes.

The Cascade Gravel Grinder, a gravel cycling event that takes place in different regions around Oregon, comes to the high desert this weekend. The three-day biking event will take place in Bend and the Cascades. Join the rides or races on one or all of the days. The routes include elevation gains and miles of scenic landscapes. On Sunday, stay for the party at Village Green City Park in Sisters.

Support Central Oregon’s thriving theater scene and our talented local actors. Cascades Theatre presents “The Columnist,” a dramatic play written by David Auburn that follows a political journalist at the height of the Cold War and in the midst of a changing American culture.

Durango, Colorado-based modern rock and soul band PJ Moon and the Swappers will be playing at Silver Moon Brewing on Thursday. At the Domino Room, Kyle Cook and Paul McDonald perform Wednesday. Aaron Watson with Dylan Jakobsen will be taking the stage Saturday night at Midtown Ballroom.