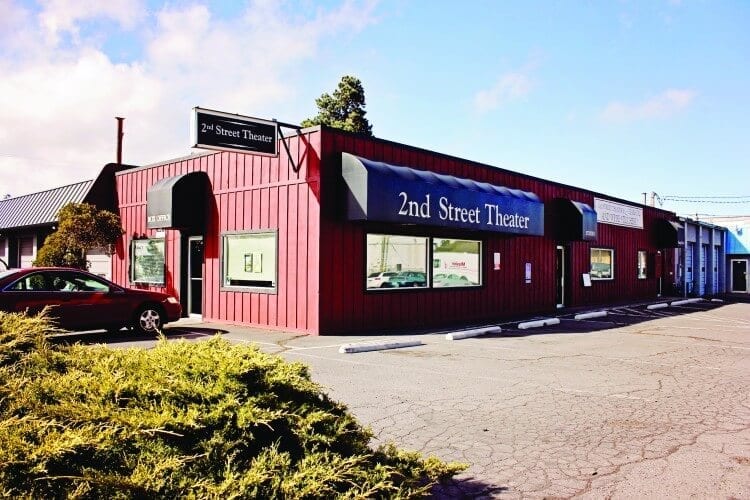 Lightning speed playwriting, fueled by adrenaline and possibly sleep deprivation, promises one night of creative theater in Bend. Local playwright Cricket Daniel of Writer Rider Productions is producing the 24/SEVEN Theater Project. It goes like this: seven playwrights have one night to create seven short plays that will be cast, rehearsed and performed within twenty-four hours.

On the evening of June 3, Daniel will give seven writers all the same prompts–a line of dialogue, a cultural reference, a character name and a prop–to incorporate into a ten-minute play. They’ll have until 4 a.m. the next day to complete a script. The scripts will be given to seven directors at 6 a.m., when they will cast actors. About twenty-one actors will be on hand for the plays.

“We’ll cast actors that the Bend community has come to all know and love.” Daniel said. The actors rehearse that day, and the chaos culminates in performances of all seven short plays that night, June 4 at 2nd Street Theater in Bend.

“It’s a creative process on steroids, with two performances of the finished product twenty-four hours later,” Daniel said. “The result is an exciting night of live theater, showcasing talented playwrights, directors, actors and new works that will never be seen on stage all together again.” – Lee Lewis Husk