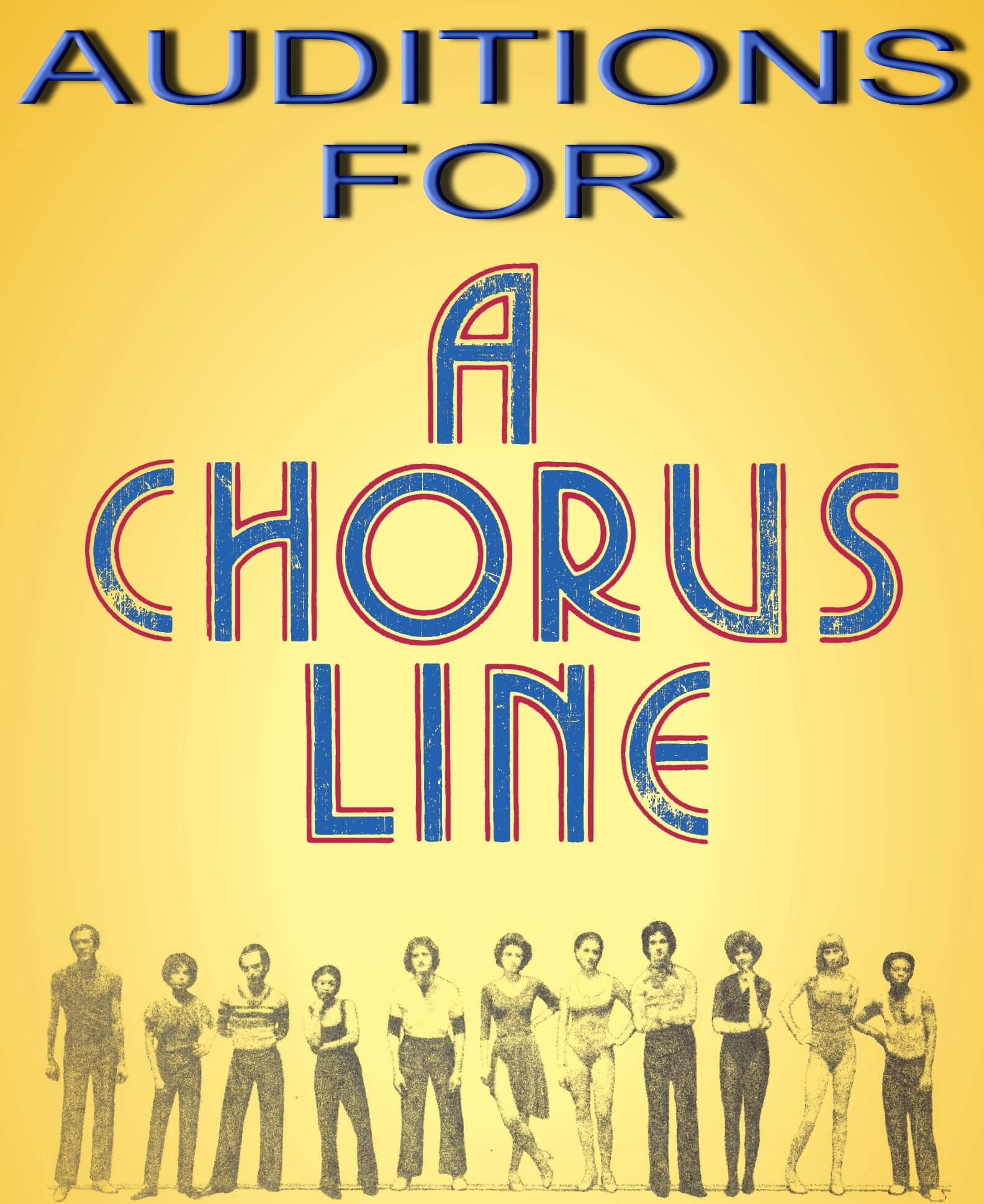 Open auditions for Shore Thing Productions’ “A CHORUS LINE”, the TONY Award and Pulitzer Prize winning musical, will be held on June 27 & 28 from 6-9 p.m. at Pinckney Center on the Central Oregon Community College campus. The show is being directed by Broadway veteran Michael Heaton, with choreography by Michelle Mejaski of Gotta Dance Studio in Bend. Music and vocal direction will be overseen by Eileen Heaton with Central Oregon Symphony Maestro Michael Gesme conducting a 19 piece orchestra. “ A CHORUS LINE” focuses on an audition for a Broadway musical and is told through poignant, as well as humorous, stories shared by seventeen dancers who really want, and need, the job. Ultimately, only eight will be chosen. The stories, based on interviews with real-life aspiring actors are universal and are at the center of a show that is a powerful metaphor for all human aspiration. “A CHORUS LINE” is an American musical theatre classic, having originally played on Broadway for 15 years and over 6,000 performances, that is a brilliantly complex fusion of dance, song, and compellingly authentic drama. The music, written by Academy Award winner Marvin Hamlisch, includes such songs as “I Hope I Get It”, “At the Ballet”, “What I Did For Love”, “Dance: Ten; Looks: Three”, and “One”.