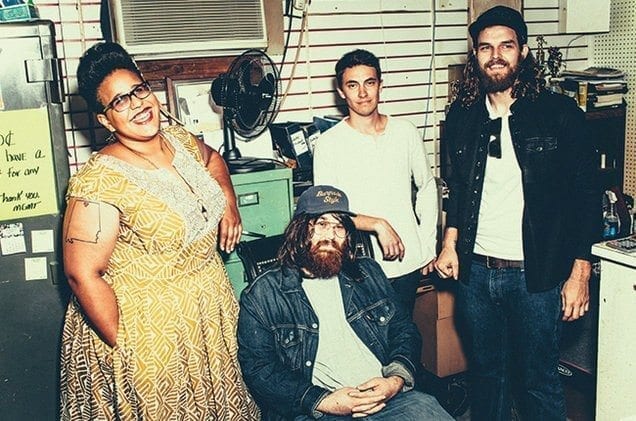 NO CHAIRS, BLANKETS OR STROLLERS WILL BE ALLOWED AT THE ALABAMA SHAKES CONCERT.

If you have a person/persons in your party who do require an actual seat during the concert, we have an ADA seating area where chairs will be allowed. Guests are welcome to sit or dance the night away on the grass. Thank you. Call 541-312-8510 with any questions.