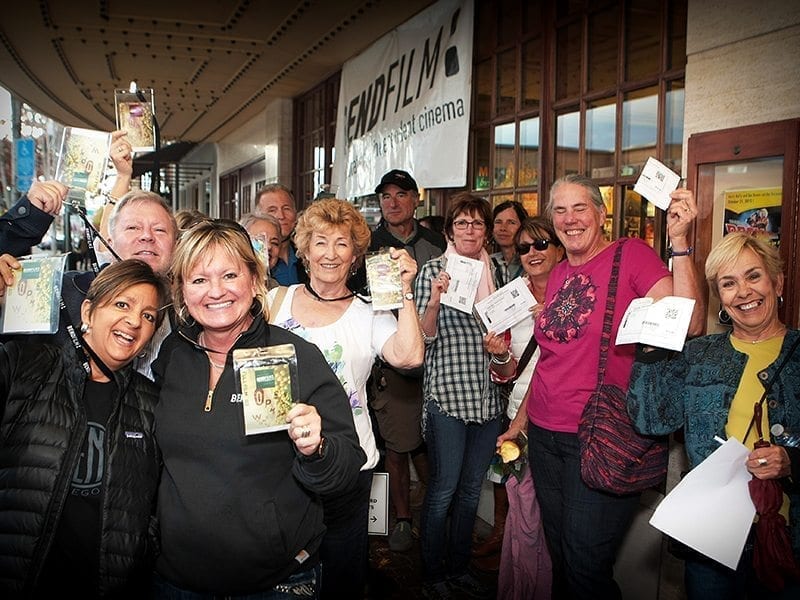 From its inception as a scrappy upstart festival, BendFilm has always been an event for filmmakers as much as audiences. This year’s festival is no exception and takes that idea even further with a concerted effort to bolster female filmmakers. While the independent film industry is considerably more gender diverse, as much as 90 percent of Hollywood films are directed and produced by men, said Bend Film’s Todd Looby. Now in his second year as the festival’s executive director, Looby has decided to take the disparity head-on in his hometown. By working with the Sister’s-based Roundhouse Foundation, BendFilm is able to cover the expenses of ten female filmmakers to attend this year’s October event. It’s also part of Looby’s mission to get more of the featured filmmakers in general to attend.

“We’re showing high quality films. A lot of these filmmakers are really accomplished, but they are not at the point where they are really making money from their movies. And they have a lot to offer the festival and the community,” said Looby, referring to panel discussions, post-film Q&As and other opportunities for audience interaction.

While much of this year’s planned festival will look and feel familiar to veteran BendFilm-goers, there is plenty new behind the scenes that will add more depth and breadth to the festival. Most notably, former BendFilm executive director Erik Jambor has taken the helm as program director after successfully leading the much-praised Memphis Film Festival for most of the past decade.