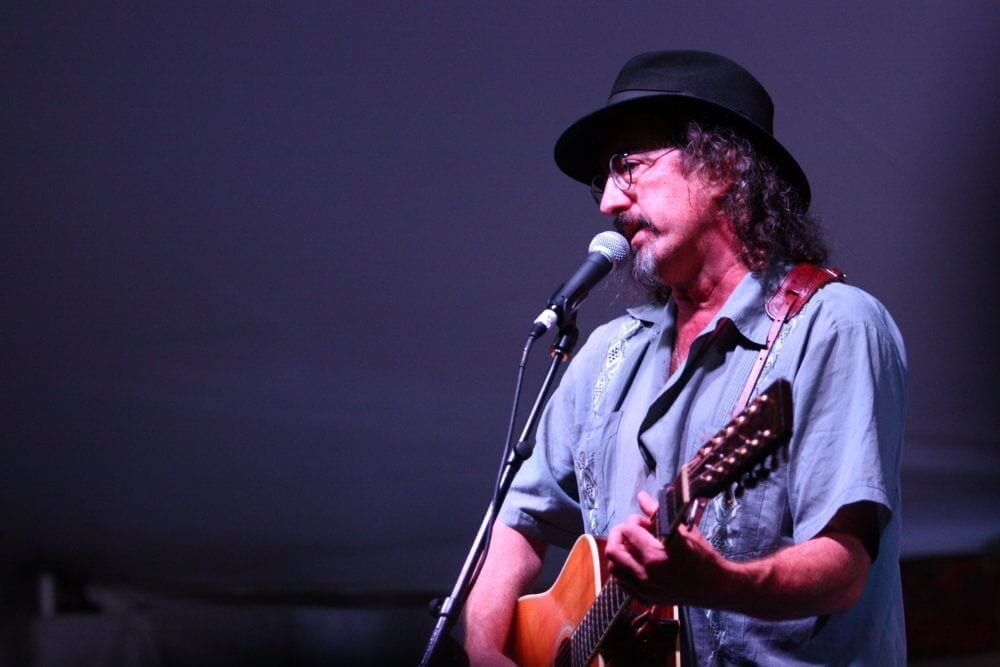 When Slater Smith, founder of the indie-folk-rock band Weather Machine, and singer-songwriter Laura Curtis take the stage at this year’s Sisters Folk Festival, they’ll be returning to the place that launched their musical careers. Both are graduates of Sisters High School and the Americana Project, a collaboration of the festival, the Sisters School District and Creative Educational Resources which fosters musicianship, songwriting and leadership.

They prove that the tiny desert town with a major American roots festival has the heft to lift young musicians to prominence. Smith’s band recently toured in Europe and opened in December for Alabama Shakes to a sold-out crowd of 1,600 at Portland’s McMenamins Crystal Ballroom. “It was really cool, a life-changing milestone,” said Slater, noting they performed a song he wrote during the Americana Project years. The band’s latest album is Peach.

Curtis had the rare opportunity to connect with critically-acclaimed folk singer Amy Speace, who invited Curtis to her home in Nashville, Tennessee. Curtis said the nine months she spent in Nashville were “incredible,” but she missed the Northwest and moved to Portland—where she continues to write songs, sing, play acoustic guitar and perform with other musicians. In 2015, she released a new album, When the Dust Settles.

The festival runs September 9, 10, and 11, and presents more than forty acts from across North America on eleven stages. Festival goers can catch The Weather Machine, Curtis and other alumni of the Americana Project on Saturday at Fir Street Park on the Americana stage.
– Lee Lewis Husk