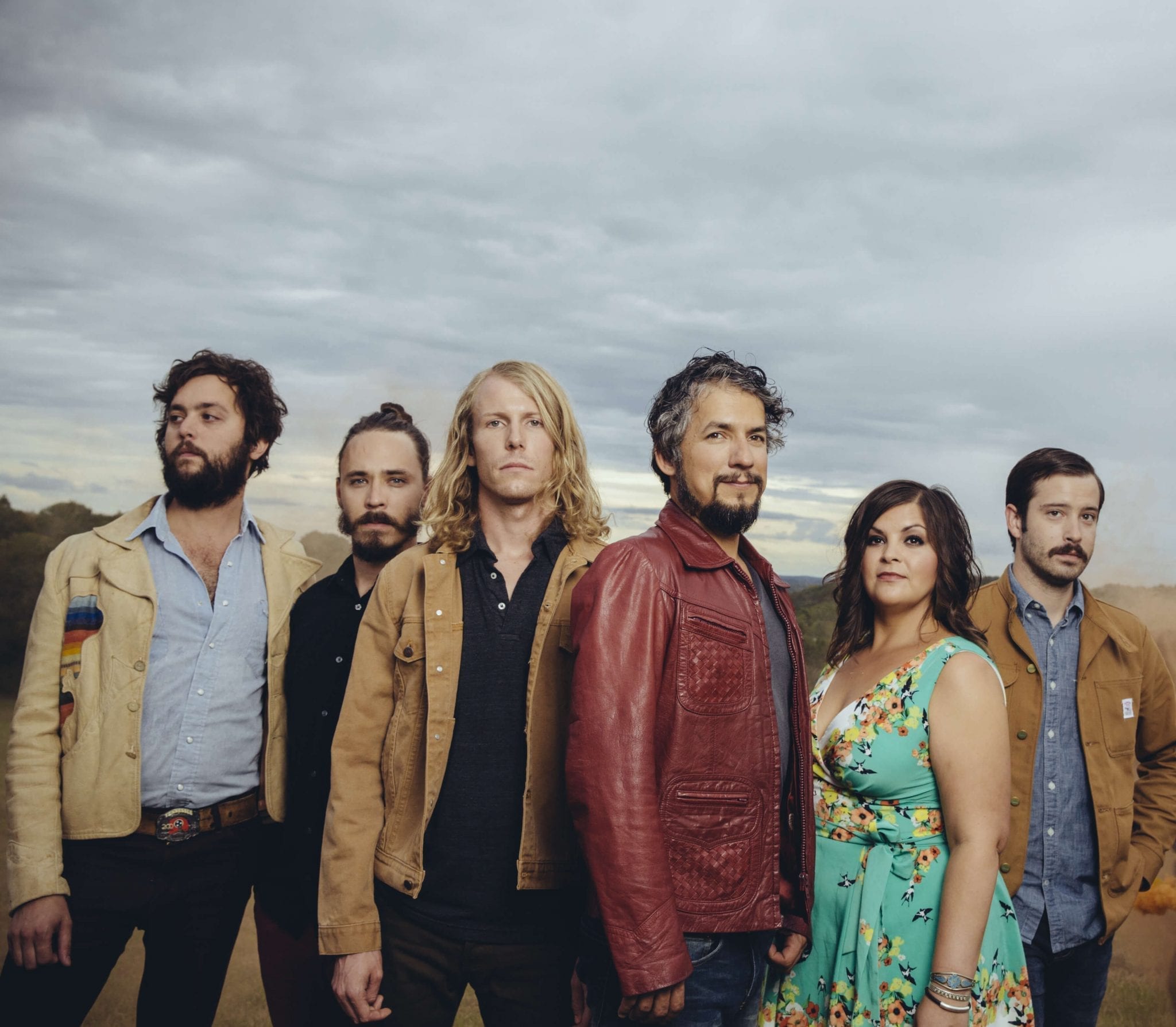 The Black Lillies are a band for the ages.

Rich, rootsy tunes performed with as much heart as technical virtuosity. If you ask them, they’ll tell you they play “Tennessee music” – combining strains of swampy Memphis soul and blues with Nashville’s classic country and East Tennessee’s traditional Appalachian style – while Rolling Stone describes it as “country music with a soul-rock infusion, supported by bandleader Cruz Contreras’ smart songwriting and tight musicianship.” Either way, it’s music that stirs your soul, touches your heart and makes you want to dance.

Their raucous live show has earned them festival slots and enthralled audiences at venues ranging from Bonnaroo and Stagecoach to the legendary Grand Ole Opry, where they hold the distinction of having performed more often than any other independent band. The music is breakneck, brazen and beautiful; sultry soul, honky-tonk heartache, winding jams and flat-out rock’n’roll, tied together with soaring harmonies that “bring back echoes of practically every great male/female duo of the past several decades… [the sound is] one for the ages, and, one suspects, ages yet to come,” according to Glide Magazine.