From the Dirksen Derby to the Ugly Sweater Pub Crawl, there are a lot of fun events taking place in Central Oregon this weekend. 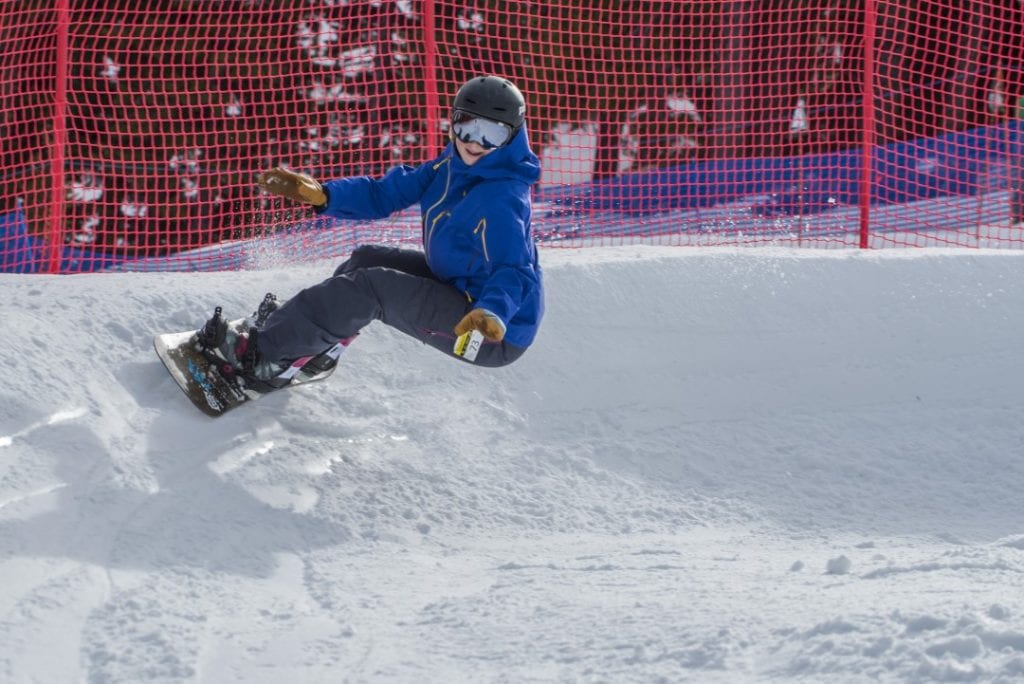 Each year, paddlers decorate their kayaks, canoes and paddleboards for the Holiday Lights Winter Paddle Parade on the river. Those that want to participate should go to Tumalo Creek Kayak & Canoe in the afternoon, but those that just want to watch only have to wait until sunset and gather around the river at the Old Mill District to take in this annual tradition.

The Dirksen Derby is an annual snowboarding event held at Mt. Bachelor dedicated to Tyler Eklund, a Bend snowboarder who was paralyzed from the waist down when he was 14 years old at a national snowboarding competition. Snowboarders race in seventeen divisions and the proceeds from the event are donated to Protect Our Winters, Oregon Adaptive Sports and Central Oregon Avalanche Association.

Dust off your ugly sweaters and wear them proudly during the Ugly Sweater Pub Crawl and Dance Party held on Friday night. It starts at 4 p.m. on the lawn at Bend Brewing Company. The pub crawl begins at 5 p.m. and will go to ten locations downtown, ending with a dance party at Silver Moon Brewing.

The businesses in downtown Redmond’s historic district will be decorated for the season and will be offering holiday treats for local shoppers at the Downtown Charm Stroll. There will also be music and a special events throughout the the day. Bring donations such as socks, shampoo and gloves to participate. Kids also have a chance to meet Santa.

Bend’s premiere choral group takes the stage for one weekend in December. Don’t miss your chance to hear the Central Oregon Mastersingers perform a variety of songs, including John Rutter’s “Magnificat” and other carols and holiday music, at the Tower.

Share This Article
« Weekend Roundup: December 5-9
Great New Restaurants That Popped Up in Bend This Year »