Whether you’re in the mountains this weekend or hanging out around town, there’s a ton of great events happening around Bend this weekend. 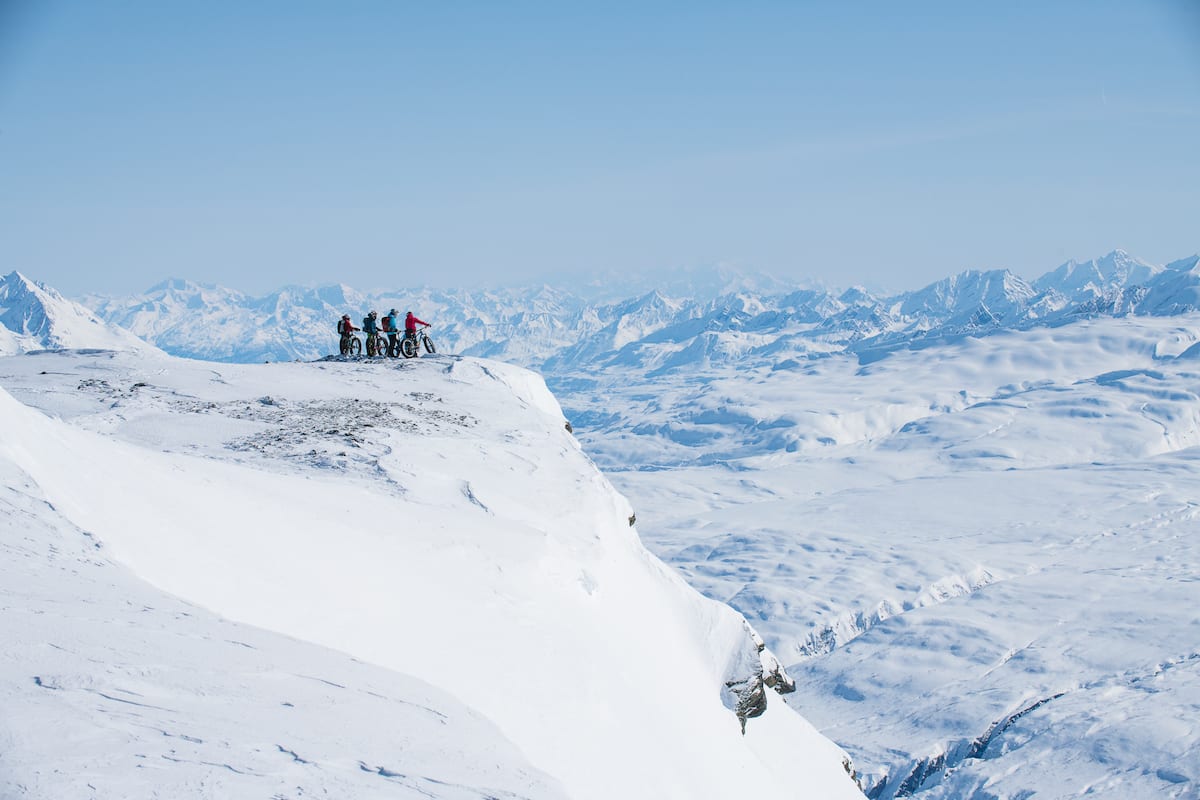 In the last installment of this season’s Author! Author! series from the Deschutes Public Library Foundation, novelist Richard Russo will take the stage. Known for his novels such as Empire Falls, which won the 2002 Pulitzer Prize, as well as Nobody’s Fool and That Old Cape Magic, Russo will talk about his writing and literature at the Riverhouse Convention Center.

This all-female adventure film festival comes from the Rocky Mountains in Colorado and is presented by BendFilm. There will be thirteen short films screened featuring women in pursuit of epic adventures in their sports. Ice climber Angela VanWiemeersch will be at the event that hopes to inspire and progress women in sports.

Subaru Winterfest is an annual party on the slopes of Mt. Bachelor.,There will be live music, giveaways, gear demos, snack and hot drinks at the base of West Village Lodge all weekend. After you’ve gotten your turns in for the day, stop by the event to relax and enjoy the après ski atmosphere.

From 9 a.m. to 3 p.m. on Saturday, visit Tumalo Art Co. in Bend’s Old Mill District for a fine art sale. The eighth annual event will have a variety of items for purchase from local artists, including paintings, glass, jewelry and textiles. Support local artists and find great deals on one-of-a-kind local art.