From a fun brewing and culinary competition to a cross-country skiing event and a free event for kids and families, here’s our list for the best things to do around Central Oregon this weekend. 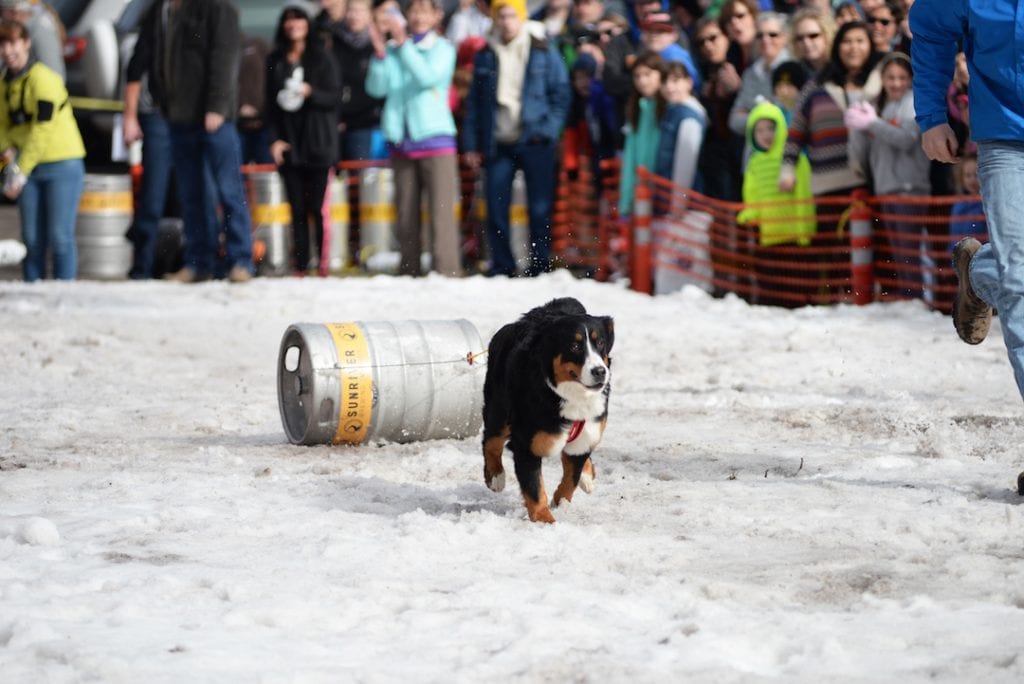 Silver Moon and Crux go head-to-head with Portland’s Ecliptic and Ancestry breweries in the third annual Brewery Smackdown at Tetherow Resort in Bend. The event pairs the craft brews with gourmet food. Each ticket is $69 and includes five courses with ten beer pairings.

Fuel your winter stoke at the Backcountry Film Festival. Held at Volcanic Theatre Pub on Friday night, the festival will screen eight short films about outdoor adventure, the environment and more. There will be two chances to watch the films, and the money raised will go toward Project SNOW, a winter environmental education program for Central Oregon students.

Dogs, snow and beer. Does it get more Central Oregon than this? At the K9 Keg Pull, dogs race down a 150-foot snow runway while tethered to an empty keg from Sunriver Brewing (determined according to their size). The event has drawn so many humans and canines that organizers may bring in bleachers for spectators this year. Bring a bag of dog food to donate and be entered to win prizes from local businesses.

Take the family to this free event from the Children’s Museum of Central Oregon. The Pop-Up Museum Series is a free event for families with kids ages 3-11. There are interactive exhibits that the family can explore together. This month’s theme is “Chemistry,” and the event will have engaging science activities and fun arts and crafts to participate in all day.

Update: A previous version of this article included Luminaria, a cross-country skiing event at Virginia Meissner Sno-Park. The event has been cancelled due to lack of snow, but you can read more about last year’s event here.