With live music, an adventure film and desert talks on the calendar, it’s a great weekend to be in Central Oregon. 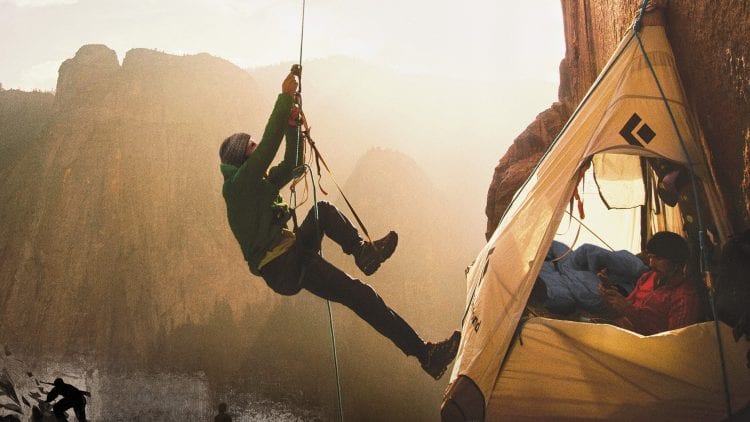 Legendary rock climbers Tommy Caldwell and Kevin Jorgeson star in “The Dawn Wall,” a documentary from directory Josh Lowell. The film follows the pair in January 2015 as they attempt to climb The Dawn Wall, the steepest section of the 3,000-foot-tall El Capitan rock wall in Yosemite National Park.

Singer-songwriter Kat Edmonson has been the jazz crossover darling for the last decade. Edmonson takes over Jazz at the Oxford for the weekend with three performances of music that she calls “vintage pop,” influenced by the likes of Fred Astaire, Rita Hayworth and Cole Porter. She’ll play in Bend this weekend to a sold-out show.

If you’re planning a wedding in 2019, you don’t want to miss out on the Cascades Wedding Show. Local vendors and businesses will be at the expo at the Riverhouse on the Deschutes to answer all questions about planning a wedding in Central Oregon. There are also great prizes and raffles, including a honeymoon getaway.

There’s a great lineup of live music this weekend. On Friday, Spoken Moto hosts local band Brandon Prinzing & Old Revival. Saturday night’s headliner is Woodstock veteran and Lovin’ Spoonful founder John Sebastian who appears at the Tower Theatre. On Sunday, Radolescents, The Hajj, Bomb Shot and Crow Fisher will be at The Capitol and Howlin Rain with Garcia People’s will be at Volcanic.

ONDA begins its 2019 High Desert Speaker Series with “Supervolcanoes and Flood Basalts” a talk from geologist Daniele McKay. The talk will explore how geologic events shaped the landscape and history of Oregon’s high desert. The talk begins at 7 p.m.