There are a lot of great events around town this weekend. Whether you’re in the mood for live music, skiing, film or theater, there’s something for everyone in Central Oregon. 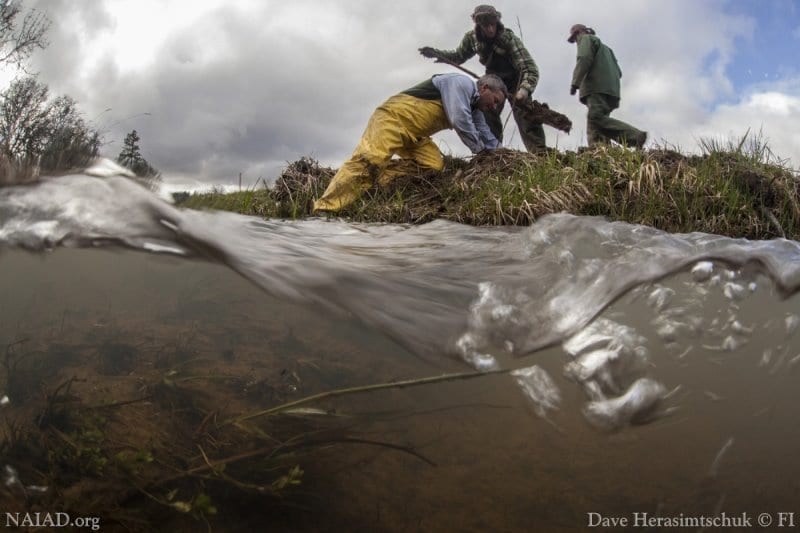 Photo from the conservation film “Upriver,” playing at McMenamins in Bend on Thursday.

2018 is the 50th anniversary of the Wild and Scenic Rivers Act, a law aimed at preserving the country’s most unique rivers in their most primitive state. Discover Your Forest and Deschutes National Forest are hosting a film screening at McMenamins Old St. Francis School to celebrate the anniversary and raise awareness about ongoing river restoration efforts across the state. Watch the feature film “Upriver” about the Willamette Valley and stay for talks from leading conservations and activists in the region.

This stage drama unfolds over several weeks in an Oklahoma home and explores the dark side of the American family and dream. “August: Osage County” won the Pulitzer Prize for Drama in 2008, and has been widely acclaimed since it was first produced. Local theatre company Cascades Theatrical Company is producing the show.

The 13th annual Trivia Bee takes place Saturday night at the Tower Theatre. The event is a fundraiser for the Education Foundation, a nonprofit that supports the Bend-La Pine School District. Watch teams compete for the Trivia Bee Trophy.

On Thursday night, head to Volcanic to see John Brothers Piano Company and Tumbledown House. There’s also a retro-funk party at The Capitol that night. And on Friday, Diego’s Umbrella takes the stage at the Après Ski Bash at Crow’s Feet Commons.