Literary events, film screenings, foodie tastings, beer fests and more. It’s going to be a great weekend to be in Central Oregon. 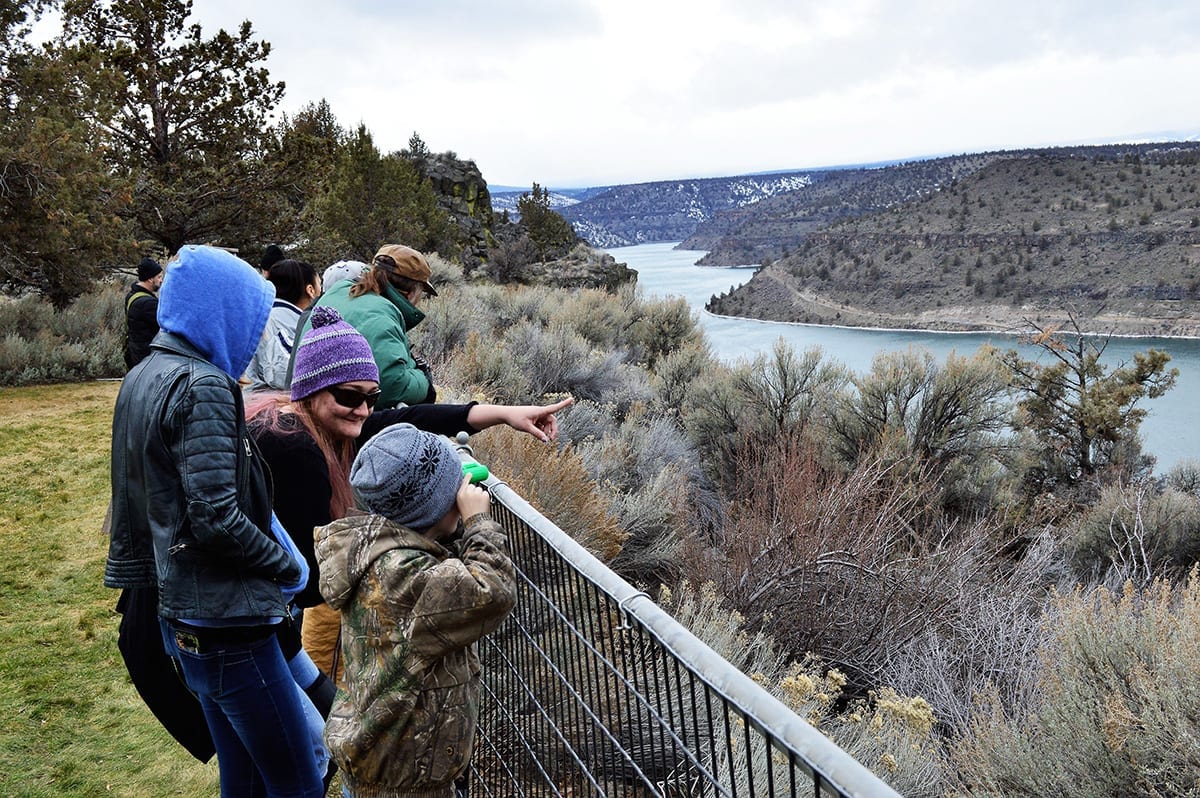 Irish author Colum McCann will be in Bend to talk about his writing and books. McCann has authored six novels, including the popular title Let The Great World Spin and is a regular contributor to magazines such as The New Yorker, The New York Times Magazine and The Paris Review.

Benefitting the scholarship program at Central Oregon Community College, Taste of the Town is a culinary event that features bites and sips from the best Central Oregon restaurants. There will also be live music from Precious Byrd and a raffle with prizes and experiences to win.

The Eagle Watch is an annual tradition and natural phenomenon. Head to the Round Butte Overlook Park for a two days of free, family-friendly activities to learn more about the annual gathering of bald eagles at Lake Billy Chinook. Park rangers will be there with a birds of prey exhibit. The event also includes performances from the Warm Springs Quartz Creek dancers and drummers.

Named for the valve installed on the side of a fermenter tank that allows brewers to sample beers in progress, Zwickelmania is a one-day event that started in Portland and migrated to Central Oregon. Craft breweries around the region open their doors to free tours and events to celebrate all things beer. Meet the brewers, learn about the brewing process, and try some new and exciting beers on tap.

Support the Environmental Center of Bend at the sixteenth annual Mountainfilm on Tour. Held at the Tower Theatre, the event will have two nights of film screenings curated by the Mountainfilm Festival that is held in Telluride, Colorado. At intermission there will be a raffle drawing for local prizes.