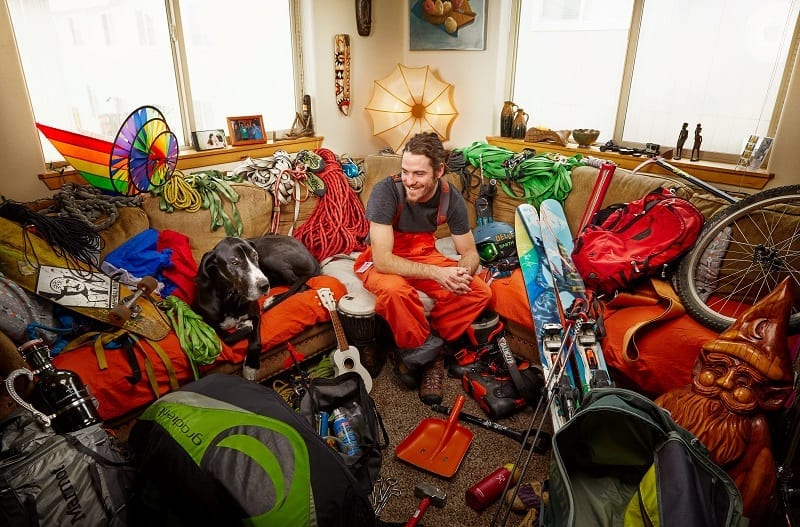 Whether on the snow, dirt or soaring on thermals, no one charges harder than local adventure junkie Ari DeLashmutt. Ryan Cleary spent a day tracking his adrenaline-fueled itinerary.

Written and Photographed by Ryan Cleary

It’s spring in Central Oregon. While many people are putting away the snow shovels and getting out the lawn mowers, Ari DeLashmutt is doing some gear prepping of his own. DeLashmutt, a native Bendite and consummate adventurist, is applying warm weather wax to his skis, tuning his bike, packing his highlining gear and prepping his paraglider. Yes, you got that right, paraglider. For a guy who does a little of everything, there may be no season in Central Oregon like spring. If you are motivated enough, you can carve through fresh snow in the morning, charge over hero dirt in the afternoon and watch the sunset from a few thousand feet up before returning to town for a well-earned IPA.

Spend a day (or even a couple hours) with Ari (pronounced “Air-ee”) and I guarantee you will be driving home with a few sore muscles, including one or two that you didn’t know you had. There’s also the lingering feeling that you’ve just been coaxed into taking a few steps outside of your comfort zone. His relentless sense of adventure and general stoke for life is infectious and hard to ignore. 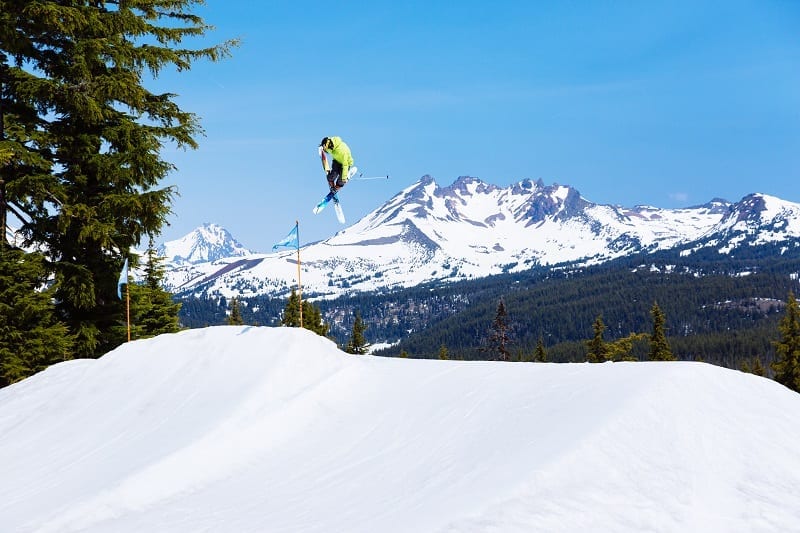 “Life is too short to do anything other than what you really love. If we hold ourselves to high standards of chasing dreams, we’ll have a better idea of who we really are and how to be happy,” said DeLashmutt.
If he’s not on an exotic paragliding trip, he’s likely a couple hundred feet above the ground on a highline or chairlift wearing a grin that makes you wonder if you have missed out on a joke. As a writer and photographer, I figured there’s no better way to get a sense for this adventure-filled, Central Oregon lifestyle than through DeLashmutt’s lens. The catch: We would do it all in just a single day.

With a tentative plan and a bucketful of excitement, I picked up Ari at 7:30 a.m. We headed up the Cascade Lakes Highway toward a horizon framed by beautiful, bluebird skies. We would start the day by backflipping some prime spring conditions. This was Ari’s eighteenth season skiing at Mt. Bachelor, and to say he is completely comfortable carving through snow and ice would be an understatement. Watching him ski is like watching a dolphin swim. He moves with intrinsic confidence and an almost calculated recklessness that lets you know he’s probably having more fun than you are. During one of the rides up the chairlift I asked about the difference between a skier with five seasons of experience versus one with eighteen under his belt. The answer ultimately boiled down to insight and wisdom. Training the body to twist and flip is one thing, but gaining confidence in your ability to evaluate your surroundings and make wise decisions is something that only comes with experience. This seemed to be a common theme in our conversations throughout the day. 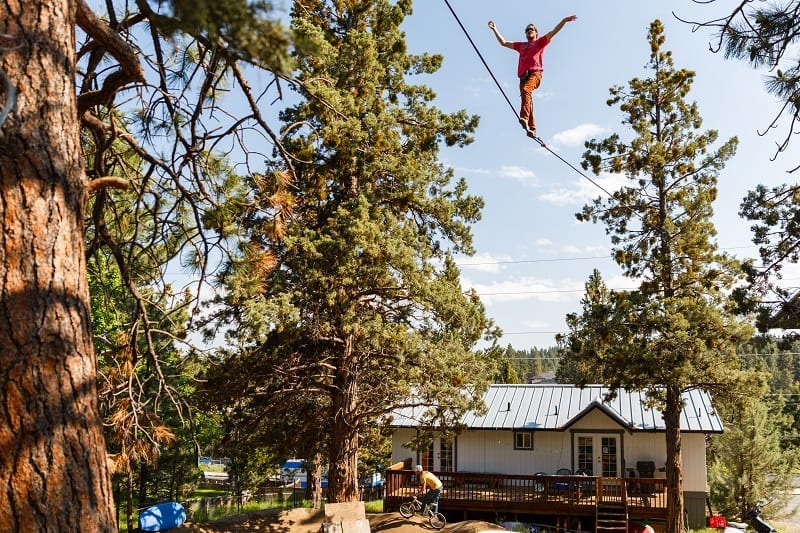 After a few more trips down the hill we decided it was time to refuel and move on to phases two and three of the day: biking and highlining. An hour later, and one super burrito fuller, we arrived at the home of professional mountain biker and local legend, Adam Craig. His backyard is an adventure training camp equipped with a small pump track and a highline strung between two towering ponderosa pines thirty feet overhead. 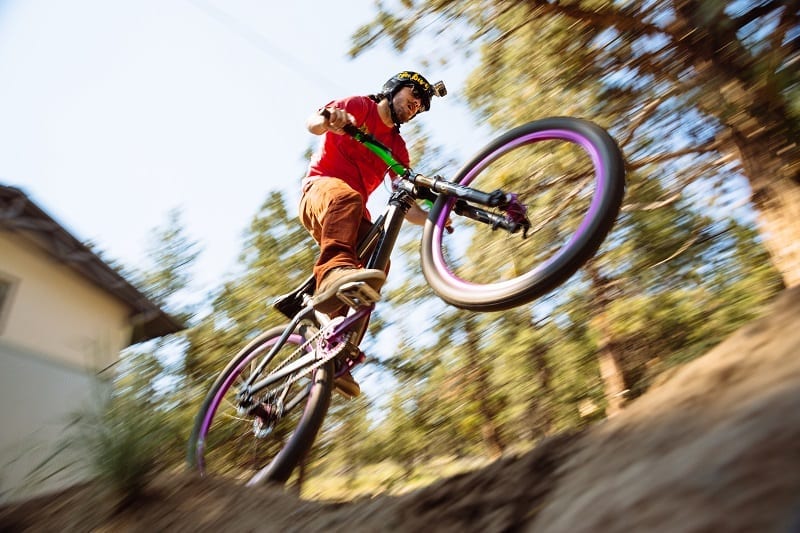 Over the next few hours I learned the secret to surviving the pump track, watched Ari coerce his friends into facing their fears on the highline and I climbed a tree for the first time in about twenty-five years. Smiles were big and beers were cold. It was tough to leave this adult playground, but, as the sun began its hasty descent, we knew it was time to rally once again. We grabbed another serving of rice and beans and charged out of town for the day’s last agenda item: paragliding. 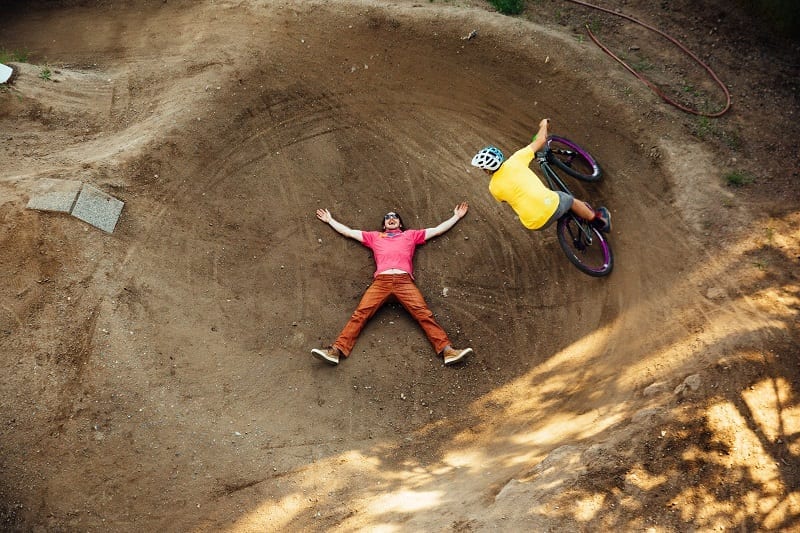 Of all the activities we sampled, paragliding was the one that most excited me, and not just for the photography. Of course, shooting in the late afternoon light with a vast and epic landscape for a backdrop is hard to beat, but flight in general is also something with which I’ve been slightly obsessed all my life. The thought of attaching yourself to a nylon wing, running down a hill and soaring off with the birds sounds so damn romantic. It’s also slightly terrifying, but the best things in life usually are. 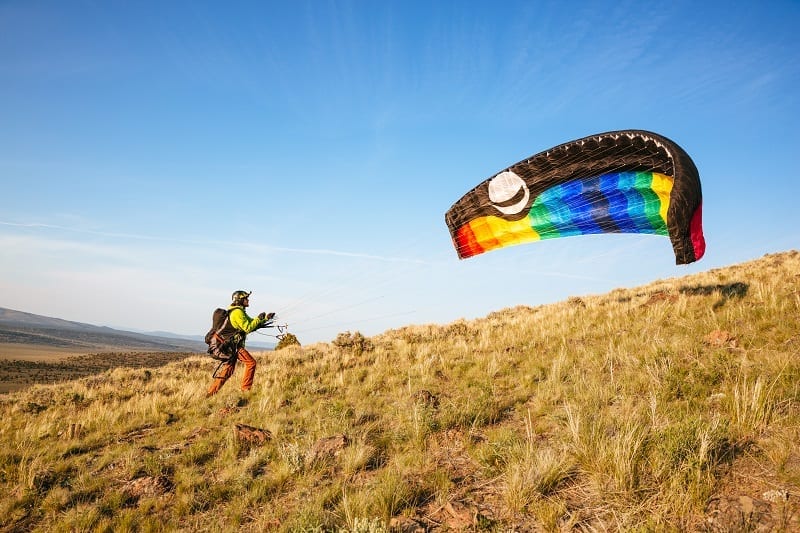 We arrived at Pine Mountain about an hour and a half before sunset. After a little storytelling and chatting about conditions with the other pilots, it was time to get after it. Within twenty-five minutes, Ari had unpacked his glider and kited his way up the hill as I awkwardly stumbled behind him firing off photos. Once I caught up, I asked him where he would lift off. He said, “Right here!” My response was, “Yeah, but where on this hill?” Again he said, “Right here!” Sure enough, a minute later he was lifted straight into the air without taking more than two steps. I watched, with awe and a bit of envy, as he simply drifted away into the warm, sun-soaked sky. 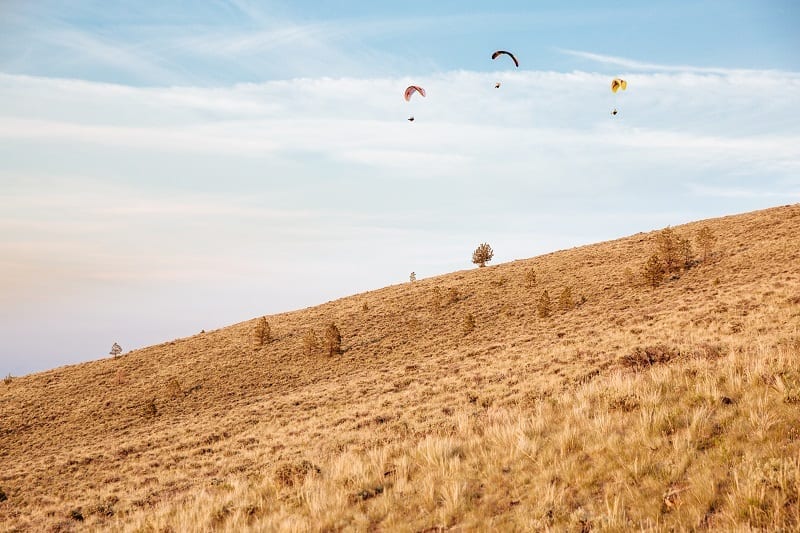 If humans weren’t meant to fly, no one has told Ari. Whether launching off an oversized kicker at Mt. Bachelor or soaring over the Ochocos, Ari seems to be more at home in the air than most of us are on the ground. It’s a fact that hasn’t escaped his friends. “Part of me thinks that he lived a bird’s life at some point, or will someday,” said Craig. 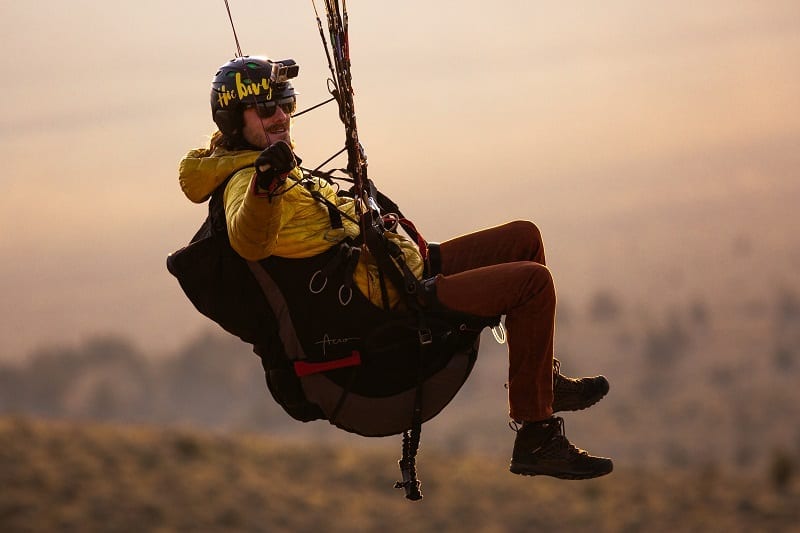 I spent the next forty-five minutes swapping lenses and running around the hill in search of different compositions. At times I caught myself just staring through the lens, wondering what it must be like up there. It was an incredibly quiet and peaceful experience with only the sound of the gliders cutting through the sky and my shutter opening and closing. As the light was fading and the exhaustion of the day was catching up, Ari made one last downward spiral and his colorful glider glowed softly against the already shadowed earth. I packed up my gear and headed down the hill toward the vibrant reds and oranges melting into the mountains while coyotes yipped in the distance. On the drive home I was thinking about the events of the day and wondering what the next adventure might be. 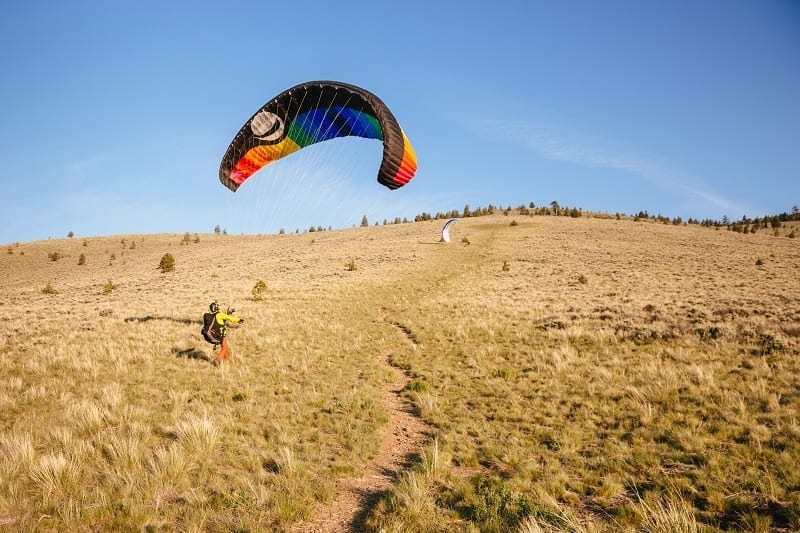 After a few days had passed, I started digging through the images with fresh eyes and found myself thinking about the drive that fuels such an action-packed life. How is one 27-year-old so good at so many things? How do you stay inspired to keep pushing yourself when it’s so easy to become complacent? The first day I met Ari, he said something that stuck with me, “Get involved.” Simply step forward and see where it takes you—perhaps soaring over the Ochocos, or across a slackline over Smith Rock. Is it really that easy? Maybe. One thing is for sure: There’s no better time or place than spring in Central Oregon to test the theory. Just be sure to pick the right guide. Most likely, Ari will be up for it. 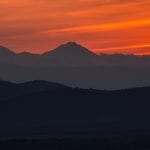 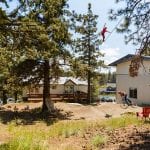 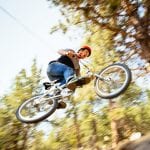 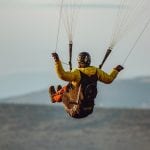 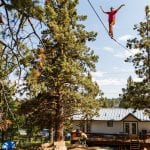 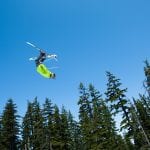 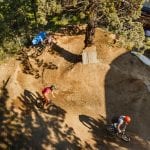