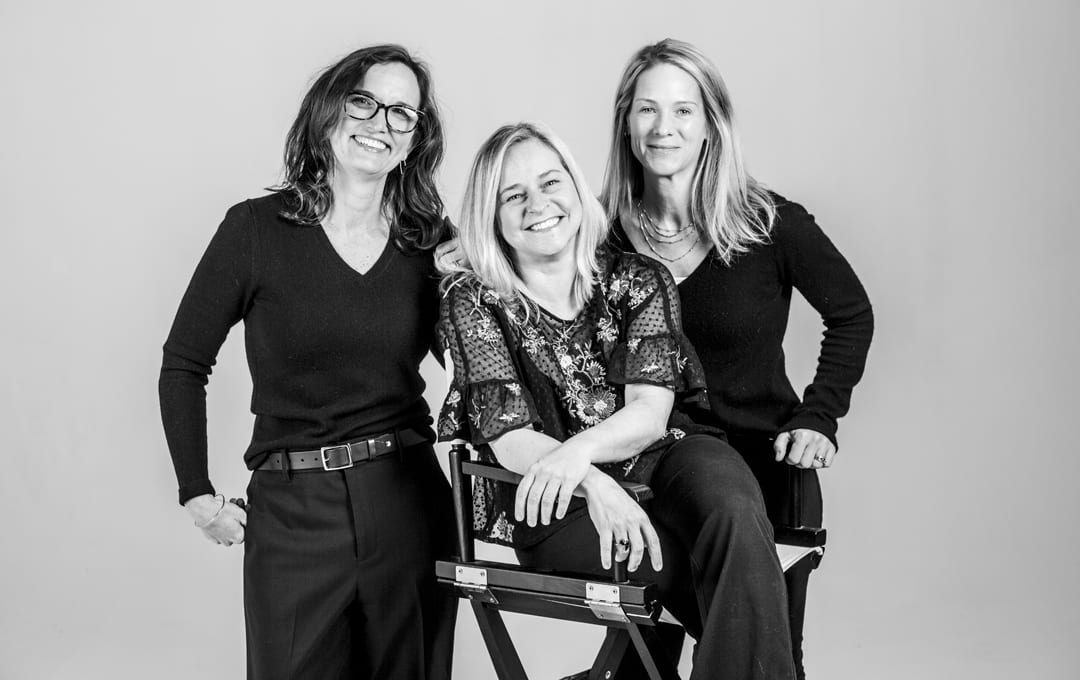 The At Liberty Arts Collaborative was created through pooled resources and the expertise of three working moms for the betterment of their community. You might call it a 21st century DIY art patronage.

In 2017, Jenny Green, René Mitchell and Kaari Vaughn opened At Liberty Arts Collaborative in downtown Bend in the 102-year-old historic Liberty Theater. Their mission is to showcase contemporary art and also make a home for creative nonprofit organizations and a community gathering place. They call themselves the Ladies of Liberty, and each brings impressive credentials to the task. It’s their first project together, but it’s just the latest in a long list of contributions that each have made to bolster Central Oregon’s growing creative economy.

Mitchell was a Bend Design Conference founder and sits on the boards of Caldera, Art in Public Places and ScaleHouse. Green was appointed by Gov. Kate Brown to the Oregon Arts Commission, is a board member of World Muse and a member of Bend Cultural Tourism Fund. Vaughn is a longtime volunteer and former board member of BendFilm and the former manager of the Liberty Theater.

The business LLC they formed to run the renovated space was born of friendship, a passion for art and mutual admiration for one another. It followed years of talk about the possibility of opening an art gallery.

“There was a lot of art in Central Oregon, but we were all wishing there was more,” Green recalled. “We had the same dream, but we’re three mothers who are very involved in the community. The thought of doing it individually wasn’t possible. The only way to do it was to come together.”

Mitchell had collaborated closely with Vaughn on Bend Design and BendFilm events that were held at the Liberty. She also envisioned a space for ScaleHouse and other organizations that sought a physical presence in downtown Bend.

The partners have four revenue streams to support the mission: venue rental, sales from artwork, collaboration from nonprofit groups that sublease space and a small gift shop.

“I feel like it’s a more modern concept to have a space that is flexible in terms of its mission,” Green said. “We are a serious contemporary art venue as well as a collaborative working space and an events venue. We aim to be a gathering space where people can come together to enjoy themselves and their community, to experience and see new ideas, and to work together to continue to lift the arts in Bend.”

The partners curate six art exhibitions a year with each show running for about two months. At Liberty is open to the public, 11 a.m. to 6 p.m., Wednesday through Saturday.