Central Oregon has an extensive roster of former Winter Olympians who blazed the trail for future athletes with a shot at the games. 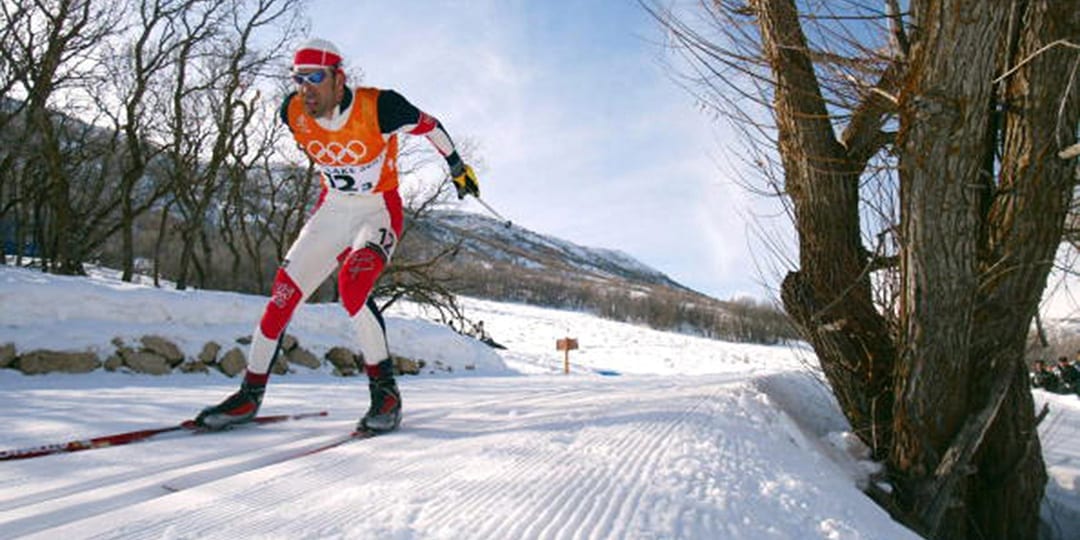 With its mix of homegrown athletes, transplants and former Olympians, there’s no disputing the connections between the high desert and the Olympic winter games. It’s a relationship that dates back decades to the late 1960s when Lakeview grad and Skyliners ski club alum Jean Saubert claimed a bronze and silver medal in slalom and giant slalom at Innsbruck in 1964. Just a few years later an upstart teenage skier from Bend stormed onto the world stage as a late addition to the U.S. Ski Team at the 1968 Grenoble Games. Bend native Kiki Cutter posted the overall top result of any U.S. woman that year in France, skiing in the downhill, giant slalom and slalom events. She went on to become the first American woman to win a World Cup race. Cutter ultimately accumulated four World Cup titles before retiring early to attend college. She went on to become a ski ambassador and publisher. She now lives in Boston, but her influence is still felt in the Bend ski racing community and beyond.

Cutter was for years the only homegrown Olympian in Central Oregon, but others with winter Olympic pedigrees were circulating around Bend. Ski jumper Jim Brennan suited up for the 1960 Squaw Valley games as an alternate. Brennan later relocated to Bend where he worked as a ski coach and realtor. Now retired and still living in Central Oregon, Brennan was inducted into the U.S. Ski Jumping Hall of Fame in 2009.

Former Bend resident Jack Elder was another pioneer. Elder was an early member of the U.S. luge team, picking up the sport while stationed in Germany in the 1960s. He competed in the 1972 Sapporo Games and took part in several World Championships at a time when few Americans even knew the white-knuckle sport existed.

After Cutter, the next homegrown Olympian was Bend snowboarder Chris Klug, who competed at the Nagano Games in 1998 but broke through in the 2002 Salt Lake City Games, winning a Bronze medal in giant slalom. Klug qualified again for the 2010 games in Vancouver, B.C. with Bend ski and snowboard coach Rob Roy in his training camp. 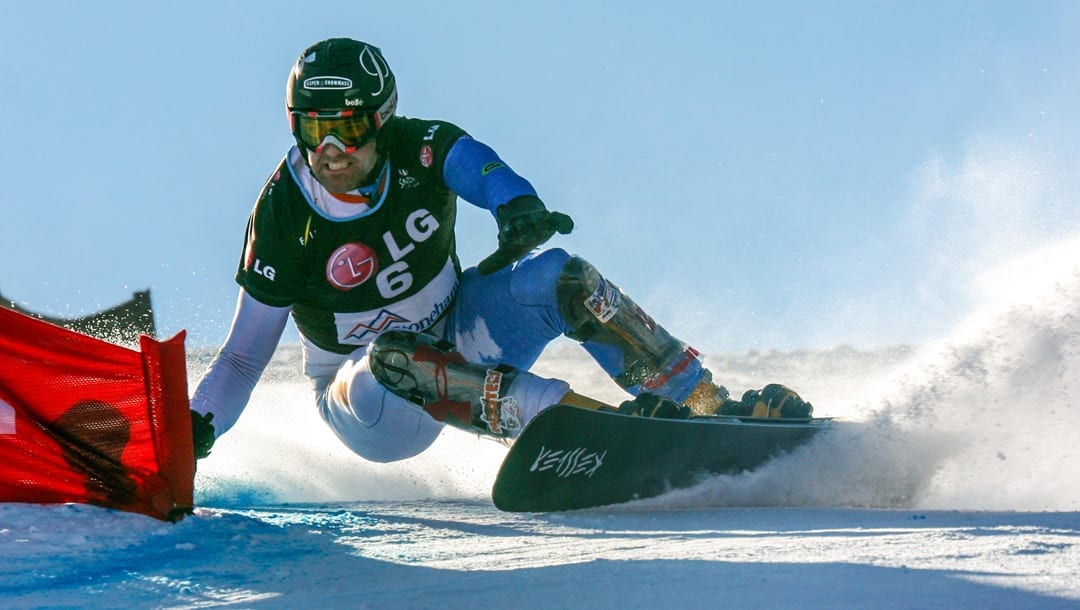 On the Nordic side, Bend is known less for its homegrown talent (though several have come close to breaking through) than for our propensity for attracting elite athletes, such three-time Winter Olympian and former Bendite, Mike Devecka, who competed in the Nordic Combined in ’72, ’76 and ’80. In fact, there was a time, not long ago, that if you wanted to know which former Olympians were living in Bend, you just needed to check the Pole Pedal Paddle results. The winners read like a roster of former U.S. Olympic Nordic skiers. There was two-time Olympic competitor Dan Simoneau, three-time Olympian Justin Wadsworth and two-time Olympians Suzanne King and Ben Husaby. Wadsworth, who competed in Lillehammer, Nagano and Salt Lake City, won eight consecutive Pole Pedal Paddle titles (a record). He now lives in Canmore, B.C. with his wife, gold medal winner Beckie Scott.

Medals are of course rare, but the memories are plentiful regardless of the event or the outcome. Husaby, who worked as the Nordic director at MBSEF and later founded the Bend Endurance Academy, recalls the excitement and being nearly overwhelmed by the scope of the games.

“The Olympics are a completely different animal. There is the added layer of guidelines and rules … the external stuff going on and a magnitude that’s more involved than the world championships. Nothing prepares you for it,” he said.

Husaby competed in 1992 at Albertville, France and then again in Lillehammer in 1994 after the Olympic committee decided to move the summer and winter games on an alternating two-year schedule. It was in his second games at Lillehammer that Husaby said the immensity of the games hit him. There, Nordic-obsessed fans packed the cross-country ski courses shoulder-to-shoulder in a crowd that Husaby estimated in the tens of thousands. “That was a once-in-a-lifetime experience,” Husaby said.

Note: Find the complete list of athletes from Central Oregon who have competed in the Winter Olympics in the January/February 2018 issue of Bend Magazine.