You are here: Home / Business / Craft Beer Is Almost One-Quarter Of Brewing Market

Beer is big business—$110 billion every year in the United States. While the nation’s more than 5,300 breweries are all duking it out for market share, there are really two competitors here: Craft and Big Box. It’s a David and Goliath tale, and in recent years, David’s been getting the best of the behemoths. 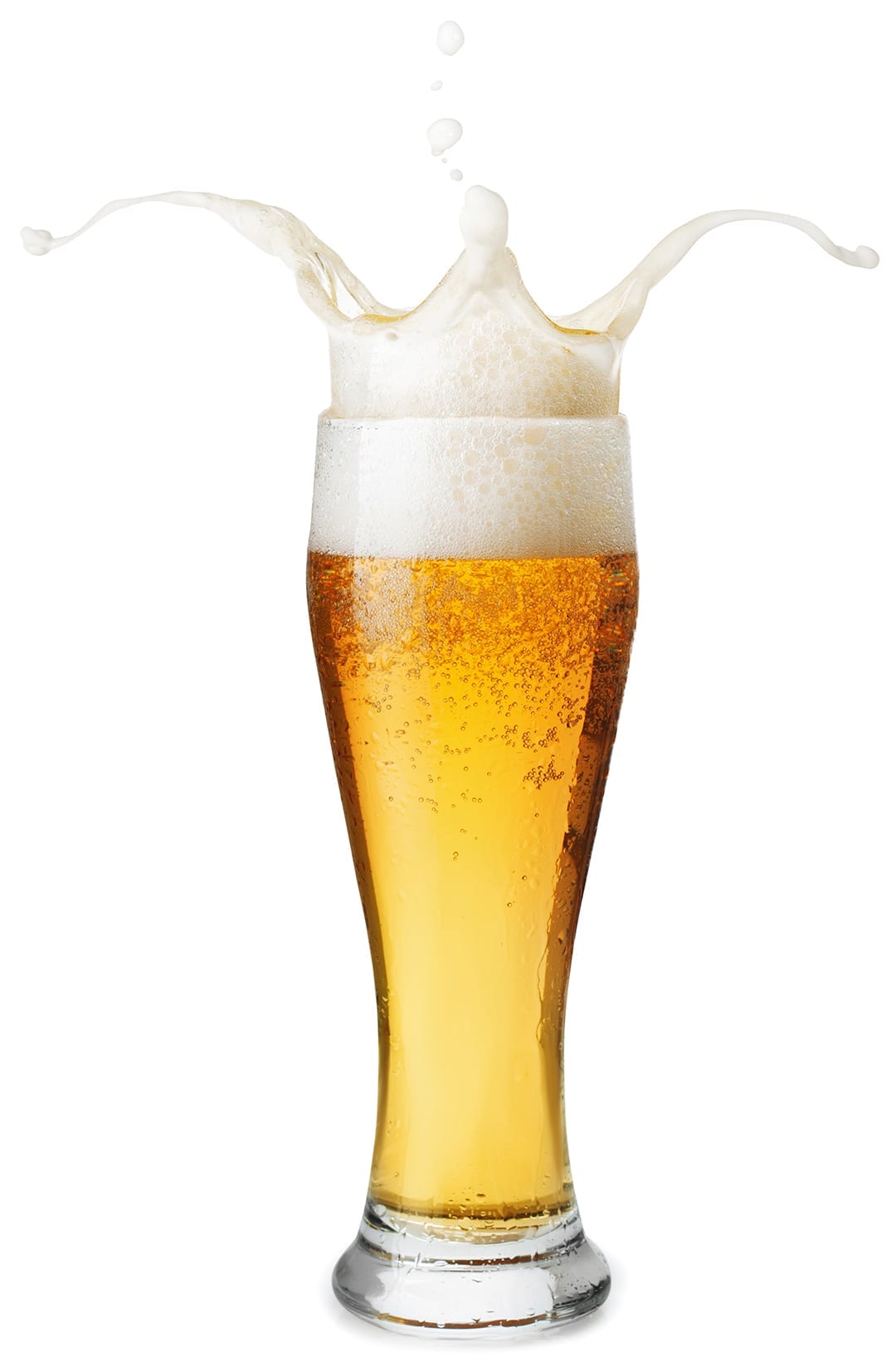 The story is in the numbers. For instance, in 2016 the beer industry saw zero growth overall, with national total output stagnating at right around 200 million barrels, according to the Beer Institute, the national beer trade association.

But Americans threw back 6.2 percent more craft beer than the prior year. The year before that, the increase was 13 percent, and it was 18 percent growth in 2014. Craft sales are now 22 percent of the total market, according to the Brewers Association, which tracks trends in the microbrew industry.

The craft brew industry has been pouring on the incredible growth for eight consecutive years as the nation’s brew pubs, microbreweries and regional breweries chip away at the market share that mega-breweries such as Anheuser-Busch, Miller and Pabst have held for more than one hundred years.

Losing ground has forced these and other industry giants to retool their strategies, including snapping up micros for themselves.Now, more than 30 microbreweries that were once trailblazers in the craft field are owned by titans: Ballast Point Brewing, Goose Island, Elysian and Lagunitas, just to name a few.

Here in Oregon, the trend began in 1997 when Widmer Brewing sold about 30 percent of itself to Anheuser-Busch InBev. Since then several other breweries have followed suit—either selling a portion or all of their interest to big beer—including Bend-based 10 Barrel Brewing, Hop Valley Brewing and Portland Brewing Company.

These arrangements allow large breweries to throw their weight behind these micro labels using their near-guaranteed shelf space and deep marketing pockets to try to grab a foothold in the growing craft industry. Still, even with this leg-up, the data shows that it’s the true micros that appear to be making the greatest strides in the industry, proving that, when it comes to beer, it pays to think, and to drink, independently.