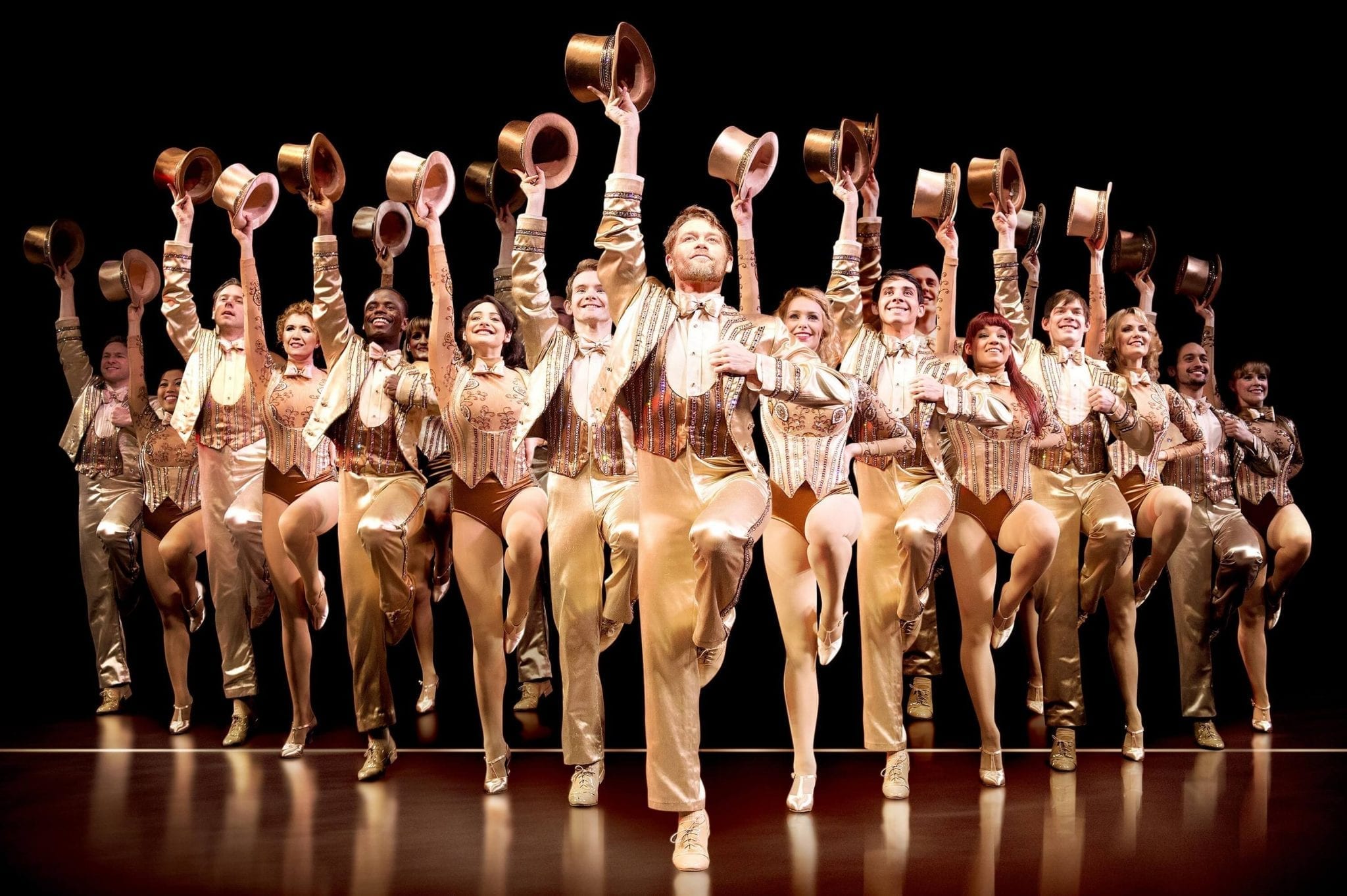 In a classic case of art imitating art, the Broadway musical A Chorus Line opens with auditions for a Broadway musical. “The show is really about life and life’s pursuits—the dancer who needs a job to feed her family or a real estate agent who has to sell a house to pay his bills,” said David Simpson of Shore Thing Productions Theatrical, which is producing A Chorus Line at the Tower Theatre, September 16 to 25 (dark on Monday and Tuesday).

The original New York production opened on Broadway in 1975, was performed more than 6,000 times and became a beloved and timeless American musical classic. It won nine Tony Awards and the 1976 Pulitzer Prize for drama. When it takes the stage in Bend, it will be part of the Tower’s Marquee Series which showcases local theater and a Central Oregon cast. A Chorus Line was based on the true life experiences of people who told their stories to Michael Bennett, a New York City dancer and choreographer who directed the Broadway show. Those real stories were blended with fictional writing to create the hybrid story that became A Chorus Line. The show revolves around seventeen dancers who tell their poignant, sometimes funny stories during tryouts. The opening song, “I Hope I Get It,” speaks to everyone’s hearts and goals. “When you watch these people on stage, you believe them and can feel the passion and sacrifice of performing,” Simpson said. “It’s inspirational and personal.”  The local production is being directed by Michael Heaton, with choreography by Michelle Mejaski. Central Oregon Symphony maestro Michael Gesme will conduct a nineteen-piece orchestra. “The singing, dancing and costumes will make it a wonderful show,” Simpson said. “We hope the audience leaves the show touched and inspired to pursue their dreams.” – Lee Lewis Husk