” A Stone in the Water” Special Screening 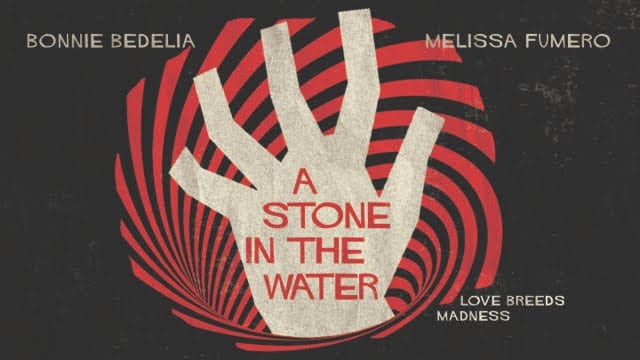 Synopsis: An all but forgotten murder, thirty-five years in the past, triggers a violent collision between two desperate women; a grief-stricken farmer and a pregnant waitress on the run from a botched robbery.

Made right here in Bend, “Stone” was awarded a jury prize at its premiere screening at the Ft. Lauderdale Film Festival for “Best Thriller” The festival is the biggest film event in the south, with showings of over 100 feature films.

The local cast and crew will be in attendance for this, the 8:15 screening. Live discussion will follow the movie.

This screening is for members of the Bend community, their families and friends. The movie will probably be rated “R.”