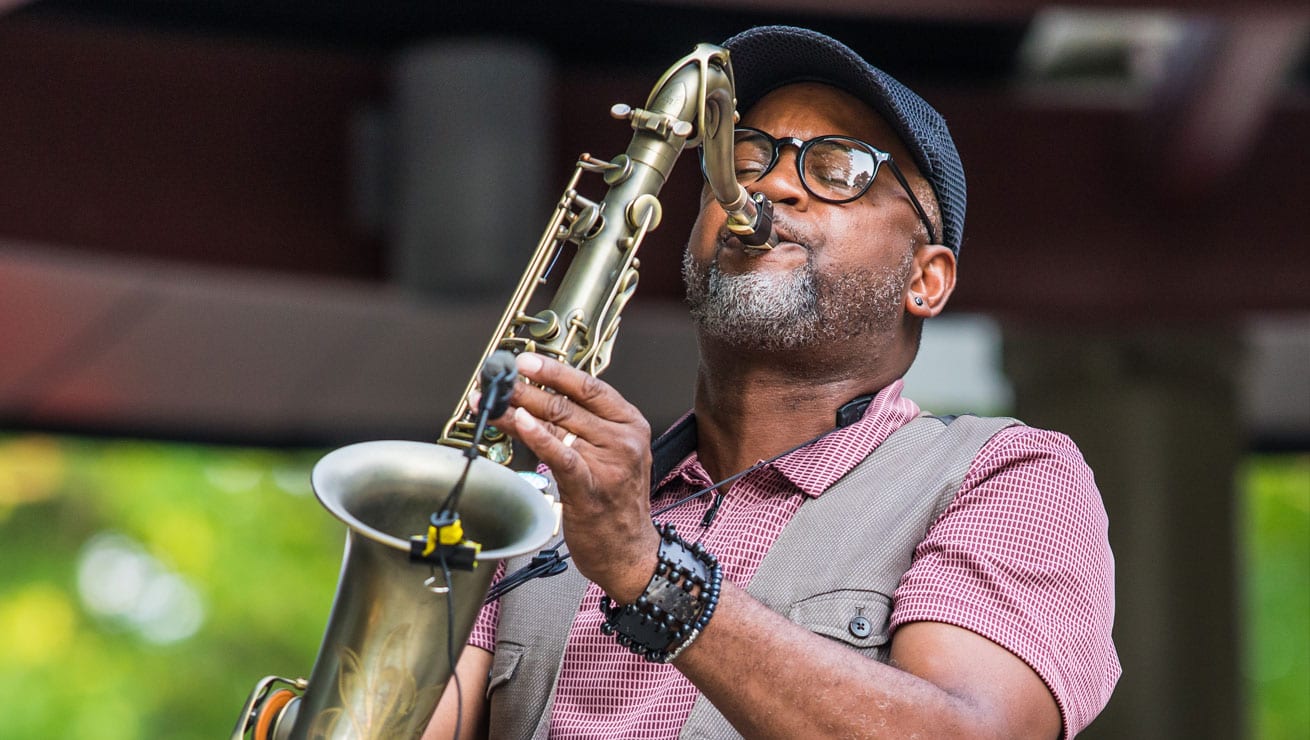 No advance registration required. All ages and skill levels are welcome. Free parking at the public garage adjacent to the Oxford Hotel Bend.

About Eldon “T” Jones & N Touch:
Saxophonist Eldon “T” Jones touches the hearts of audiences with his profoundly genuine playing and his own groove jazz style he’s honed with his band, N Touch. Eldon and his band have appeared on the nationally televised BET on Jazz show with saxophonist and host Mike Phillips. The band has also opened for Earth, Wind & Fire and Tower of Power. In January, they will be paying tribute to the timeless music of Grover Washington, Jr.