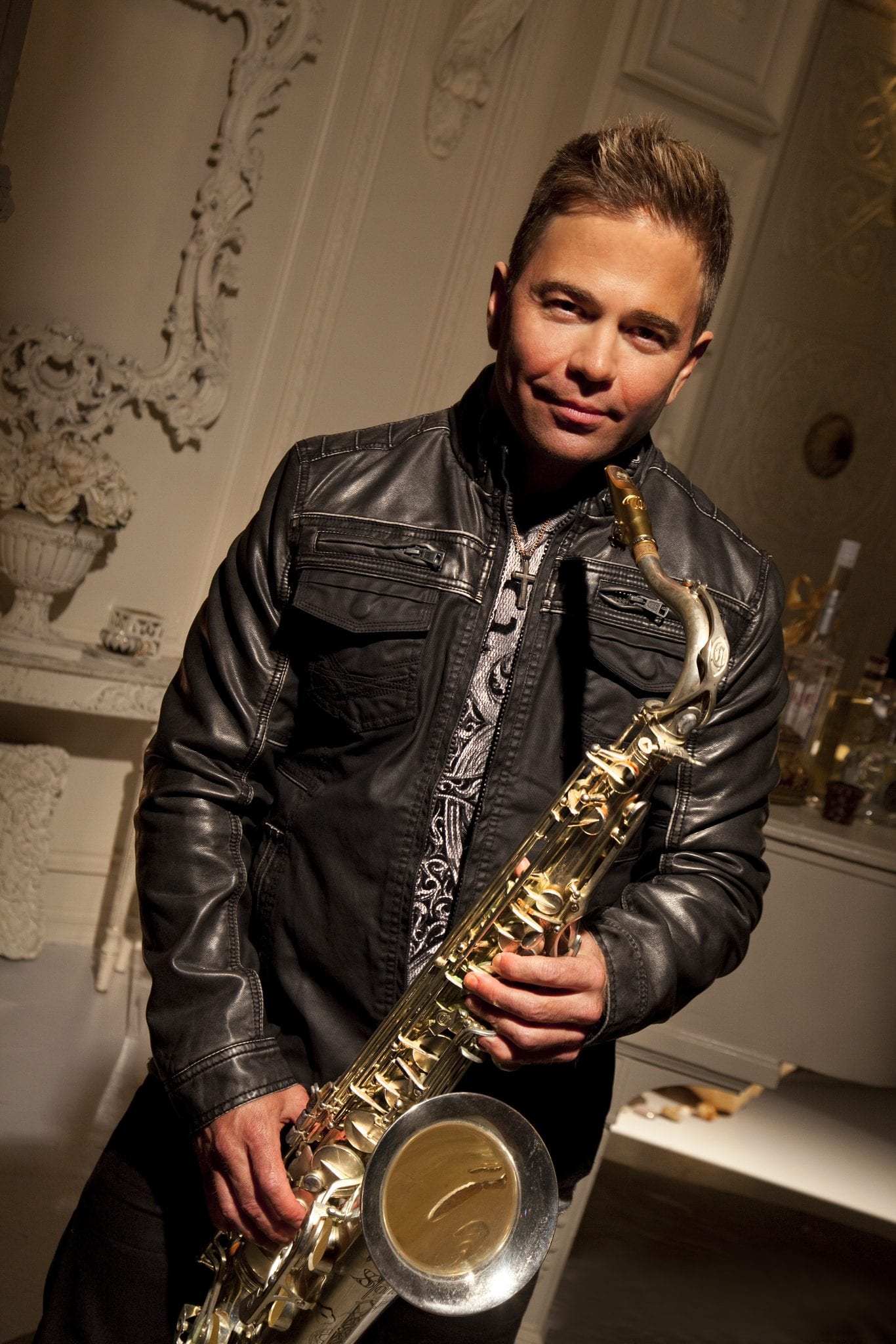 Named the “saxophonist to the stars”, Patrick Lamb has been solidly and consistently recognized by his peers and community as a world-class talent. One of the youngest members inducted into the Oregon Music Hall of Fame, Patrick has toured the world with jazz giants. Over the last few years, he has forged his path as a solo artist – selling out concerts and leaving people on their feet. He’s completed six studio albums, and his last three singles have been ranked in the Top 5 on the Billboard Charts.