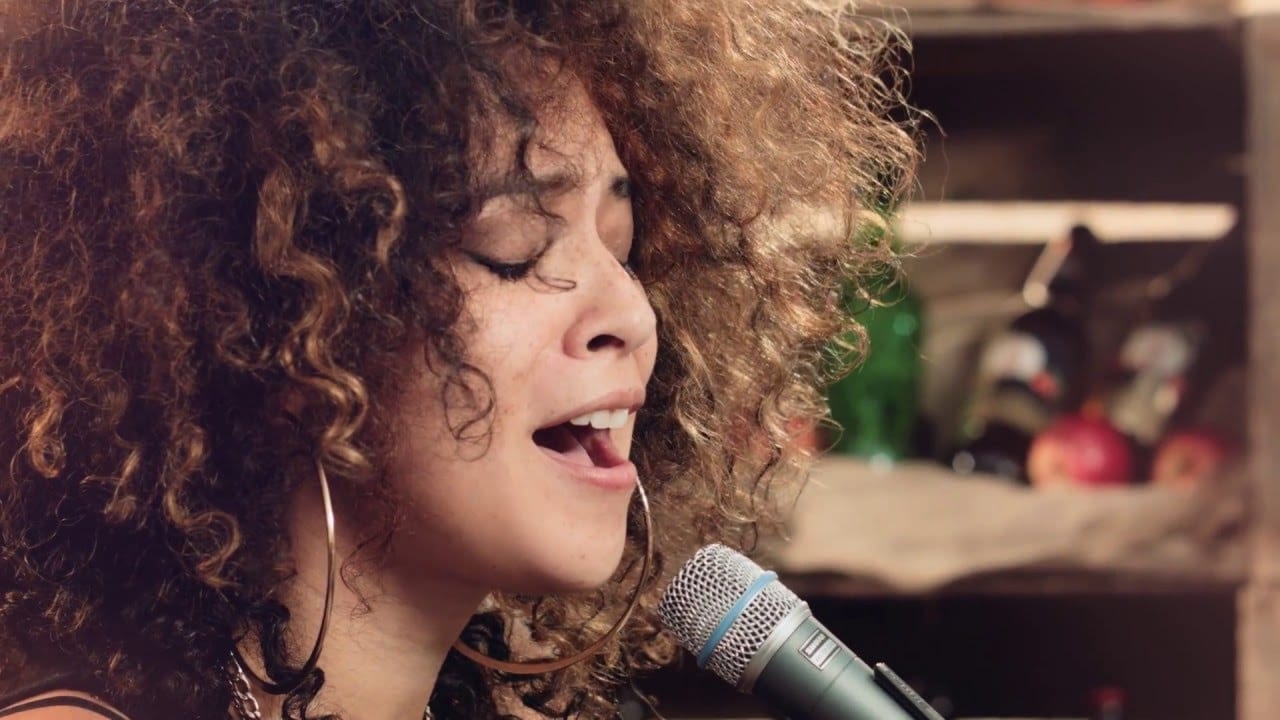 The second year of Mt. Bachelor Riverhouse Jazz opens with Kandace Springs, who caught the attention of Prince before his passing. Prince said it all – “Kandace has a voice that could melt snow.” Following her performance at Prince’s concert celebrating the 30th anniversary of Purple Rain, Springs was signed to famed jazz label Blue Note, following an audition for legendary producer Don Was. Her Blue Note debut, Soul Eyes, is produced by Larry Klein (Madeleine Peyroux, Melody Gardot). Springs came onto the scene in 2014, with the release of her self-titled EP, which received critical acclaim and landed appearances on Late Night with David Letterman, and Live at Daryl’s House. According to Soul Tracks, “Soul Eyes is an accomplished, alluring and adult record by an artist who has fully harnessed her Muse and her talents.”