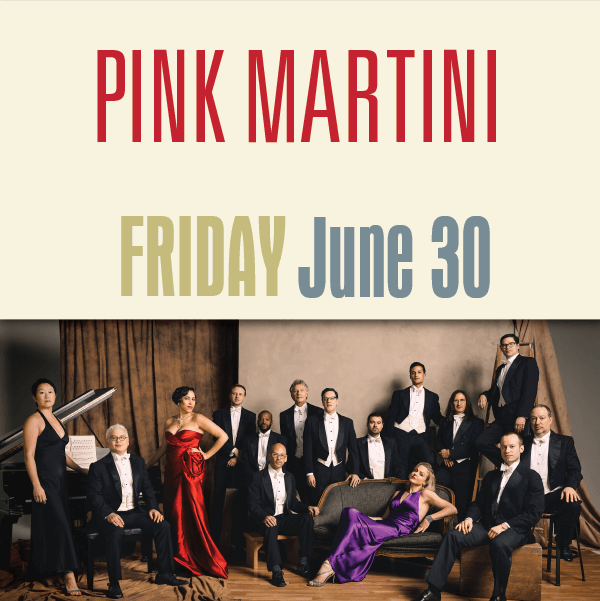 Please join us for an evening with Pink Martini, with both China Forbes and Storm Large!