You are here: Home / Business / Lora Haddock is Tackling Gender Bias in Tech

A public snub turns into marketing gold for Lora DiCarlo, a sex-tech startup in Bend. 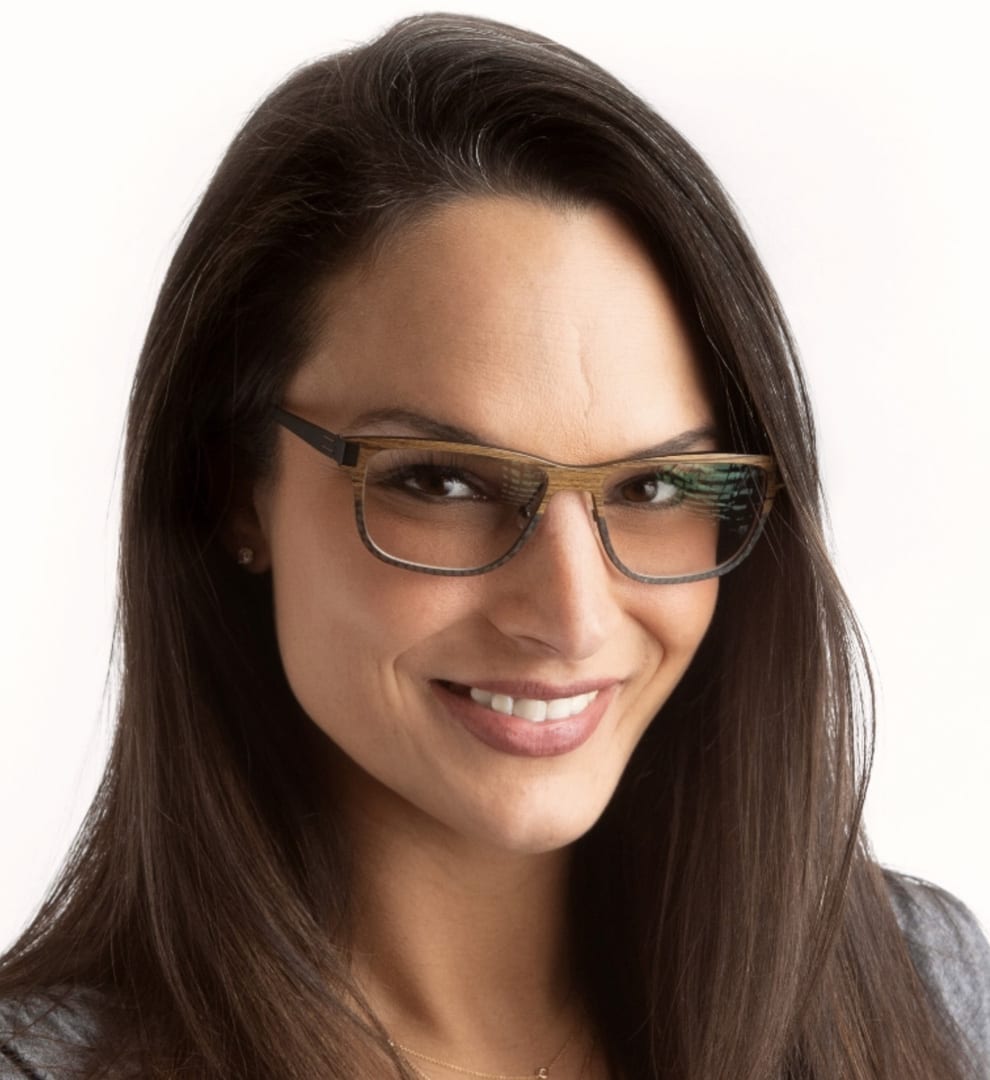 Lora DiCarlo got the world’s attention in January when the company revealed they’d received a prestigious robotics innovation award from the Consumer Electronics Show, only to have it taken away a month later after the conference organizers deemed the product obscene. At issue: The startup’s handsfree, vagina-focused device for blended orgasms.

Haddock penned an open letter that took off on social media and prompted national news coverage, saying that rescinding the award illustrated a gender double standard for the long-standing tech event. Everyone from the New York Times to TechCrunch to Glamour Magazine picked up the story.

While losing the award was disappointing to Haddock and her team, she notes that the viral moment provided a silver lining—an outpouring of support for her product and company from around the world.

“That was gratifying,” she said. “It’s not just about the product, but about a shift in society and promoting change toward sex positivity for women and non-gender conforming people.” 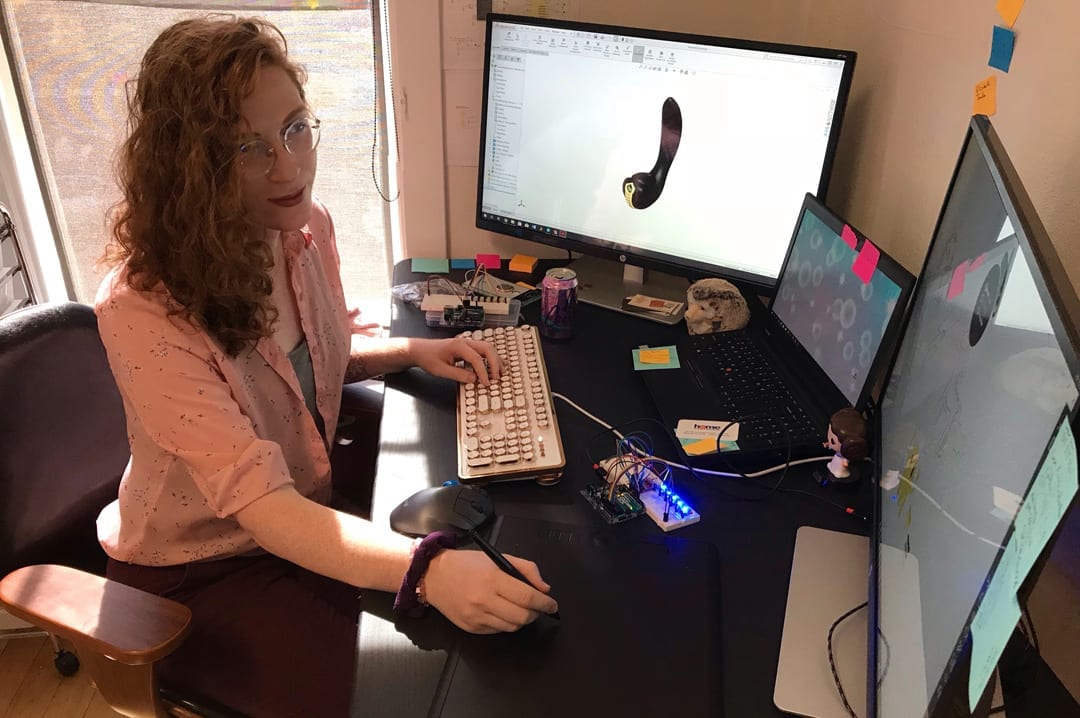 Haddock was 28 when she had what she calls the holy grail of orgasms—a blended orgasm. “It kind of landed me on the ground, and I was like, ‘How can I do that again?’ ” The question stuck with her, and she eventually left her job in healthcare with the intention of creating a device that could replicate the perfect orgasm.

“There’s no product on the market that speaks to female physiology and vaginal physiology,” Haddock said.

Coming from a long line of engineers, she began by getting better anatomical data—asking people to measure different aspects of their vaginas—so she could develop a device that could fit a multitude of bodies.

Then in 2017, Haddock reached out to John Parmigiani, head of Oregon State University’s Prototype Development Laboratory. Haddock arrived for the meeting with not just a host of market measurements, but also a list of fifty-two functional engineering requirements.

“It was a very well-posed mechanical engineering problem,” Parmigiani told the Bend Bulletin.

The Business of Pleasure 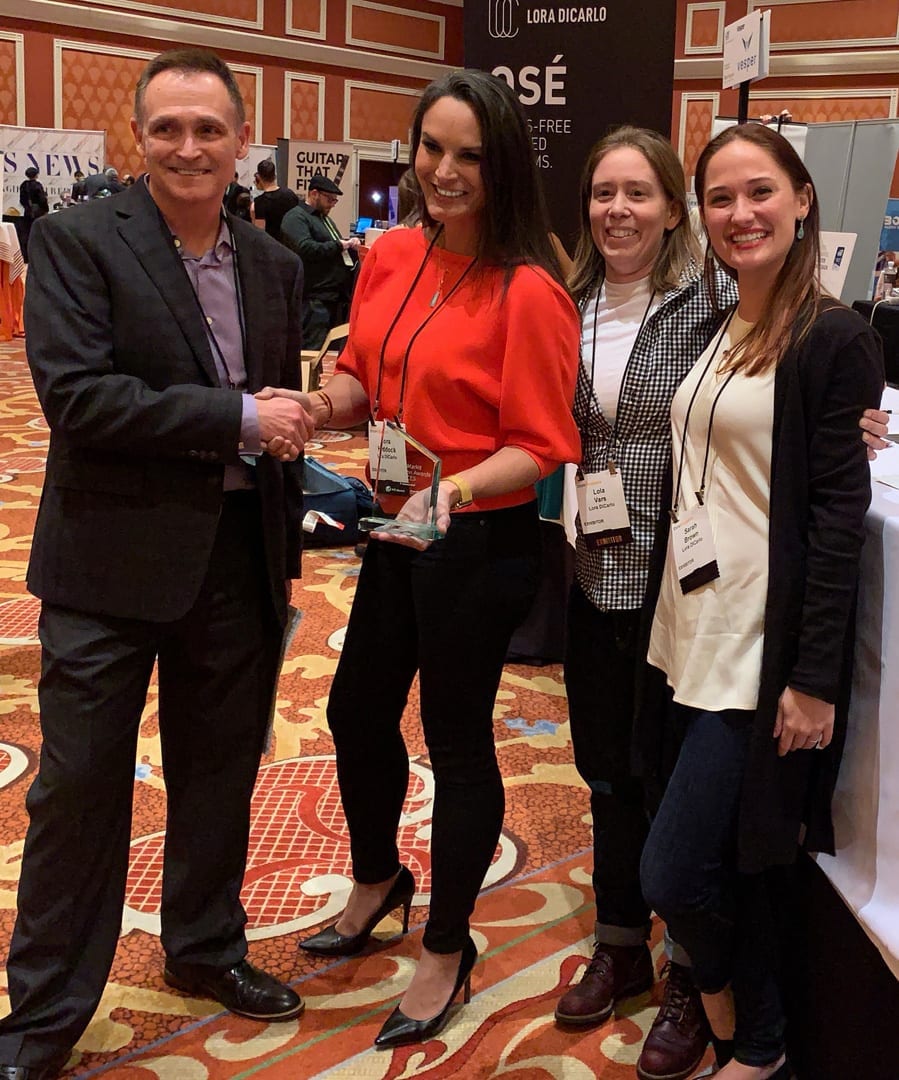 Recognition and rebuff at CES

Haddock created a team of student and professional engineers at the OSU Corvallis campus, and they built the first device, called Osé, within a year. The feedback from young women engineering students who worked with the company stuck with Haddock.

“They said that they’d never had female role models before and now they have many,” she said. “That’s the kind of company I want to build.”

And she’s well en route. The startup’s staff is mostly women, and includes a doctoral student in mechanical engineering and another engineer with a Ph.D in AI and robotics. Their flagship product, Osé, is already subject to several robotics-related patent applications.

With $1.1 million in funding, Lora DiCarlo is readying to manufacture and have the device for sale by year’s end. In the meantime, Haddock will continue to speak out about the taboo around female sexuality.

“This is about human needs, being sex positive, and having an honest conversation about our bodies and something that is part of our everyday lives.”