The Miller Lumber Company in Bend was founded in 1911 and is currently run by its third generation. 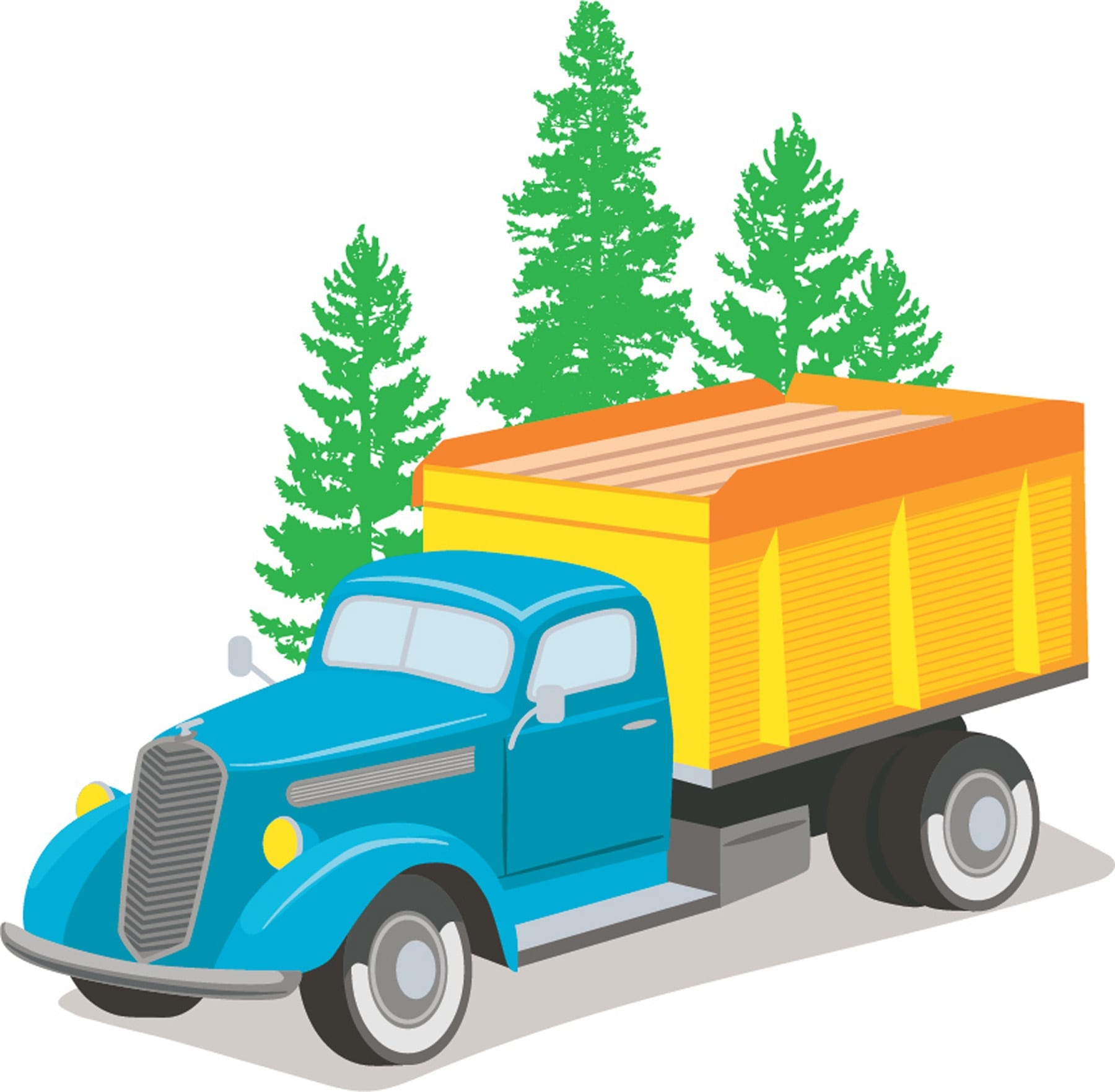 It’s 1929, along the Deschutes River in Bend, and 10-year-old William E. Miller is feeding draft horses. They’ll be hooked up to go to the Shevlin-Hixon mill on the opposite bank and distribute lumber throughout Central Oregon. It’s a daily chore that the boy does for his father, Harry A. (Ham) Miller, who’d come to Bend from Wisconsin and founded the Miller Lumber Company in 1911. Later, William will ride his horse to the Kenwood School, five blocks from his home.

By 1944, a day such as this would seem like paradise to him. A U.S. Navy fighter pilot, he was shot down over the Pacific, stranded at sea for three days, then on a deserted island for eighteen more days before fishermen would find him and hide him from the enemy until he was rescued three months later, just after Christmas.

When he got home, he returned to Stanford University and earned a bachelor’s degree and M.B.A., before joining his father back at the family business. Today, Charley Miller, the decorated war hero’s son, runs the company. He and his seven siblings also worked at the company while growing up. Like his father, he left Bend to go to college and was called up for service, albeit of a different sort.

“I went off to Oregon State University [in Corvallis] in 1980, and things were pretty bad in 1980 in Central Oregon,” said Miller, 56. “Most of us left, not expecting to come back.”

The great recession had hit the nation, and at the same time, the local timber industry was collapsing. “I came back in ’85, mainly because the business was in trouble—not that I was going to save it, but I was sure going to help,” he said.

Hard work, lean operations and creativity got them through it. His father had given him advice that he still follows, and that Miller believes was shaped by his father’s war experience. “He was always forward thinking,” said Miller, who became company president in 2001, the year his father died. “You learn from the past, but don’t dwell on it.”

Miller learned about civic and philanthropic work from his father and grandfather, too. Harry Miller was a founding member of the Bend Chamber of Commerce in 1926, and helped found Central Oregon Community College in 1949. The two elder Millers each served as Bend mayor, and on many nonprofit boards as well as contributing to hundreds of causes, he said.

“Being active in the community is important,” said the chief of the thirty-employee company, which includes his sister, Constance Marshall, chief financial officer, and his brother, Harry C. Miller, vice president. “There’s lots of pleasure and satisfaction in guiding the community in the right direction.”

The family has fifteen in its fourth generation and one may choose the family business as a career path, Charley Miller said, “but we don’t want to force it … otherwise, we have great staff here.”