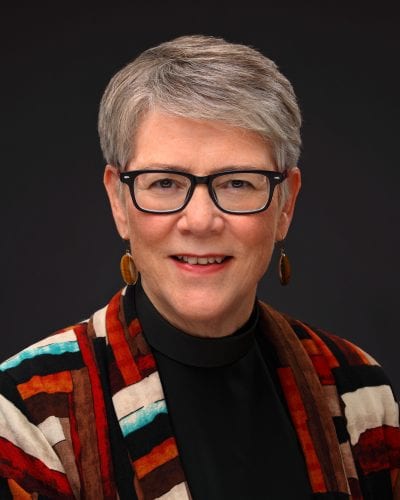 She was going to stab her doctor, but she wrote a book instead: that’s the hook for Prozac Monologues: A voice from the edge, a memoir released last fall from Sisters author Willa Goodfellow and She Writes Press.

Prozac Monologues is really two books. One is the raw stream-of-consciousness monologues Goodfellow wrote over the course of three weeks in Costa Rica in 2005 after she decided to quit taking Prozac. The second part, acting as a sort of epilogue after each monologue, provides the medical history and context for Goodfellow’s state, and offers resources for those who may be struggling with bipolar disorder. The result is something completely original.

According to the National Alliance of Mental Illness, 2.8 percent of the population is diagnosed with bipolar disorder; 83 percent of those cases are classified as severe. Bipolar disorder is often misdiagnosed as depression, and for years Goodfellow, an Episcopal priest, tried a slew of medications that offered some relief, but mostly dangerous side effects. “Bipolar disorder is not diagnosed and not treated appropriately for an average of 7.5 years,” according to a 2006 study cited in the book.

Goodfellow manages to strike the right balance in a tone that is serious and moving in nature but also comedic and witty, which makes the difficult moments of the book easier to swallow. One irony is that in the manic writing episodes there are snippets of great writing and clever insights. For example, “In short, it’s hard to know whether depression is a problem of distorted thinking or the consequence of clarity.” Or while recounting a hike in Costa Rica, “Forget your camera. You can’t capture an experience on film. While you are trying to preserve the moment, inevitably you fail to experience part of the moment.” And, “Depression is so depressing. And you can’t get help unless you talk about it. And if you talk about it, you get more depressed.” Each essay gains in clarity, direction and coherent thoughts as the Prozac works its way out of Goodfellow’s system.

Goodfellow was raised as a Roman Catholic but became an Episcopalian in college. She graduated from Reed College and has a master’s degree from the Yale Divinity School. She has a blog where she offers reflections on mental illness and critiques contemporary writing about mental health. Though she never had formal ambitions to write professionally, being a priest and writing sermons and her blog each week honed her writing skills, creating a form that feels conversational and friendly while offering important insights into mental health. 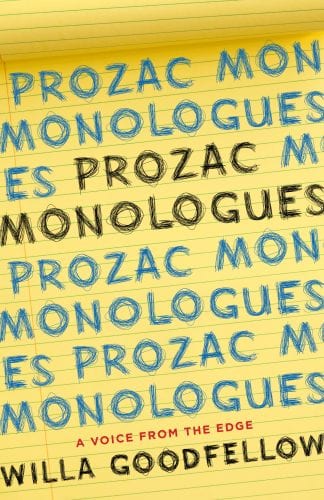 “When I first was writing this, all the memoirs of depression were so depressing,” she said. “Humor is a communication strategy. I can go as dark as I want. When I turn [my experience] into a joke, non-suicidal people don’t dial 911, and suicidal people hear me. They know that I see them and they see me.”

For some, the monologues may be difficult to parse. But read closely and see a thread that’s one of the most illuminating parts of the book. In the editing process, the bulk of the monologues were kept intact, to let the writing speak for itself. “I didn’t want to lose the hypomanic sense of it,” Goodfellow said. “That’s one of things that people with bipolar can do. We can find connections in things that don’t look connected.”

While her book tour has been moved online, Goodfellow continues to work on new writing projects. These days—when anxieties are high from COVID-19, climate change and political instability—Goodfellow said she is grateful to have meaningful work to do.

“In any circumstance, we need to find the thing that gives our life meaning. Putting together puzzles fills the time if it’s going to be short term. Over the long term, what is it that I can do that matters? So this is what I’m doing.”

Prozac Monologues can be purchased online at local bookstores and indiebound.org. Find more of Goodfellow’s writing at prozacmonologues.com.