You are here: Home / Adventure / Solar City in Madras

Solar Convergence on Madras in August 2017

Eclipse chasers from around the globe are shifting their gaze toward Madras. Experts say the city will be one of the best vantage points for the total solar eclipse on August 21, 2017. It will be the first total solar eclipse visible from North America in more than three decades. “I don’t think you can find words to describe what it feels like when you see your first total eclipse,” said Jay Anderson, a well-known Canadian “eclipse chaser” and meteorologist. “Even after having almost thirty years under my belt, I still get a rush.”

Anderson said Madras lies directly under the eclipse track, and the area’s dry, clear weather should make for optimal viewing. The city has set aside $40,000 in room-tax revenue to pay for eclipse-related events, which are expected to potentially draw 25,000 people. Details at: facebook.com/madras2017eclipse. 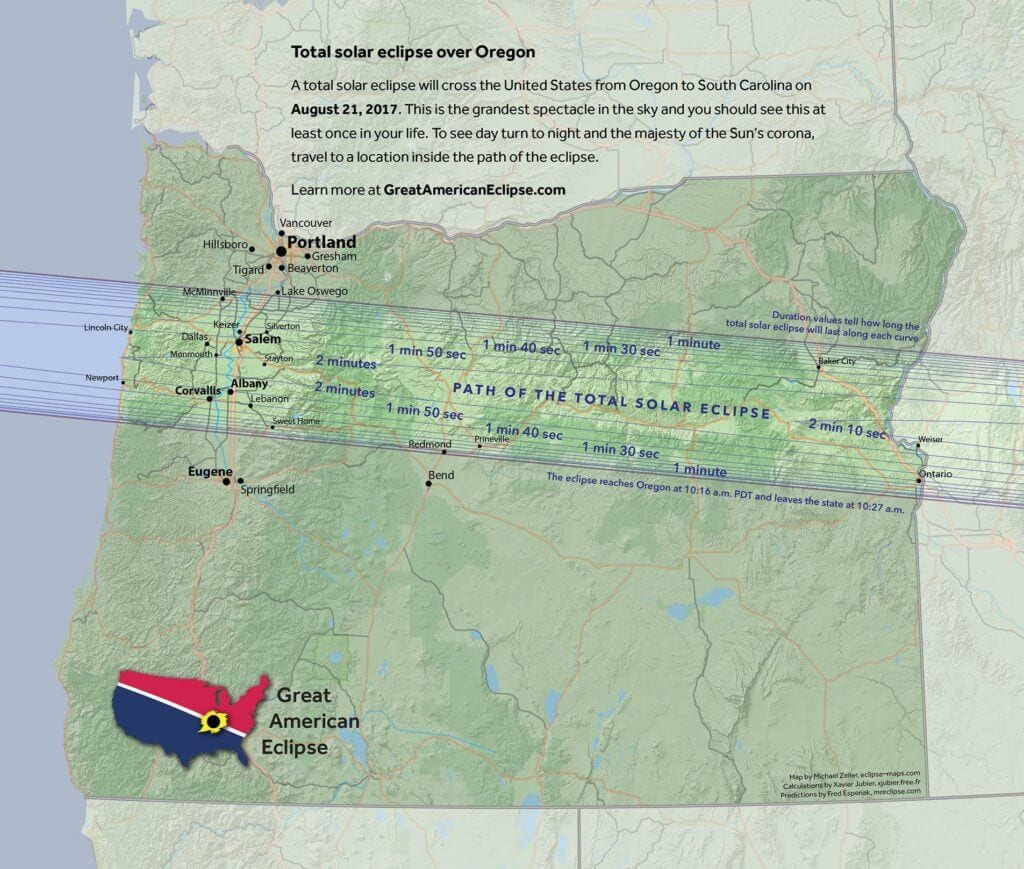 Share This Article
« A Mosaic of Care
On Pins and Needles »