You are here: Home / Adventure / The Cost of Fighting Wildfires

In 2014, the federal government spent more than $1.5 billion on wildfire suppression in the United States. Two of the largest wildfires were here in the Pacific Northwest. 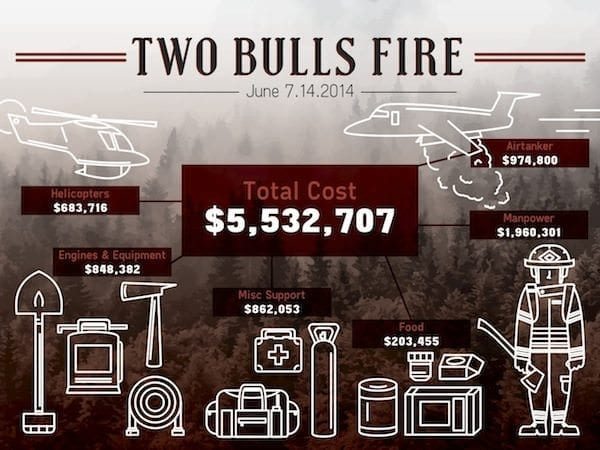 The Carleton Complex Fire, the largest Washington has ever seen, burned 256,000 acres in the Methow Valley over two weeks in July. At nearly the same time, the Chelaslie River fire in British Columbia took out 330,000 acres.

Putting out wildfires takes expensive equipment and high wages to pay high-risk fire fighters. Further, the frequency and the size of wildfires are oblivious to budget constraints. In Central Oregon, surrounded by national forests, the federal government owns about 55 percent of all land and the vast majority of forestland in Central Oregon. Being on the dry side of the state and surrounded by trees, Central Oregon has made up most of the state’s overall wildfire suppression expenses in the past. However, with increasing temperatures throughout the state, many areas like Grants Pass, Douglas and Klamath Falls are seeing more wildfires than ever before. 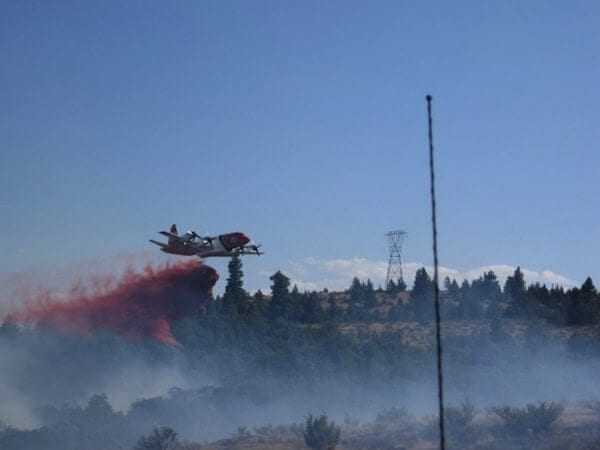 This past summer was a standout fire season with costs reaching higher than normal, according to Central Oregon assistant district forester Tracy Wrolson. The Waterman Complex fire, near Mitchell, burned through more than 12,500 acres over two weeks, involved 373 personnel that included nine crews, fifteen fire engines, four bulldozers and one helicopter. This fire alone cost $6.5 million and accounted for nearly a third of Oregon’s total firefighting cost $22.5 million. The year 2014 was Central Oregon’s second-most expensive year for wildfires within the last fifteen years, close behind 2013.

An August report by the U.S. Forest Service warns that climate change is forcing the agency into uncomfortable areas. “The U.S. burns twice as many acres as three decades ago and Forest Service scientists believe the acreage burned may double again by mid-century.” 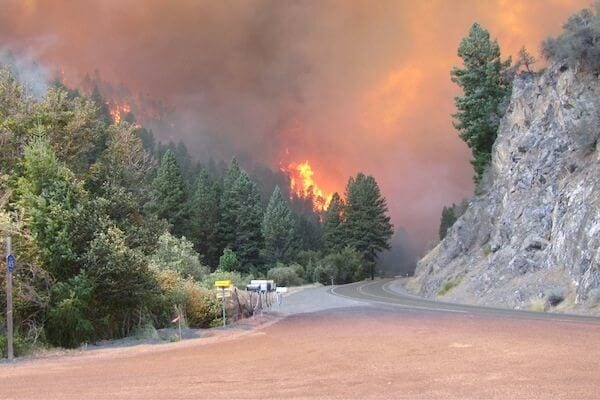 More acreage is burning, but an entirely new problem skyrockets costs even further: the wildland-urban interface. In the 1990s, Central Oregon and many similar areas around the country saw a construction boom with houses being built in or near forests at high risk for wildfire. “Fighting a wildfire in the wildland-urban interface is much more complex than in a pure forest setting,” said Rod Nichols, public information officer for the Oregon Department of Forestry. “This requires more fire suppression resources, which runs up the cost considerably.” 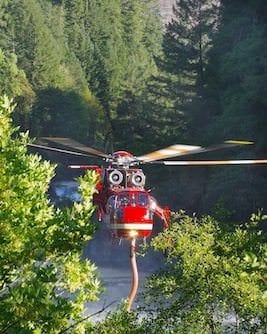 In a cost breakdown of any given fire, aircraft and firefighters are the most costly. An airtanker costs more than $14,000 per hour. The largest helicopters come in at around $150,000 per day. A single firefighter’s wage averages forty dollars an hour, often working twelve to fifteen-hour days, and working in crews of twenty. A department can spend $1.3 million on manpower in just a week. Other costs include catering, fire engines and water tenders, and personnel who manage crews of firefighters.

The general cost of fighting wildfires is on an upward trend, but the Oregon Department of Forestry says it’s doing everything it can to reign in cost on its side.

“This agency has historically been very frugal,” said Rick Gibson, former fire prevention manager at the Oregon Department of Forestry. “We’re always looking for new opportunities to keep costs down.” The department’s strategy is to swarm a fire quickly as possible with as many resources as feasible. While this may cost more on the front end, it has proven to decrease costs in the long run. “Keeping it small” is the goal around here, according to Gibson.