Real estate in Tumalo is a gem of a find in this small community just outside of Bend. 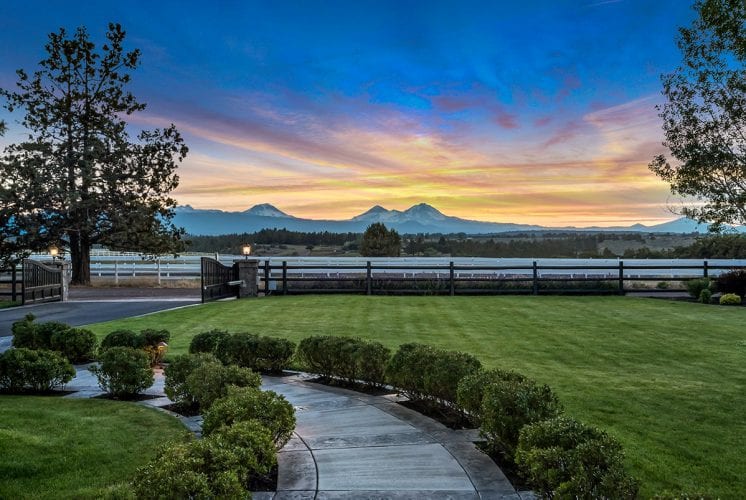 Tumalo sits on the outskirts of Bend, west of the city en route to Sisters. Known for wide open spaces and a western vibe, the unincorporated area with a small town center has long been a favorite alternative for those looking for acreage, views, privacy and maybe a barn or horse arena. For residents, Tumalo is one of the growing communities of Central Oregon that has also maintained its small-town charm and a balanced lifestyle.

Putting down roots in Tumalo is exactly what Marie Timm and her family did almost fifteen years ago. Like others before, Timm was drawn to the landscape and the lifestyle, but mostly the chance to escape the rain.

“We lived in Portland and Seattle,” said Timm. “When you live on the wet side, all you want to do is dry out.” So they’d come to Central Oregon, and in 2003 found the small, quiet town of Tumalo.

Timm and her husband bought five acres, and the first thing they did was build a barn among the sagebrush and juniper trees that drew them to the region.

“Tumalo, the town itself, was pretty much just the gas station and the little store across the street that sells produce and a small Mexican restaurant and Lodgepole,” she said. “Now, there are speed limit signs,” she said, adding, “With all the population increase comes some good things.” 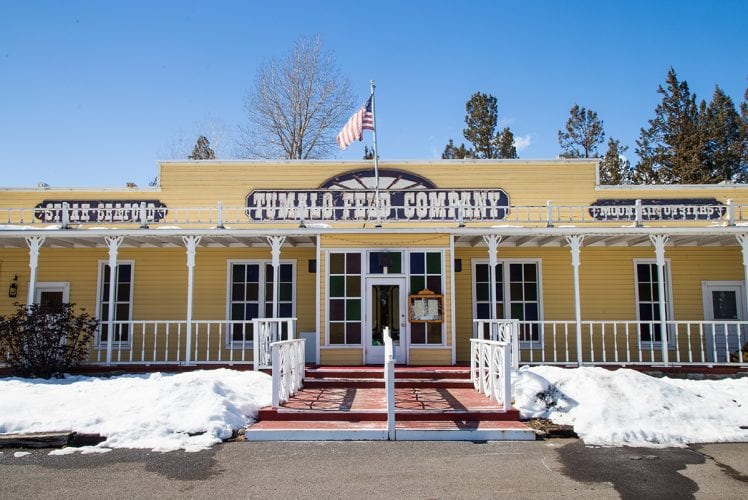 Tumalo, originally called Laidlaw, was planned to be the hub of Central Oregon. But when the Southern Railroad was diverted to Bend in 1910 and the Tumalo Irrigation Project failed to deliver water as promised, the people and the post office migrated to Bend, which became the center of the region. But Tumalo never died; the post office reopened in 1923, and the town changed its name to Tumalo.

Throughout its life, Tumalo has kept a population of just a few hundred people. Agriculture is still the backbone of the town, but small businesses are the heart of it. Today, Tumalo is home to more than a handful of locally owned businesses. Tumalo Feed Co. Steakhouse, a longstanding restaurant on the highway, has become recently managed by a young couple eager to keep the family-friendly atmosphere alive. Across the highway, The Bite is a popular food cart pod that serves some of the best dishes in the region.

Places like Tumalo Garden Market and Beyond the Ranch Antiques offer personal expertise to homeowners. Other local businesses include Tumalo Coffeehouse and Pisano’s Woodfired Pizza. Nearby, Bendistillery is a local spirit maker that is open for tours and tastings. 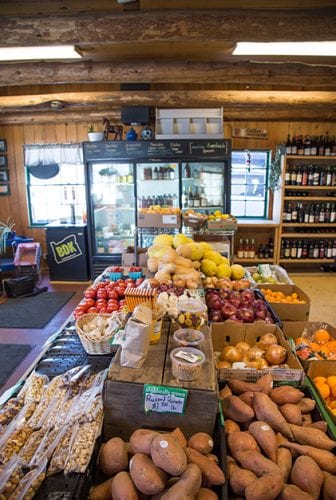 As Bend has become a popular tourist destination on the West Coast, Tumalo has drawn visitors as well. Recreation opportunities include camping at Tumalo State Park, floating the Deschutes River and riding the horse trails.

For Timm and her husband, a software project and engineering manager, living in Tumalo suits their lifestyle. The couple has run marathons and participated in triathlons. They spend their free time on bikes in the mountains, and they often ride their bikes into downtown Bend.

“It just fits who we are,” said Timm.

Timm said she and her husband have loved their location on the west side of Tumalo because it feels like they live in the foothills of the mountains. The area has attracted others who are looking to build on land, with more space between homes, and unparalleled views of the Cascade Mountain Range and Deschutes River.

Real estate in Tumalo is a gem of a find. Most parcels have significant space, around twenty acres, because of the farmland zoning. The median home price is around $500,000, with houses and land selling in a range of price points.

With just around 500 people, the town has maintained its charm even in the region’s growth. It’s also become a sought-after area for telecommuters, or even people who work in Bend or Redmond but are looking for a more rural lifestyle. For families, Tumalo sits in the Redmond School District.

As Central Oregon continues its rapid growth, expect to hear more about Tumalo, the little town that has become more than just a stopover on the way to the dry side of the mountains. Its location, scenery and lifestyle have driven people to the town for almost a century, for good reason. 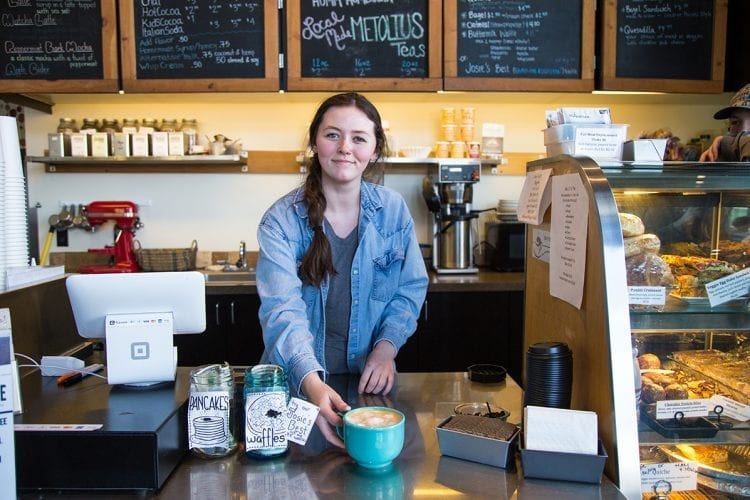 Share This Article
« Weekend Roundup: May 15-19
These Plants Will Perk Up An Overlooked Room in Your Home »