This winter, skip the lift lines (and traffic) and head to Mount Bailey for an epic backcountry skiing experience. Not into extreme skiing? Close by, Diamond Lake Resort offers adventures for everyone. 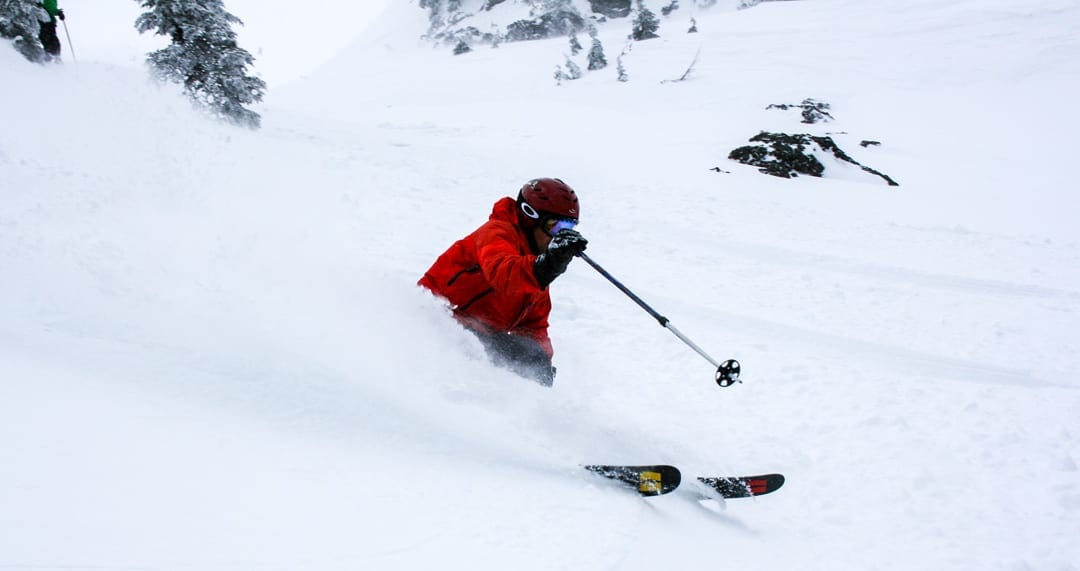 What if I told you that we could reduce snowriding to its essence? No resort crowds, no lift lines. How about no lifts at all—and no boundaries. You’re thinking Valdez. But I’m talking about Southern Oregon’s Mount Bailey, where the primary marketing initiative is word of mouth, and the terrain, well, it speaks for itself.

Bailey was once intended to be Oregon’s next-big-thing destination ski resort, but plans to transform the 8,000-foot volcano into a traditional lift-accessed ski area never came to fruition. Instead, Mount Bailey remains a remote outpost of powder skiing. With more than 5,000 acres of terrain and 600 inches of annual snowfall, Bailey’s bounty is reserved for those who hop aboard Diamond Lake Resort’s snowcat for a ride that starts at the resort and ends somewhere in backcountry nirvana above Bailey’s seemingly endless chutes and glades. 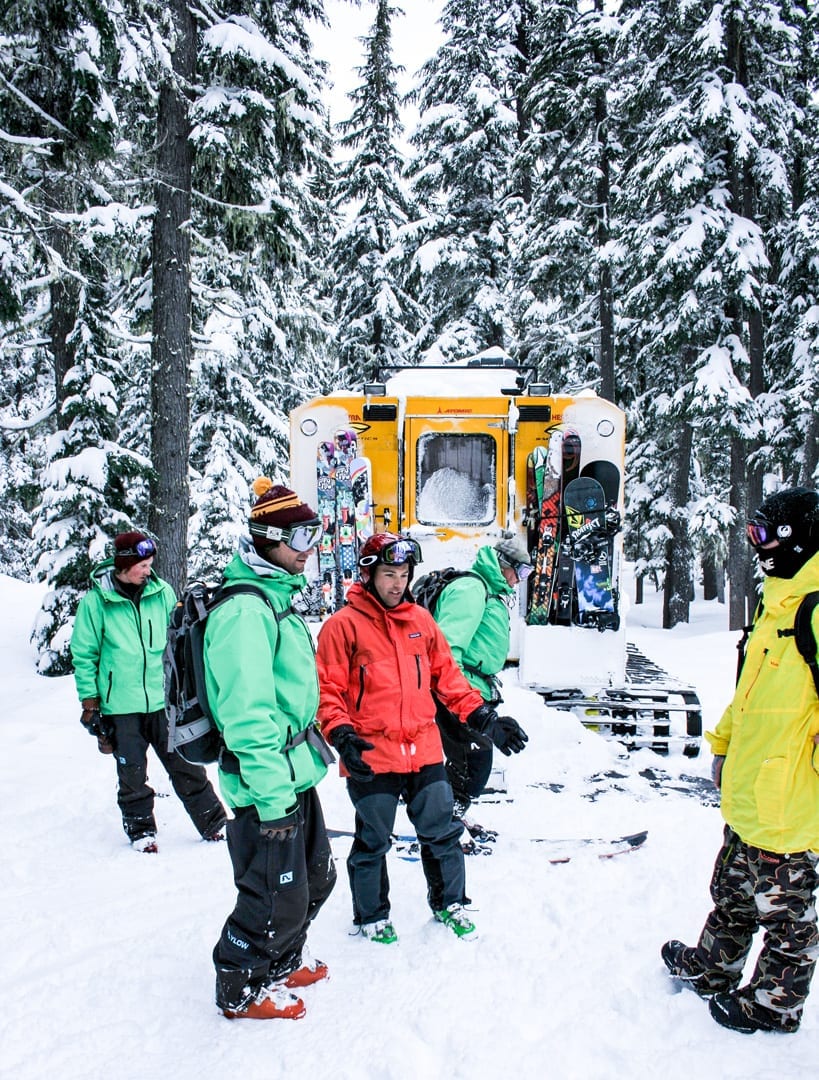 One of the oldest ski-touring companies in the west, Cat Ski Mt. Bailey is just two hours south of Bend near Crater Lake in the Umpqua National Forest. Roughly 100 miles from the nearest population center, Mount Bailey is no secret, but its location and lack of amenities has kept it off the radar of most casual skiers.

Assuming you can ski powder on expert terrain at your home mountain, then you’re at least a candidate for Bailey. There are no prerequisite skill tests, but Mount Bailey’s crew isn’t in the babysitting business. It pitches its services to advanced and expert skiers and boarders in plain language. The resort’s website advises would-be visitors to “leave intermediate skiers at home.”

For those who seek the steep and deep, Cat Ski Mt. Bailey’s expert guides and varied terrain offer an experience unlike anything available at traditional resorts. Mount Bailey can provide a once-in-a-lifetime type of day that is savored among each small group of skiers and boarders. (The operation limits its groups to twelve skiers or riders per day.) Powderhounds fortunate enough to load the snowcat after a winter storm lays down a fresh layer of snow can expect a day full of powder “whoops” and snow-eating grins.

Guests can typically expect around six or seven runs in a day, totaling roughly 15,000 to 18,000 feet of vertical drop, according to lead guide Ross Duncan. And while storms are frequent, the durable snowcats and varied terrain mean there are always turns to be had.

Cat skiing is typically offered daily from December to early April—conditions dependent—for $385 per person per day. Group rates and ski-and-stay packages are available, with accommodations at Diamond Lake Resort.

“The beauty of being in the mountains in the snow—there’s not many places in Oregon that can offer everything we have,” said Diamond Lake Resort operations manager John Jonesburg.

He’s called the resort, established in 1922, home for twenty-eight years. “I just love it. I can’t imagine living anywhere else,” he said.

The lakeside resort added a new 470-foot “wonder carpet” conveyor lift to its tubing hill last year and offers an extensive network of groomed cross-country and snowmobile trails. It’s even possible to snowmobile to Crater Lake.