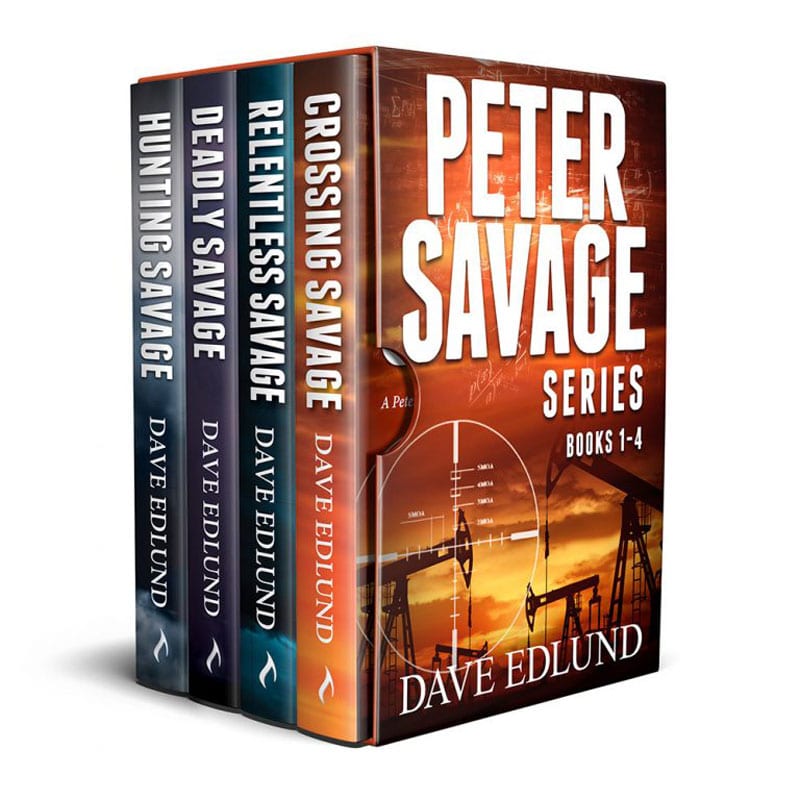 “He’s not a Bond character. He’s not Jason Bourne. He’s an ordinary guy,” said Edlund over the phone. “He doesn’t have all of these special training and strengths that you would see in most thriller heroes.” 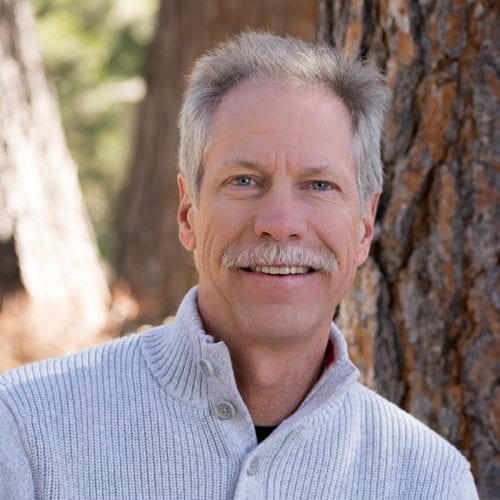 Instead, Savage is a character filled with self-doubt who constantly second-guesses his actions. It’s what makes him a real and relatable character, and what has propelled Edlund into a successful second career as a novelist, judging by the fact that the Peter Savage novels have landed on the USA Today Bestsellers list.

It was Clive Cussler’s books that got Edlund obsessed with the thriller genre in his mid-twenties and also inspired his dive into writing just over a decade ago. He wrote the first Peter Savage novel, Crossing Savage, as a gift for his 9-year-old son, who had started reading Cussler’s novels at the time. Edlund was familiar with nonfiction writing, but had always harbored a fantasy to try his hand at his own thriller. “It’s just because I have an active imagination, and that can be applied to science or fiction,” Edlund said.

The crime and mystery publishing genre made $782 million in 2018, according to Statista, second behind romance. But penning the next lucrative thriller series isn’t Edlund’s main goal.

Writing bestselling novels is actually just a side job for Edlund. After graduating from University of Oregon and getting his PhD in chemistry, Edlund moved to Bend in 1987. He worked for Bend Research for nine years before starting his own venture. Since then he’s co-founded two companies. His latest is Element One, which develops technology related to hydrogen generation, or clean energy. “It’s very exciting to be involved in something where you’re doing good,” Edlund said.

He’s also contributed writing to science and technical books and is an inventor on hundreds of patents in the United States and abroad. He travels often for his work, and finds time to write his novels in airports, airplanes and hotels.

His science and technology background is evident throughout his novels, which are deeply researched and plotted with real life scientific and ethical dilemmas. It’s a conscious decision to not only have an interesting plot point, but also to inspire curiosity in his readers about the technological and scientific advancements that are at the forefront of his novels. “I’m not just aiming for entertainment,” Edlund said. “I hope that readers will take away some knowledge, some interesting or useful information.”

Edlund’s writing talent is in his storytelling. The Savage novels, published by Light Messages in North Carolina, move at a quick pace and make even expository paragraphs on genetic engineering fly by. The latest two novels in the series, Lethal Savage and Hunting Savage, are set in Central Oregon, and readers will enjoy recognizing familiar businesses and landmarks in the story. Edlund raised his two kids in Bend, and still lives here with his wife and three dogs.

With five Peter Savage novels published, Edlund is ready to move on to a new central character. He’s currently working on a new thriller series with Danya Biton, a female character from the Savage novels, as the lead. Watch for the new series and find the Peter Savage books at independent bookstores in Central Oregon and online.