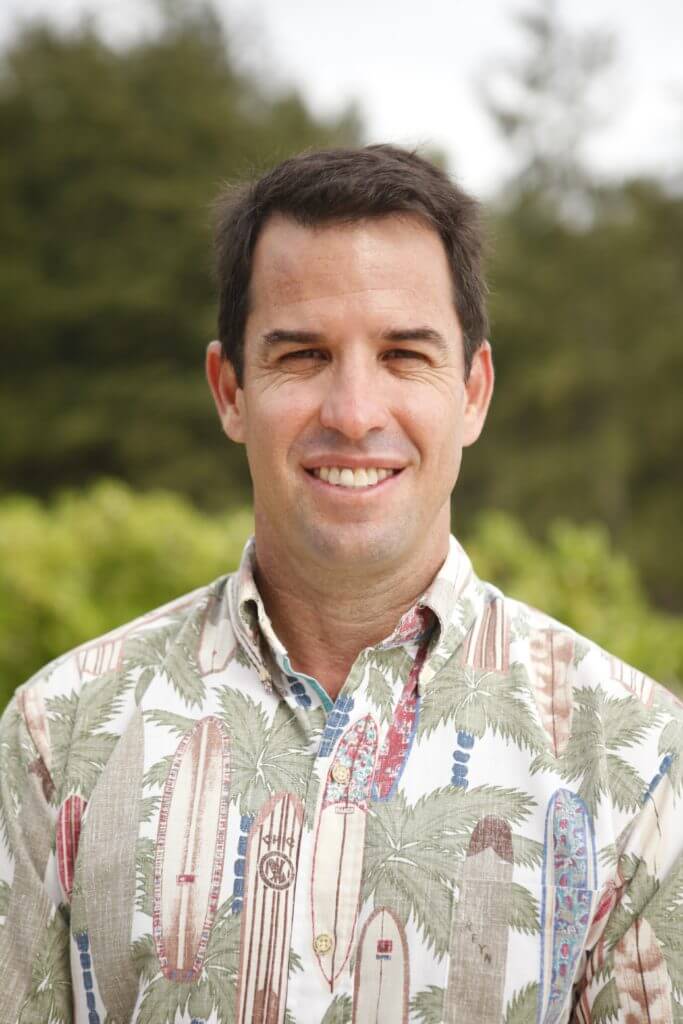 An Interview with Brian Vierra

The man behind Bend’s Venture Conference talks start-up strategy and what it takes to stay ahead in the high-growth investment game.

For Brian Vierra, work on this year’s Bend Venture Conference began days after last year’s stage lights turned off. The venture catalyst for Economic Development of Central Oregon had investors to entice, companies to recruit and keynote speakers to find.

The BVC has helped eleven Oregon startups garner more than $3 million in investments over the past twelve years, making it the Pacific Northwest’s largest angel conference. We sat down with Vierra to learn more about how the conference comes together, what’s new for this year and his vision for the BVC’s future.

The BVC has grown over the past few years, both in the scope of the event and the money invested. What has been driving that growth?

I almost think it was an accident. When I started in June 2014, we were behind in organizing the conference. So I focused 100 percent on finding and recruiting companies, because that’s what I could do. And it worked: I learned that great companies ignite participation. The attendance goes up, and it brings in more investors.

We’ve had some really quality companies the past few years, including Amplion, Homeschool, Poached, BrightMD, Odysys, CrowdStreet and Perfect. In some cases, we had to convince some of the bigger companies to participate. However, for the past two years, all five growth-stage companies have walked away with funding.

The conference attracts investors and entrepreneurs from around the state. How does the BVC specifically help entrepreneurs and/or the business community here?

In Oregon and especially in Bend, there’s a capital gap that we’re trying to fill. Businesses need money to grow, and we’re way behind what’s going on in Seattle and even Portland. The BVC attracts investor attention from bigger places. These startups may be small, but if you pump $250,000 into them, they’re probably going to hire quite a few people. It’s also an important way of diversifying Bend’s economic base, so that the next time we have a downturn we won’t get hit as hard.

You’re headed into your third year organizing the conference. What’s been your favorite BVC moment so far?

It can actually be a little hard. We have 100 companies apply, and I have to say no to most of them. It’s fun when we get some big wins, such as getting investors to come into the fund or finding great companies to pitch. There’s no glory on the day itself, because we know what’s going to happen already. Then the day after the conference ends, we start working on the next one.

How will the conference change and/or expand in the future?

This year we’re adding a social impact track. This will be an investment awarded to social entrepreneurs and companies focused on using their businesses to do good. I’m excited because this track appeals to a different type of investor, and it broadens the scope of the conference. We want to appeal to as much of the community as we can. We’re folding an outdoor company track into the conference as well. Going forward, I think the BVC could attract national and global attention. The challenge is scaling it up to an event of that level.