You are here: Home / Business / BendX Bootcamp Is A Launchpad for Female Entrepreneurs 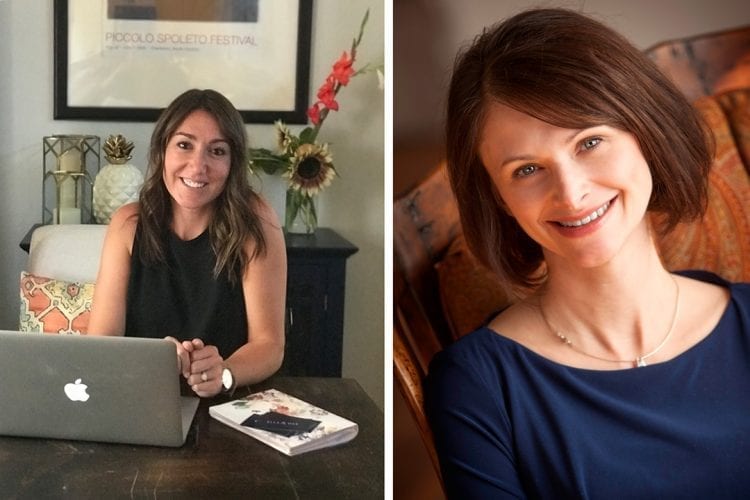 Bend is an outdoors mecca, but it’s also a playground of sorts for entrepreneurs with fresh ideas. Recently launched, BendX Bootcamp is an inclusive women’s entrepreneurship program that helps women harness opportunity and put ideas into action. Talena Barker, CEO and founder of Mission Limelight, and Christine Callahan, CEO and founder of Ella & Oak, joined forces to launch this program and share their valuable expertise as early-stage entrepreneurs.

Until recently, there was a serious gap in education for female entrepreneurs in Bend. “When I was first getting Mission Limelight off the ground last year, I realized that the closest such program was in Portland and that I needed that type of education, mentorship and network urgently,” said Barker. “I ended up driving over the mountain for several days each week.”

Female-run companies are less likely to fail, use less capital to reach success and have 12 percent higher annual revenues than those of their male counterparts, but are still receiving less than three percent of venture capital funding. “If we can invest in helping women-founded companies get off the ground in the early stage, the dividends are great for the Central Oregon economy,” said Barker.

The first four-week session convenes in early September and, due to the long waitlist, Barker and Callahan anticipate running another session next winter or spring. The program kicks off helping participants vet their ideas. Successful entrepreneurs like Julie Harrelson of Cascade Angels will be at BendX to work with the participants.

Participants also learn key aspects of launching their company and running a business, from building a team to developing a sales and marketing strategy. BendX gives participants the chance to have like-minded female entrepreneurs as classmates and connects them with female mentors in their fields.