There are a lot of great events around Central Oregon this weekend for everyone, from runners to anglers to kids to cyclists. 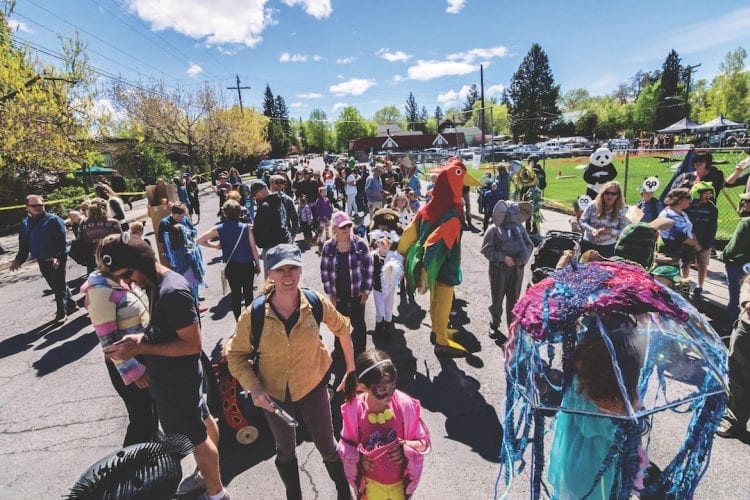 Anglers will want to head to the Tower Theatre on Thursday for the International Fly Fishing Festival. The one-night festival showcases a series of short and feature-length film excerpts covering all aspects of fly fishing from professional filmmakers working around the globe.

Equine enthusiasts flock to Redmond for the annual High Desert Horse Expo, the only event of its kind in the region. There will be demonstrations, deals, workshops, and horse experts.

The Bend Bike Swap offers deals on new and used bikes and biking gear, as well as a chance to connect with fellow cyclists. You can also try to sell your old gear. A portion of the profits support local groups like Mt. Bachelor Sports Education Foundation and Bend Endurance Academy.

Celebrate conservation by watching or joining the Earth Day Parade. The parade ends at the Environmental Center in downtown Bend, where there will be live music, arts and crafts, local vendors, and games and activities for the whole family.

There will be new courses to race at this year’s Bend Marathon and Half, which will begin and end at Drake Park. Join the full marathon, half-marathon, 10k or family 5k races, then stick around for the finish line party that features local and national vendors.