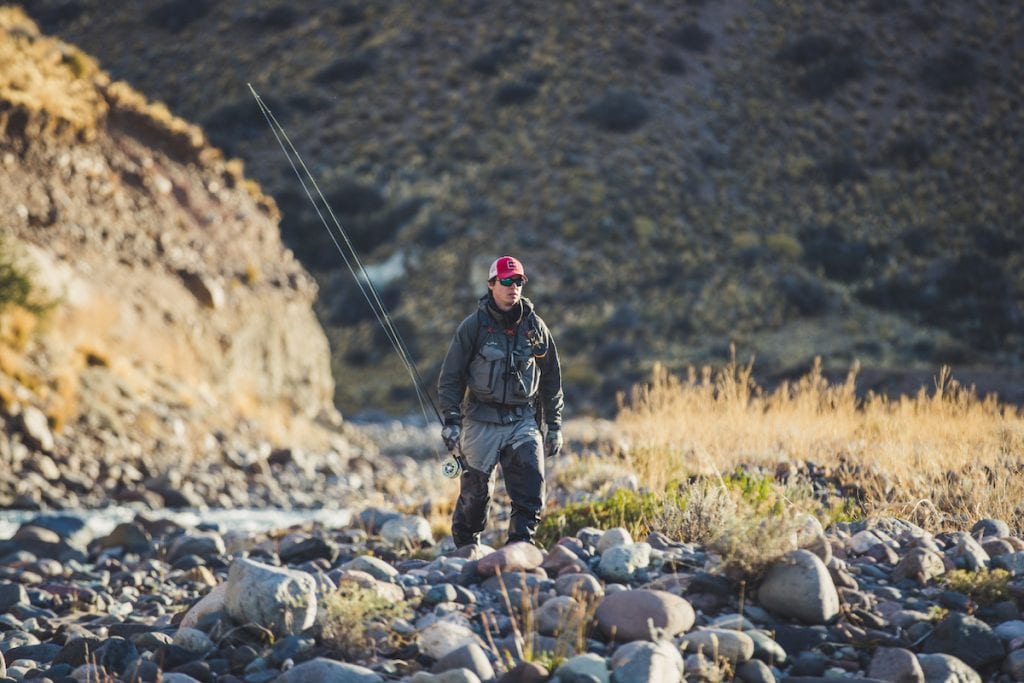 The International Fly Fishing Film Festival showcases the best films about fly fishing around the world. The event will have short and feature-length films and will have door prizes and raffles. Go for the inspiring footage of fly fishing and stay for the chance to score some new gear.

Kim Stafford is Oregon’s Poet Laureate and will be reading at the East Bend Public Library on Thursday evening. The son of 1970 United States Poet Laureate William Stafford, Kim lives in Portland and teaches poetry and writing at Lewis & Clark College.

If you like the Comedy Central show Drunk History, then you won’t want to miss Hammered History at The Capitol this weekend. On Friday night, the panelists will educate the audience about Oregon women’s history, all while drinking.

The Big Wave Challenge is an annual style-based and surf-inspired snowboarding competition, featuring sweeping turns and banks that mimic ocean waves. Hosted by Oregon surf legend and Mt. Bachelor Ambassador Gerry Lopez, the race is a fun event to watch if you’re on the mountain this weekend.

Watch professional BMX racers in a thrilling competition at the Deschutes County Expo Center. There will be big jumps, big air, steep downhills and deep banks for BMX racers to navigate on the dirt course.

Latin and R&B band Savila will be playing at McMenamins on Wednesday night. Popular Pacific Northwest band Precious Byrd is releasing their first album. To celebrate with them, head to Volcanic Theatre Pub on Saturday night for a raucous concert and party. Also on Saturday night, Dirty Revival and Jelly Bread will be taking the stage at the Domino Room.