You are here: Home / Food & Drink / 3 Local Craft Beers to Drink This Winter

Breaking down three winter beers made in Central Oregon that run the gamut of flavors and profiles. 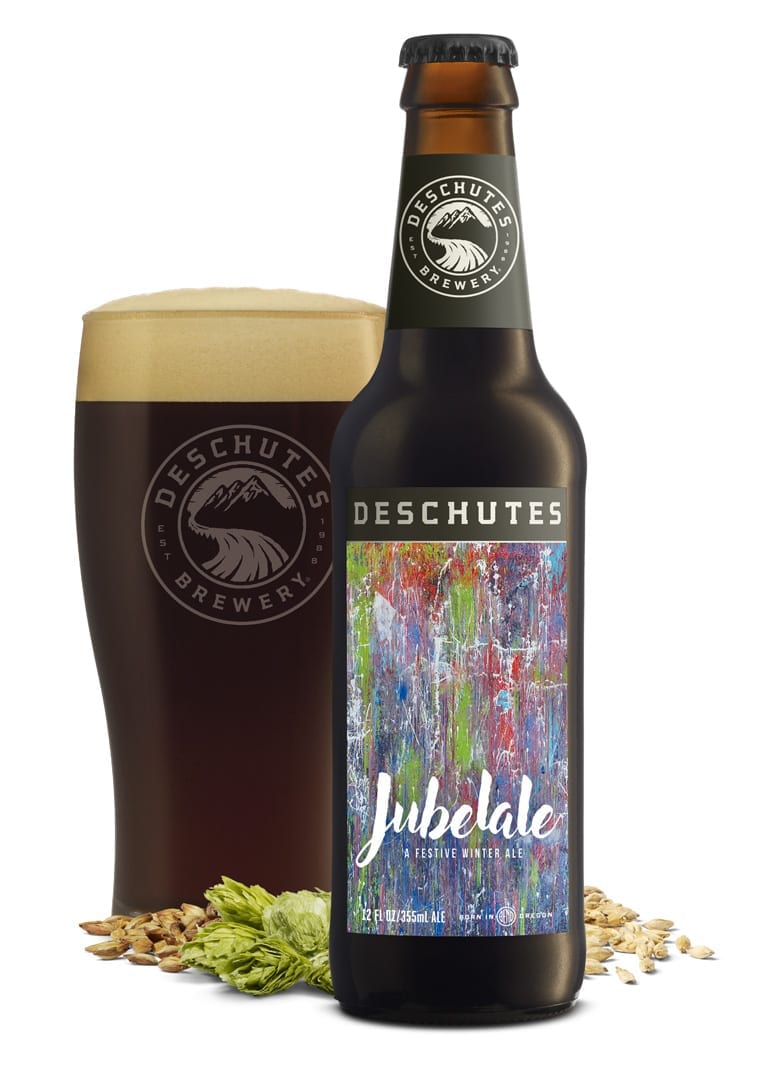 The first beer bottled by Deschutes was created in 1988 by John Harris, one of the company’s original brewers at the Bond Street pub. Harris’s intent was to brew a “winter warmer” in the style of an English Old Ale, a traditionally stronger beer often brewed during the holidays in appreciation of a pub’s loyal customers, as well as a stronger tipple to get through the winter months. The Jubelale recipe has changed very little over the years, though in 2011 Deschutes adjusted the process slightly to recapture its character from the early years.

A burly beer for the winter months, Dark Muse is roasty, chocolatey, creamy and warming—exactly what an imperial stout should be. Developed by Worthy’s original head brewer Chad Kennedy, Dark Muse is aged in bourbon barrels for an additional contribution of oak, vanilla and booziness. The recipe changes slightly each year based on the specific variety of bourbon barrels that Worthy acquires, yielding a vintaged treat that can be enjoyed over the holidays or laid down to age for future years.

The New Kid on the Block

Belgian brewing has a long tradition of brewing Bières de Noël, or Christmas beers, brewed strong and often incorporating holiday spices in the recipe. Monkless is the only local brewery brewing in this tradition, and at the same time, a bit outside the box from Belgian tradition. Friar’s Festivus, returning for its second year, is boozy but balanced and spiced with mace and cardamom for something festive yet slightly different.