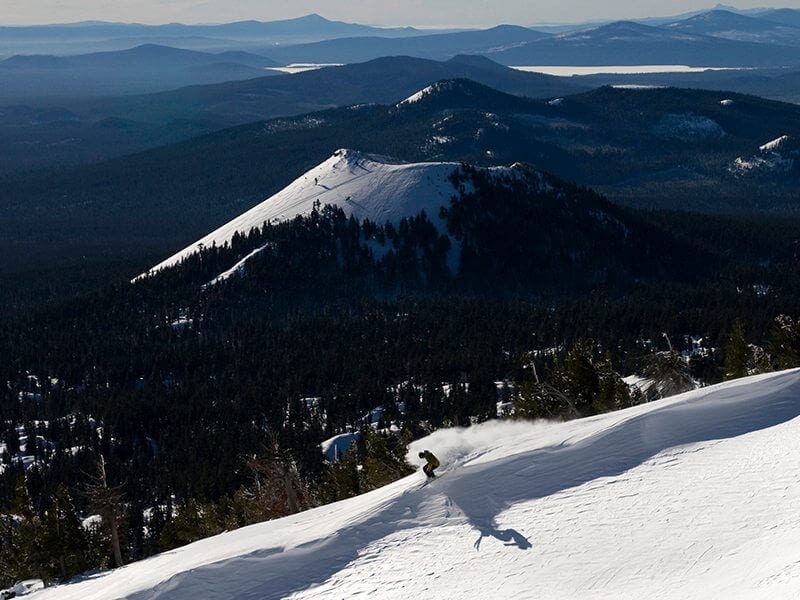 We aren’t sure if Mt. Bachelor officials intentionally named the high speed lift after a “My Little Pony” character, but we are giving them props for it anyway. Cloudchaser, as the lift and the pony are known, is expected to debut in time for holiday break at Mt. Bachelor, opening up more than 600 acres of new east-side terrain, including lower Cow’s Face area. 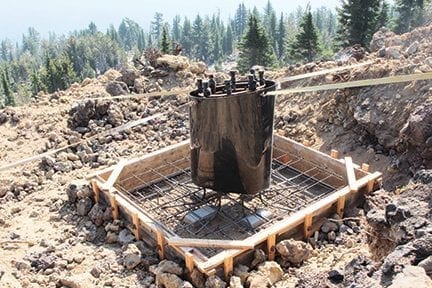 While locals are familiar with the chutes, glades and secret powder stashes tucked below Cow’s Face, the terrain has not been easily accessible. When conditions and operations converge, the skiing and riding can be without equal, but so is the hike out. Frequent winter storms result in less than predictable operation of Summit chair, and Rainbow chair remains a last resort for many locals. The Cloudchaser lift should resolve those access issues, opening a significant swath of moderate terrain to families and younger skiers. It should also help spread out crowds during the peak visitor days over winter and spring break, particularly around Sunrise, where lift lines can grow painfully long. “The capacity of that entire area is going to be completely improved,” said Stirling Cobb, Mt. Bachelor’s director of communications. In addition to the roughly six miles of new groomed terrain opened by Cloudchaser, Mt. Bachelor is shortening the Rainbow chair, cutting the ride time from almost thirteen minutes to just about eight minutes.  Lifts aren’t the only things being tweaked. West Village Lodge is getting a makeover with an expanded patio that will stretch from the Clearing Rock area across the front of the building. The slopeside staircase will be removed with access points moving to either side of the building.