A Cappella Voices to Ring Out 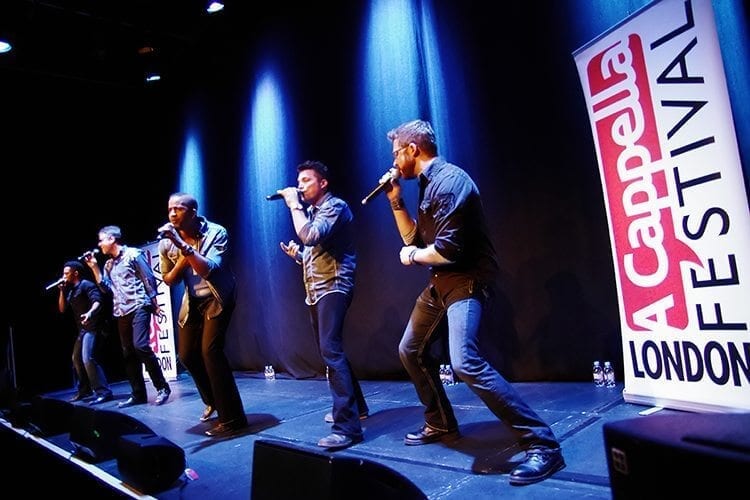 When a cappella sensation Pentatonix topped the Billboard album charts in October, vocal harmonies hit a new high. With the inaugural Bend A Cappella Festival, from February 19 to 21, the contemporary a cappella will resonate with lovers of harmonies.

The Tower Theatre Foundation, with funding in part from the Bend Cultural Tourism Fund, will present three days of boot-stomping, beatboxing a cappella singing. Performing Saturday night at the Tower Theatre will be San Francisco’s The House of Jacks, another top national a cappella group. The group coached other performers on NBC’s “The Sing-Off” and created all of the musical arrangements for both Pitch Perfect movies. The show will open with the winning a cappella group from the festival’s own “sing off”—held the previous night at the Tower, and judged by members of The House Jacks.

Erin Felder, festival director, said the line-up of professionals is amazing and will draw high school, collegiate and amateur groups from around the Northwest to participate in master classes, critique sessions and “Aca-Pops,” or spontaneous street performances. (Big hint: plan to be on the streets of downtown Bend or in the Old Mill District on Saturday, February 20, between noon and 6 p.m. The crowd around you might just erupt into song.) Individual tickets go on sale January 1. bendacappellafestival.com and towertheatre.org.