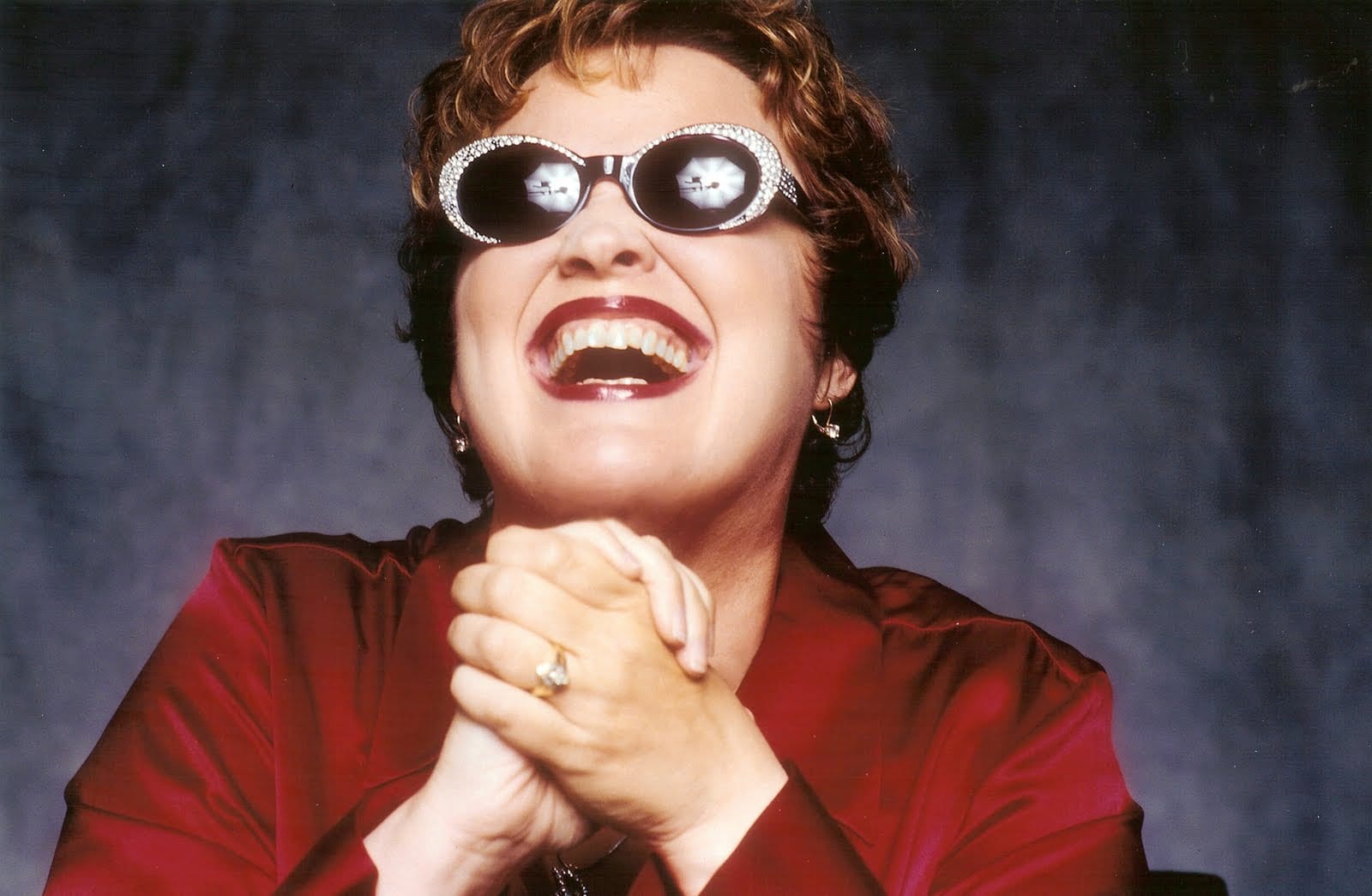 BendBroadband’s FREE Music Education Workshop, hosted by Georges Bouhey, offers local music students and professionals the opportunity to talk with, learn from and play with Diane Schuur.
No advance registration required. All ages and skill levels are welcome. Free parking at the public garage adjacent to the Oxford Hotel Bend.
About Diane Schuur:
Diane is as eclectic as she is brilliant. A longtime disciple of Dinah Washington and other legendary jazz singers of the ’40s and ’50s, she has built a stellar career by embracing not only the jazz of her parents’ generation, but also the pop music of her own youth during the late 1950s and ’60s. In a recording career that spans nearly three decades – and includes two Grammy Awards and three Grammy nominations – Diane’s music has explored nearly every corner of the 20th century American musical landscape.