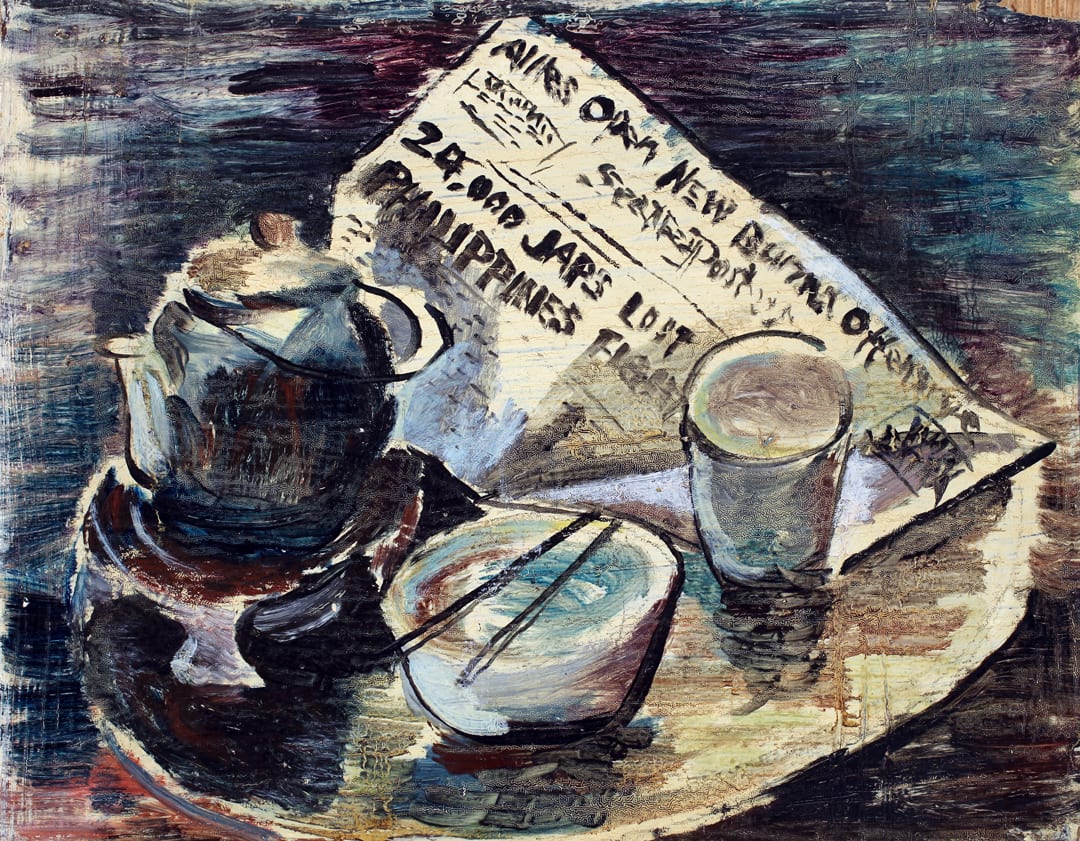 During World War II, the U.S. federal government incarcerated 120,000 people of Japanese ancestry, about two-thirds of whom were United States citizens. The government used racist propaganda and fear-based arguments to justify their actions. For those who were incarcerated—imprisoned without charge—the experience was life-changing.

Witness to Wartime: The Painted Diary of Takuichi Fujii examines this painful chapter of American history. Artist Takuichi Fujii was among those imprisoned, first at the Puyallup temporary detention camp on the Washington State Fairgrounds and then at Minidoka Relocation Center, where he lived with his family for over three years.