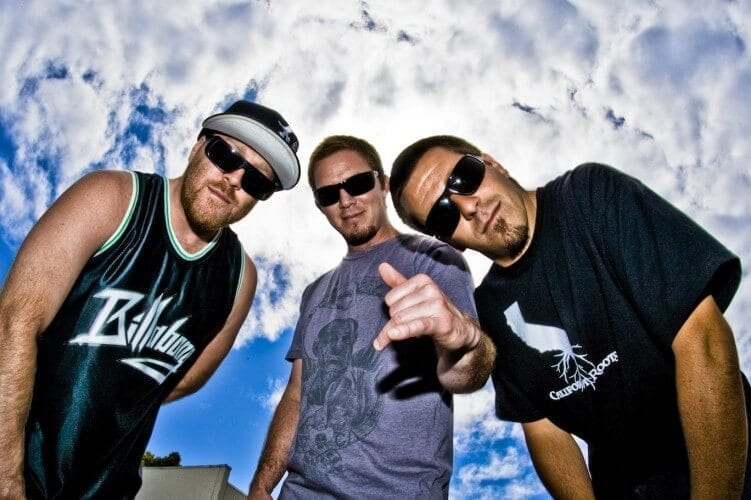 with special guests SOJA, Zion I, The Grouch & Eligh

Slightly Stoopid is a seven piece Southern California based band known for their multi-instrumental cross-genre blend and describe their music as “a fusion of folk, rock, reggae and blues with hip-hop, funk, metal and punk.” Stoopid released their eighth studio album titled Meanwhile…Back at the Lab in 2015. Bringing the rhythms and the sounds far more to the forefront than before and driven by methodized chorus sections and outstanding vocal performances from both frontmen.

SOJA offers up reggae groves with an 8-piece band that includes keyboards, saxophone and trumpet as well as drums and guitars.

Zion I is an American hip hop duo from Oakland consisting of Baba Zumbi and Amp Live.