It’s the casual conversations that remind Veronica Vega that, as brewmaster of Deschutes Brewery, she’s still an unusual figure in the industry.

“Typically if I say that I work for Deschutes, they assume that I’m a waitress at the pub,” said Vega, 39, who took over her top role in 2015. “When I explain what I do their eyes open up really wide in disbelief.”

Across town it’s a similar story for Tonya Cornett, innovation brewer with 10 Barrel Brewing since 2012.

“If I’m at a beer event or I’m around a bunch of brewers, there’s always that moment when I get introduced to someone, and then all of a sudden their perception of me changes,” said Cornett, 48.

These two women make up a small cadre of elite female brewers in the industry who are bucking the dominant trend—less than five percent of top brewmasters are women, according to a national study by Stanford University. But a renaissance is blooming as women take over lead roles in the boardroom and in the brewery. This Stanford study estimates about 20 percent of top leaders in the industry are female now. We talked to Vega and Cornett about how the industry is changing and what it means for beer.

It’s 2018 and female brewers are becoming so much more integrated into the industry. Is there even a “women in brewing” story anymore? 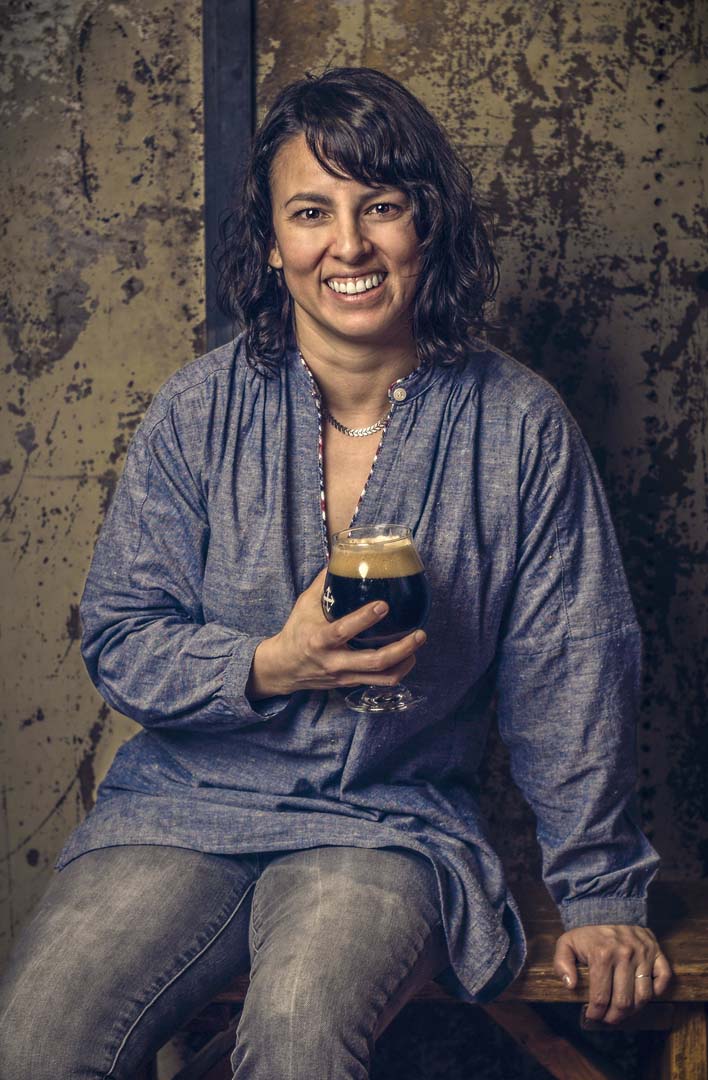 Vega: I have definitely wondered about that, but I keep coming back to these interviews because I get feedback from other female brewers that it inspires them. It makes me realize that it’s important to keep telling my own story.

Cornett: There was a time a few years ago when I was hooking up a jockey box (a mobile tap system commonly used at events) at a festival and someone asked where the brewer was. They didn’t believe my husband when he told them it was me. And I’ve heard of someone walking out of a pub when they learned the brewer was a woman. For a while, my joke was that you can’t even taste in the beer that I’m a woman. But honestly I don’t really get that much anymore.

Vega: I think the story is moving away from male/female because there’s just an overall diversifying of brewers. More people from all backgrounds are going into brewing. And it’s the consumers who are benefitting from that. If everyone in the room is a guy in brewing, and you’re trying to create a brew for a wide variety of people—well, the diversity is key if you want a diverse consumer. I think that’s being valued more.

Cornett: I think one of the things influencing brewing right now is the popularity of all the cooking shows. In the grocery store there are, like, fifty kinds of ketchup now. That’s translating into all kinds of food, including beer. There are just a lot more diversity of flavors and approaches accepted in the industry now.

Are there approaches that still feel distinctly female? 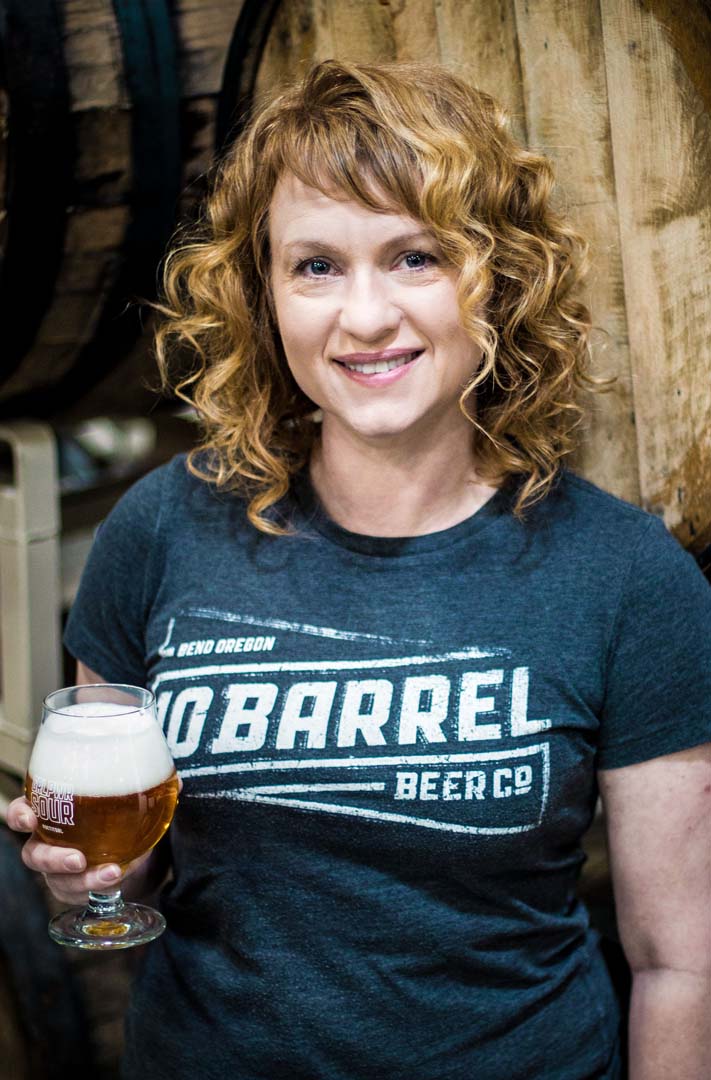 Vega: I remember this point of realization that I am really being trusted with this senior decision-making authority of the brewery, and it hit me hard. I think it’s possible that men would take that authority more for granted—like, of course, they belong there. For me, that realization was empowering and freeing, but I still feel so much pressure to get it right.

Cornett: I think there may be ways that women are more comfortable learning or managing before executing on a beer. Like for me, I want to make 100 percent sure I know what’s up before I tell someone what I think about it. I’ve noticed that men can feel more confident with less information but that women seem to really like to know what they are talking about beyond a shadow of a doubt before moving forward.

Across the country and right here in Central Oregon, nonprofits, social events, competitions and beer-drinking clubs are cropping up for women, by women.

At the national (and international!) level, the Pink Boots Society is the primary instigator of driving more women into the ranks of professional brewing and now boasts more than fifty chapters across the world.

In Bend, the Central Oregon Homebrewers Organization, or COHO, has long fostered a strong showing from gals who are just as psyched as guys to spend an entire Saturday brewing up a batch of all-grain.

And the Central Oregon Beer Angels has turned beer drinking into a legitimate social club, attracting more than 850 women in five years with a current membership of 350.