In August, Bend’s state representative Knute Buehler announced he was running for governor in 2018. 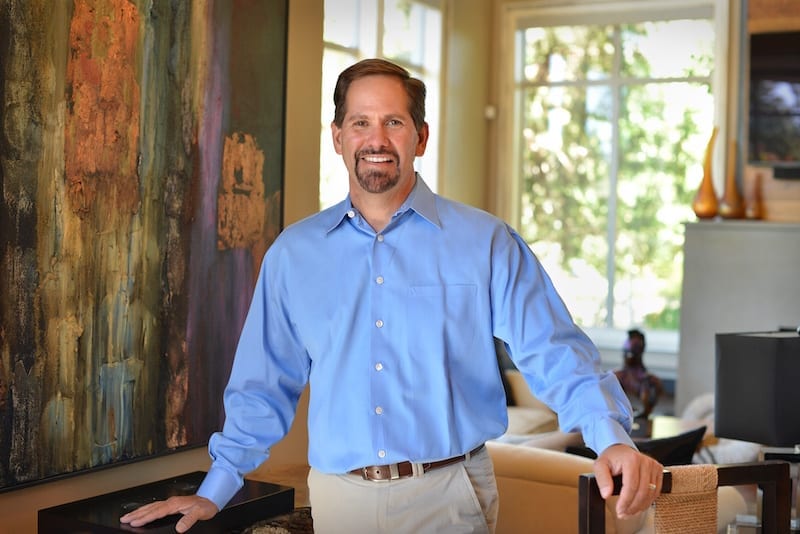 It’s not the kind of odds that Vegas likes, but if Oregon voters opt to install a Republican in the governor’s seat, the state’s new chief executive would likely come from Bend.

It’s been a quarter-century since Oregon voters leaned to the GOP, but if they do so this year it’s likely that Bend’s Knute Buehler would be the next governor, at least that’s the early consensus among politicos after Buehler announced in August that he was throwing his proverbial hat in the race to challenge Democrat Kate Brown, who is expected to seek election in 2018. (Brown won a special election in 2016 after serving as interim when former Governor John Kitzhaber resigned amid an ethics scandal.)

An orthopedic surgeon at Bend’s The Center, Buehler has served as Bend’s state representative since 2014. During that time Buehler has built a solid record as a moderate Republican, which has included voting to expand access to birth control and limiting the influence of corporate dollars on state politics.

If Buehler faces off against Brown in 2018, it will represent a rematch of their 2012 race in which Brown defeated Buehler in the race for secretary of state. If elected, Buehler would be the first Republican governor in Oregon since Vic Atiyeh left office in 1987 and the first with Central Oregon ties since Governor Tom McCall was last elected in 1970.

Share This Article
« 5 Things to do Around Bend this Weekend
If You Only See One Film at BendFilm This Year, Make It This One »