You are here: Home / Food & Drink / Mecca Grade is a Gamechanger for the Beer Industry

How Mecca Grade is pumping the flavor back into malt. 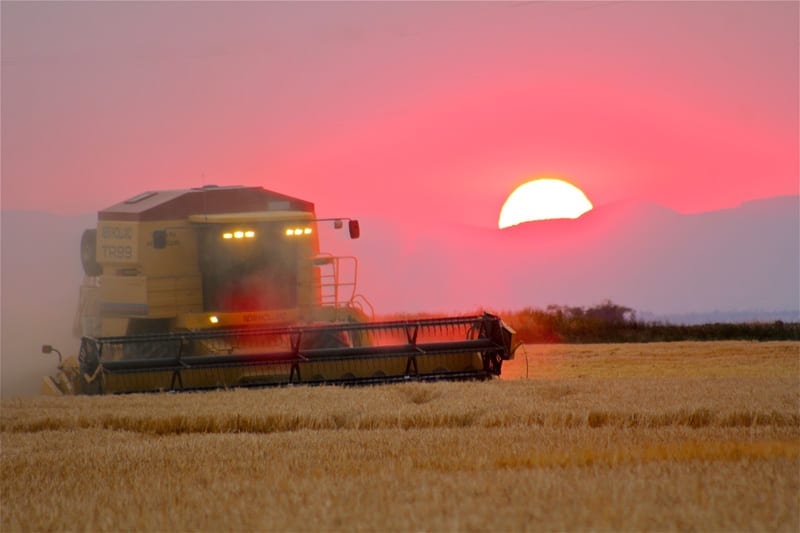 Up on the High Desert plateau, just outside Madras, a century farm connects the region’s agricultural past and its present. Owners Seth Klann and his father, Brad, know their history. Their family has been here making a living off the land for generations. Now they are betting they can also see the future. If they’re right, this family farm could be the key to the next step in the evolution of craft brewing: high-end estate malt.

Malt is the backbone of beer. The germination of barley in a controlled environment, followed by the roasting of the grain at its starchiest and most saccharine point, creates beer’s complexion, alcohol content and sweetness. It also, like with hops, contributes flavor and mouthfeel. Yet only a few strains of barley supply most of North America’s maltsters, a ripple effect of bland flavor profiles that dates to Prohibition. Mecca Grade Estate Malt is trying to bring back the nuanced flavors of old European malts with its estate-grown, estate-malted barley varieties bred in partnership with barley scientists at Oregon State University.

“It takes a lot of malt to make the world go ’round,” said Seth Klann, whose family has owned the farmland since 1905. “We’re always looking for a way to keep the farm in the family for another generation. Wheat price goes up and down. Artisanal malted barley is an untapped market with huge potential.” 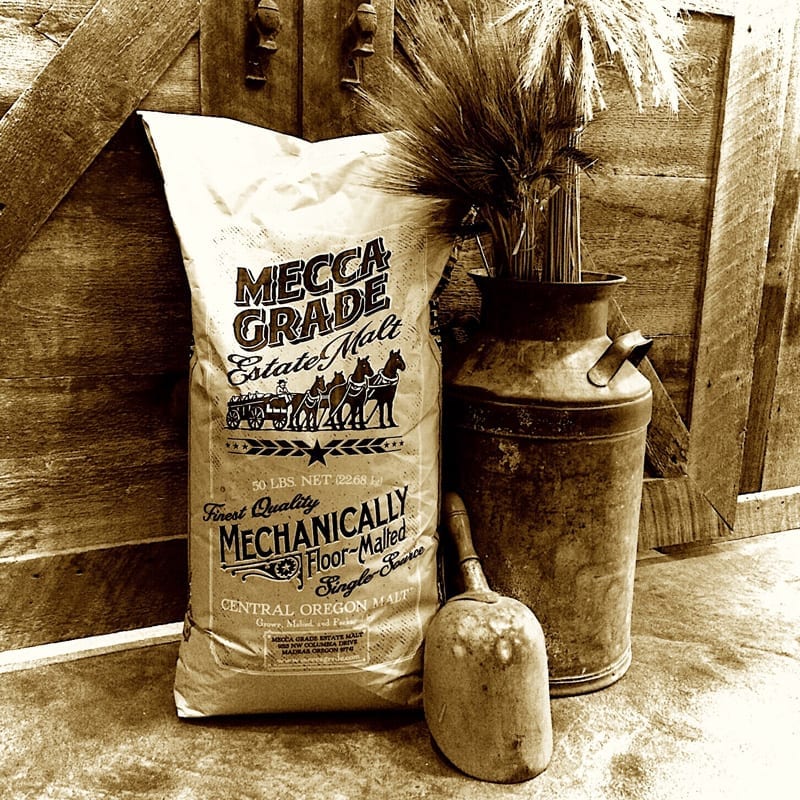 Seth, an OSU graphic design graduate who also studied ag business, was sourcing malts from Germany for his homebrews when he had a lightbulb moment. Already growing wheat on his family’s 1,000 acres, he experimented with malting that grain before turning to barley. He convinced Brad to get on board and they headed to malting school in Canada, where 80 percent of barley comes from the same parent strain, much like in the United States.

To the Klanns’ surprise, no one else was trying to turn specialty barley into premium malt and they recognized the novelty in what they wanted to achieve.

“Trying to make a luxury product out of something that’s been a base commodity for so long means that every step of the process, from the field to the finished product, has to be unique,” said Seth. “OSU bred Full Pint, a flavorful barley varietal that grows well in Central Oregon. Through our partnership with them we are continuing to crossbreed Full Pint with old European barleys to create heirloom varietals. Because of this, we are a decade ahead of anyone else in the malt business.”

The father-son duo set to work in 2014, creating a rotational crop schedule where they can gradually add spring and rye barley to a rotation of wheat and Kentucky bluegrass, plus other cold-season crops such as winter peas. Brad and his father were early adopters of water-saving irrigation techniques decades before most farmers, foresight which is helping Mecca Grade during the salmon-safe certification process.

Foresight is a family forte. An Oregon manufacturer accepted the Klanns’ pitch to have a custom malting machine built that now churns out 24,000 pounds of malt per month in the farm’s estate warehouse. They built the zero-waste facility with scaling in mind, leaving room to install three more machines down the road. Last winter, Seth completed an industrial barn-style tasting room that offers client’s beers and Seth’s homebrews on tap.

Three-quarters of the company’s product is a pilsner malt, the lightest form. “It’s a true rustic farmhouse malt: sweet and nutty with a little bit of grassiness to it,” said Seth. “Our malts that we roast longer bring out more of a graham cracker flavor.” 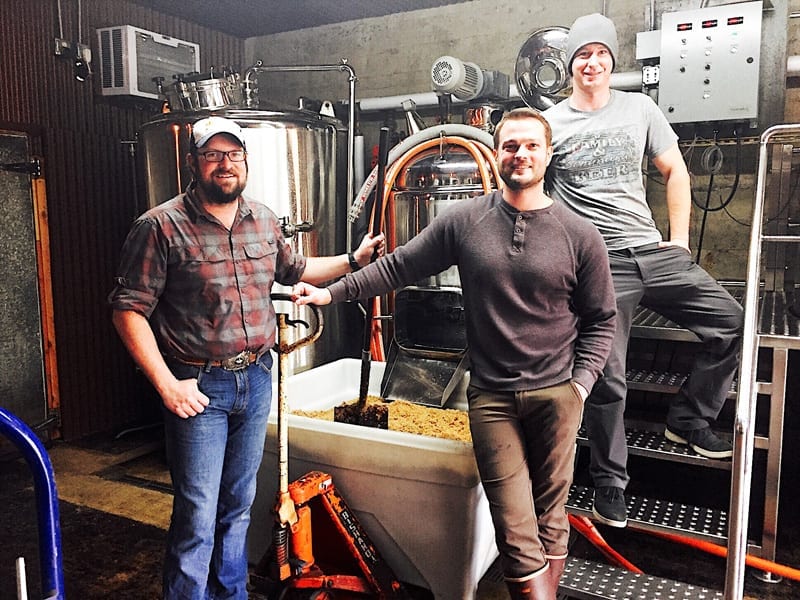 Being in the artisanal libation business also necessitates patience, as the products are typically barrel aged. Oregon Spirit Distillers in Bend and House Spirit Distillers in Portland currently have whiskeys in barrel malted with Mecca Grade. At The Ale Apothecary, Bend’s “vintage batch oak barrel” brewery where bottles go for upwards of $30 each, they like the malt so much they now use Mecca Grade exclusively.

“By developing obscure varieties and malting in-house, our process produces the only flavors like this in the world, all estate-grown on our family farmland,” said Seth. “Our goal is to show people how better quality malt is the next step in the evolution of the craft beer industry.”