You are here: Home / Home / Oregon Gets Cheesy

Last fall, Southern Oregon’s Rogue Creamery took the top prize at the World Cheese Awards with its Rogue River Blue. Since, cheese lovers around the globe have had their curiosity piqued about Oregon, home of the world’s best cheese. The Rogue River Blue itself is sold out for now, but here are more amazing Oregon cheeses to grace your cheese board this winter season. 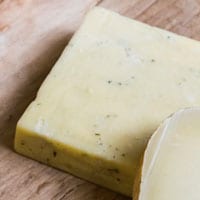 The Vampire Slayer Curds from Bandon’s Face Rock Creamery took first place in the national cheese competition in North America. Packed with loads of garlic in a base of classic aged cheddar, this cheese packs a garlicy punch strong enough to keep the vampires at bay. 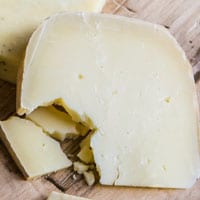 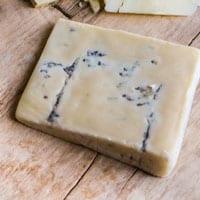 Located in Central Point, Rogue Creamery makes only organic, artisan blue and cheddar cheeses. The Oregonzola has a smooth and yielding paste and distinct blue veins of Gorgonzola with flavors reminiscent of fruit, sweet cream and tanginess. As are all Rogue cheeses, the Oregonzola is cave aged for at least six months. 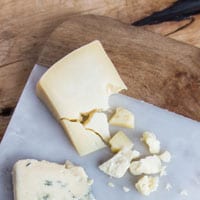 This creamery in Lowell was founded by an Argentine whose father was a cheesemaker in their homecountry. The Chubut is a Welsh-style cow’s milk cheese that’s mild and nutty, with a firm texture.

Another Rogue Creamery stand-out. The blue veins of the Crater Lake Blue mirror the clouds reflected in Crater Lake, while the cheese itself reveals a complex, silky paste with flavors of sweet buttery cream, and a layered, pleasant fruity finish. 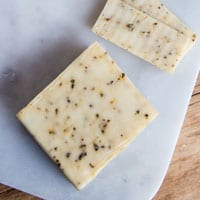 Tillamook is one of Oregon’s oldest creameries, dating back to a dairy farmer association founded in 1909. A recent line of artisanal cheeses from this coastal cheese producer includes this smoked black pepper cheddar. Enjoy each hickory smoked, peppercorn infused bite of this cow’s milk cheddar.