You are here: Home / Business / Paul Israel Is A Pioneer Of Solar Energy In Oregon 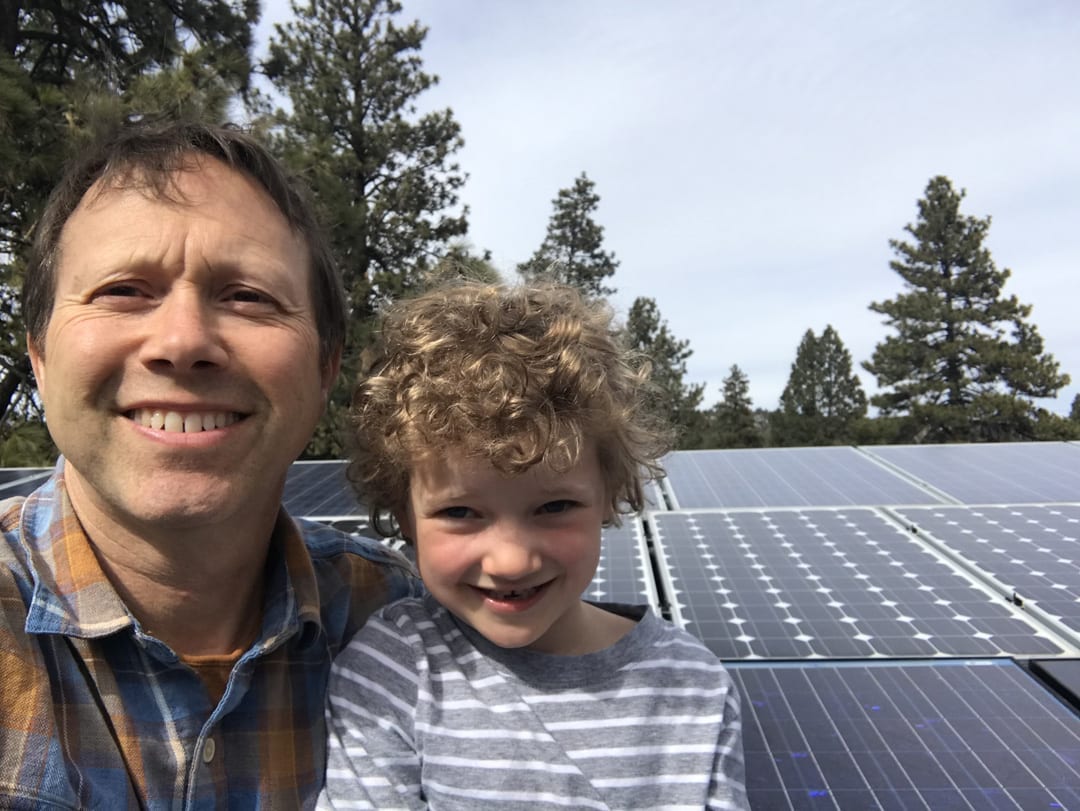 Paul Israel with his son.

A New Hampshire native and longtime Bend resident, Paul Israel opened Oregon’s first Sunlight Solar Energy storefront in Redmond in 1997, selling RV power accessories and off-grid products. Since then the business has added offices in Connecticut, Massachusetts and Portland, Oregon and has completed over 2,000 solar installations. Israel was recognized in 2012 as Oregon’s Solar Professional of the Year by the nonprofit industry advocate Solar Oregon. He spoke with Bend Magazine about the state of the solar industry and what the future holds for renewable energy.

How long have you been involved in renewable energy and how did you get started?

I started with a Ralph Nader fuel oil buying cooperative in the late 1980s in Washington, D.C. I got a taste of the power of energy to shape our environment and society.

Is Bend a good incubator for solar businesses?

I was running a solar business in Portland and Eugene, which was before the technology was so widely spread or accepted as it is today. So the first question I always got in the Willamette Valley was, “We don’t get much sun here—does solar work?” When I came over to Bend the question was, “We have so much sunshine, shouldn’t everyone be using solar?” So, for a solar business, Bend was a perfect incubator.

How has the company evolved over the past decade?

We have gone from the proverbial one employee to eighty-four employees in five offices in Bend, Portland, Colorado Springs, Boston and New Haven. We have full benefits and are exploring employee empowerment programs such as employee stock ownership plans and the cooperative model. 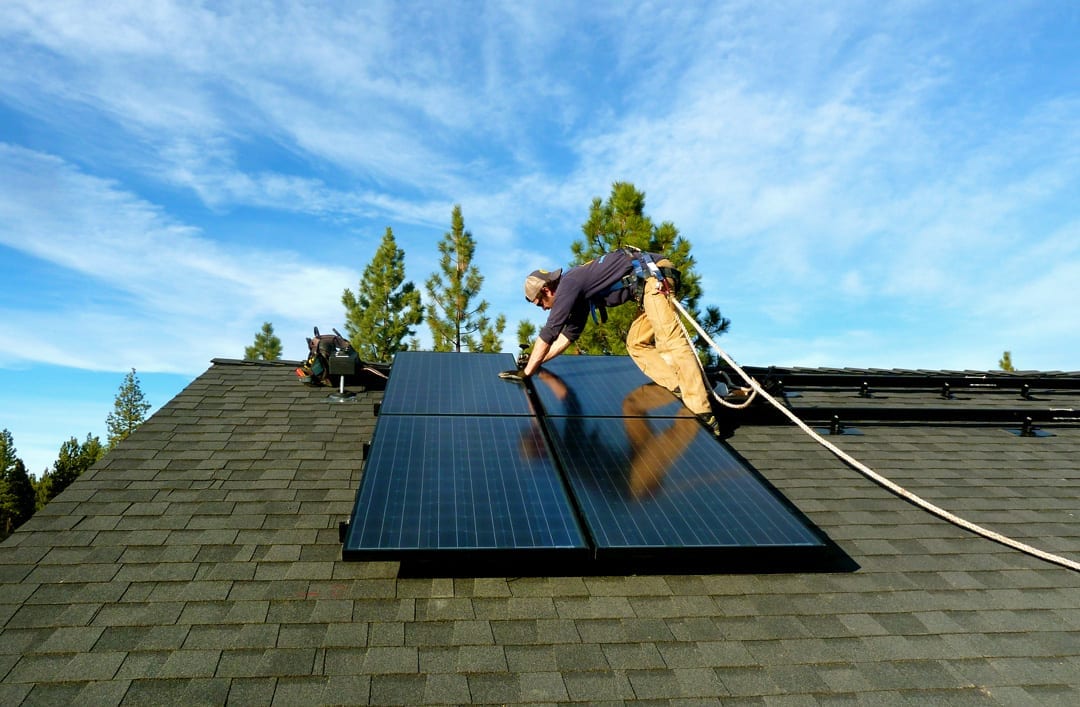 Where do you see the biggest opportunities in the solar industry over the next decade and how does Sunlight Solar plan to position itself?

We see growth happening in the larger, utility-scale projects, requiring us to have more sophisticated, financially educated employees. We also see opportunity in community solar (projects where a single solar array is owned by, or serves, multiple customers), which means understanding a law that is currently being enacted in Oregon to promote that initiative. Also, we will keep abreast of building trends, such as the use of integrated solar panels, namely solar-ready shingles that look like average shingles but generate electricity.

What are the biggest changes and challenges facing the solar and renewable energy industry right now?

Increasing prices. China was found to trading unfairly and all imports into the U.S. have been slapped with a 30 percent tariff. In addition, the aluminum industry just saw a 10 percent tariff. These are direct increases that have stopped cold a decade of continual price decreases.

Can the solar industry survive and thrive without strong state and federal incentives for business and consumers?

One could ask if the oil, gas and coal industries could survive without incentives that have been around for decades longer and exponentially higher than anything the renewable energy industry receives. For the coal industry the answer is obvious. If the playing field were level, solar would be even more competitive. Likewise, the cheap power that folks in the Oregon rural co-ops pay is a result of taxpayer investment in hydroelectric power. Is that the “free market” or is that a government incentive? Finally, if you believe like I do, that climate change and its consequences are the biggest threat to our children, then you need a widespread social and community response. It seems it will take continued catastrophes to motivate the people and politicians to do the right thing and invest in solar. Our nation could easily generate 100 percent of its power with wind, solar and other renewables.